Do Rue and Jules Break Up? Will They Get Back Together in Euphoria? 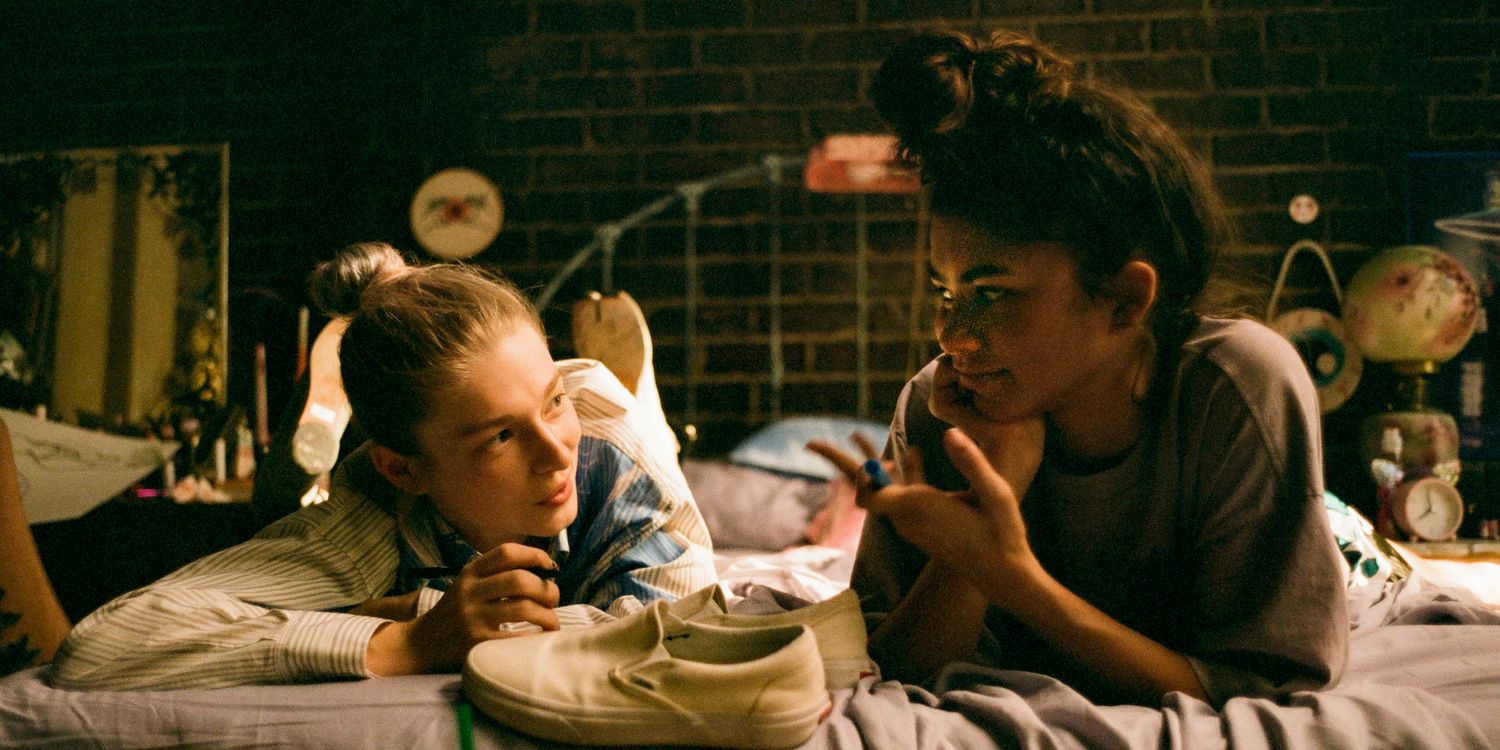 ‘Euphoria‘ deals with various complex issues faced by its teenage characters. Relationships are a common trouble for the characters, and heartbreak is an integral part of their journeys. The relationship between Rue and Jules is a focal point of the show and continues to drive the narrative in the second season. However, a major revelation brings about a change in the couple’s status quo. If you are wondering whether Rue and Jules have broken up and if they will reconcile, here’s everything you need to know! SPOILERS AHEAD!

Do Rue and Jules Break Up?

Rue and Jules have had a complicated relationship from the very beginning. After becoming friends, the two develop romantic feelings for each other and begin dating. However, their personal issues drive them away from each other. In the season 1 finale, they profess their love and decide to run away from the town. However, Rue has second thoughts and changes her mind at the last moment. On the other hand, Jules boards the train and leaves. Despite the friction between them, the two girls reconcile at a New Year’s party in the second season premiere.

While Rue and Jules resume their relationship, Rue hides the truth about her frequent drug use from Jules. Moreover, Rue and Jules’ friendship with Elliott complicates their dynamics. Eventually, Elliott reveals Rue’s addiction to Jules, who then tells everything to Rue’s mom. In the fifth episode of season 2, Rue learns that Jules told her mom about her drug use and is furious at her girlfriend. Rue blames Jules for leaving her at her lowest and declares that she regrets meeting Jules. While Jules reaffirms that she loves Rue, the latter ends things between them and asks Jules to stay away from her life.

Will They Get Back Together?

Rue’s addiction has made her feelings for Jules complicated. While she is angry at Jules for ratting her out, it seems like Rue’s feelings are coming from a deeper emotional scar caused by Jules’ actions. Thus, it is hard to imagine the two getting back together unless Rue heals herself completely. Of course, Rue may recognize that she said things she did not mean and apologize to Jules. If Jules forgives Rue and resumes their relationship, it will set the two on a toxic path and upset their emotional state in the long run. Hence, Jules might not be eager to get back together with Rue so soon.

On the other hand, Jules cheated on Rue by sleeping with Elliott. If Rue finds out the truth, it could be the final nail in the coffin for their relationship. Moreover, Jules could feel guilty for cheating and may decide it is best not to resume her relationship with Rue. All things said, there is a fair amount of drama in Rue and Jules’ lives, which they need to resolve before thinking about their romantic future. The two have fought and made up in the past, so another reunion isn’t entirely out of the question. However, it would be best if Rue and Jules remained a part of each other’s life without the burden of maintaining a relationship.

Read More: What Is in Rue’s Suitcase in Euphoria? Where Is It Now?