Is Rue Asexual, Bisexual or Lesbian in Euphoria? 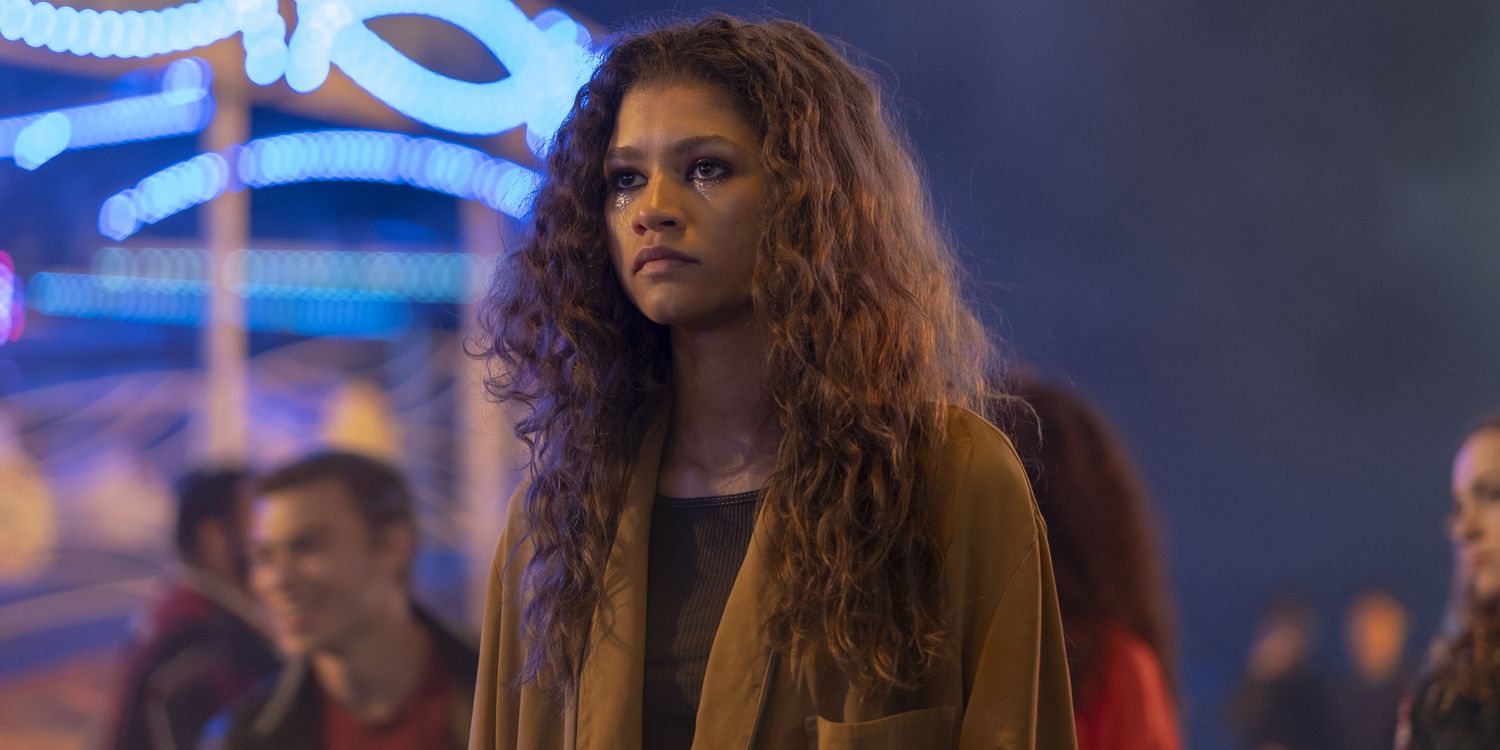 Rue Bennett is the protagonist of ‘Euphoria‘ and easily one of the show’s most complicated characters. Her constant battle with mental health issues that push her towards drug addiction is a highlight of the show. The character brings a sense of realism to the highly stylized and dramatic teen drama. As the show’s second season explores the various facets of Rue’s personality, a discussion about her sexuality emerges.

In a series that thrives on sexually graphic scenes, Rue has been surprisingly reserved about her sexual desires. Therefore, viewers must be curious to learn more about the same. If you are wondering whether Rue is asexual, bisexual, or lesbian in ‘Euphoria,’ here’s everything you need to know! SPOILERS AHEAD!

Is Rue Asexual, Bisexual, or Lesbian in Euphoria?

Rue is a high school junior and a recovering drug addict who is overwhelmed by the uncertainty of life. Her anxieties lead her to drug addiction, but from time to time, she tries to figure out her life and gets an understanding of herself as a person. One aspect of Rue’s personality that is being explored at a very slow pace is her sexuality. When viewers first meet Rue, she isn’t romantically interested in anyone. Soon, viewers learn about Rue’s tragic past and her uncomfortable sexual encounters with men. After Rue meets Jules, the two girls fall in love, and it is evident that Rue is attracted to girls more than men.

Some scenes in the show’s first season hint that Rue’s mother and sister are aware of her interest in women. Therefore, it can be said that Rue is lesbian. Rue’s relationship with Jules is evidence of the same. In the second season of the series, Rue meets Elliott, and the two become close friends. While neither of them seems to have romantic feelings for each other, their bond is a concern for Jules. Jules and Elliott have a conversation about Rue’s sexuality, with Elliott hinting that Rue is asexual.

In the past, Rue has shown little inclination towards sexual activities and keeps her sexual desires hidden. Jules admits that she is yet to see Rue’s sexual side. However, in the same episode, Rue and Jules share passionate kisses, and Rue seems to be getting more comfortable with being physically intimate with Jules. Rue’s reserved attitude towards sex doesn’t confirm her being asexual.

Since Rue’s past sexual experiences have been unpleasant, her general disinterest in that regard is quite understandable and justified. All things said, we can say that while Rue is sure about her interest in women, she is still figuring out her sexual identity. Therefore, it wouldn’t be unfair to say that Rue is a non-binary lesbian. Actress Zendaya who plays the role and serves as an executive producer on the series, has confirmed that Rue is a non-binary lesbian. However, it is also important to note that Rue is still young, and she might experiment with her sexuality as the narrative progresses.