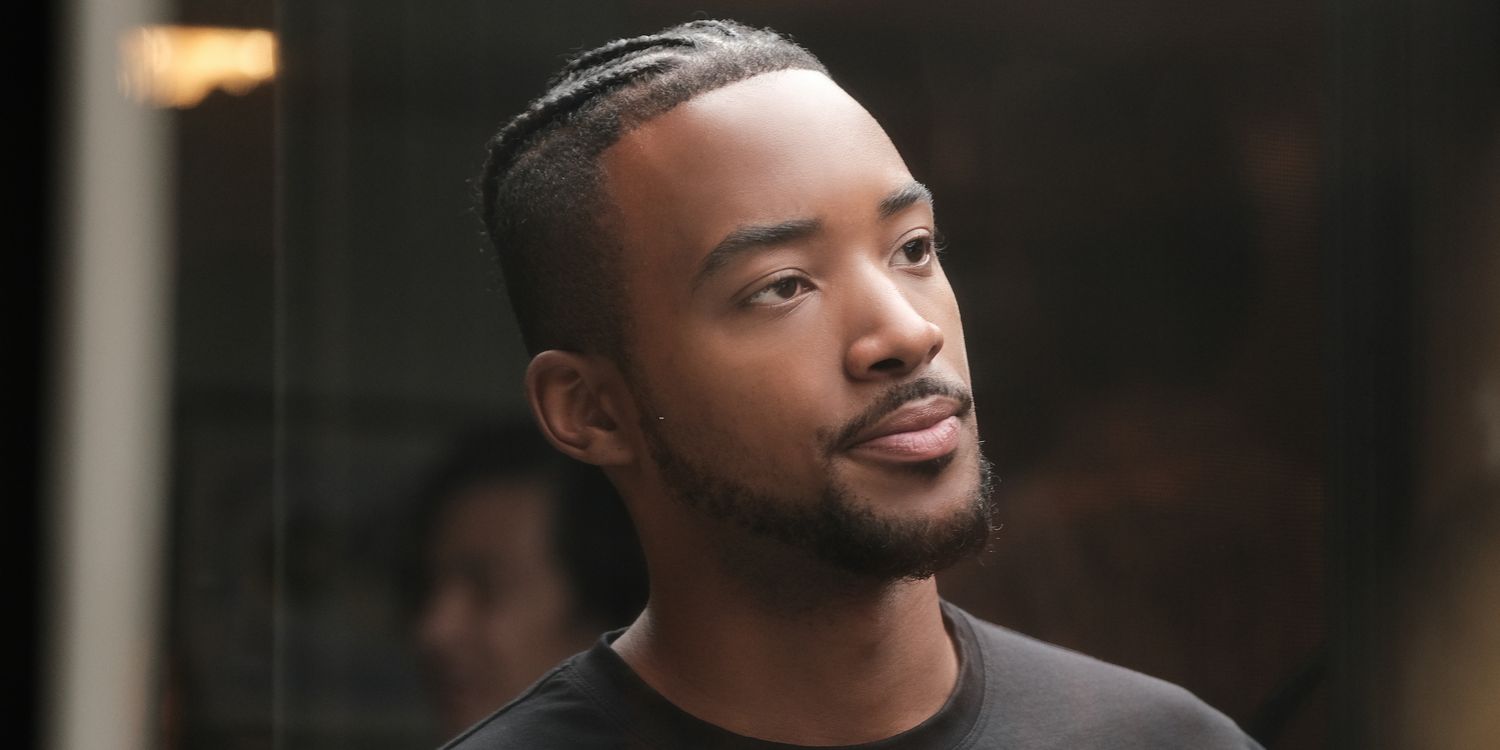 ‘Euphoria‘ season 2 picks up the story of Rue, Jules, and their friends who navigate the complexities of life as teenagers. The second season sees some game-changing moments, and the drama becomes more intense with each passing episode. However, a major character has taken the back seat in recent weeks, and viewers are frantically searching for McKay. The character’s absence from the screen has led viewers to believe that actor Algee Smith who plays McKay, has quietly quit the series. Is there any truth to the rumors of Smith’s McKay departing the show? Let’s find out! SPOILERS AHEAD!

What Happens to McKay in Euphoria?

Chris McKay is introduced in the first episode of ‘Euphoria.’ He is a college student who passed out from East Highland High and is a close friend of Nate Jacobs. McKay is a gifted football player with hopes of going pro. However, he is struggling to replicate his high school performances in college. McKay dates Cassie, and the two share a sweet relationship. However, things between them sour when McKay cannot cope with pressure in college and Cassie’s public sex life. At a sorority party, McKay is violently hazed by his seniors.

Later, Cassie gets pregnant, and he does not want the baby. Thus, Cassie and McKay break up. McKay appears in the season two premiere. He meets Cassie at the New Year’s party, and the two discuss the downfall of their relationship. Cassie closes the door on potentially patching things between them. Nate teases McKay about Cassie, and McKay is forced to calm down Nate. Later, when Fezco violently attacks Nate, McKay tries to break the fight. He helps in taking Nate to the hospital.

In the second season, McKay only appears in the first episode. Therefore, viewers have grown concerned about actor Algee Smith’s future on the show. Fans have long speculated that McKay will not be factoring much into the second season. There have also been rumors circulating that his character’s presence in the second season has been drastically toned down due to Smith’s anti-vaccine views. However, these reports have been refuted by Smith and the network.

Smith is credited as a series regular, so fans’ disappointment in seeing McKay sitting out two consecutive episodes is understandable. Moreover, viewers have been waiting to see the series address the hazing incident and its impact on McKay. Therefore, leaving the character on the bench isn’t exactly pleasing the fans. Smtih has previously stated that he has yet to discuss his character’s arc and future storylines with creator Sam Levinson. Thus, it is difficult to deduce if McKay has been written off the show following the season 2 premiere or whether he will be stopping by again in the future.

For now, neither Smith nor Levinson has officially confirmed the actor’s departure from the series. Smith has been promoting ‘Euphoria’ season 2 through his social media handles, hinting that he is still very much a part of the project. Some viewers have also speculated that Smith’s involvement in other projects resulted in the actor’s limited availability for filming season 2. Nonetheless, viewers shouldn’t give up hope of seeing Smith’s McKay on their screens in the upcoming episodes of season 2.