Does Jules from Euphoria Have BPD? Theories 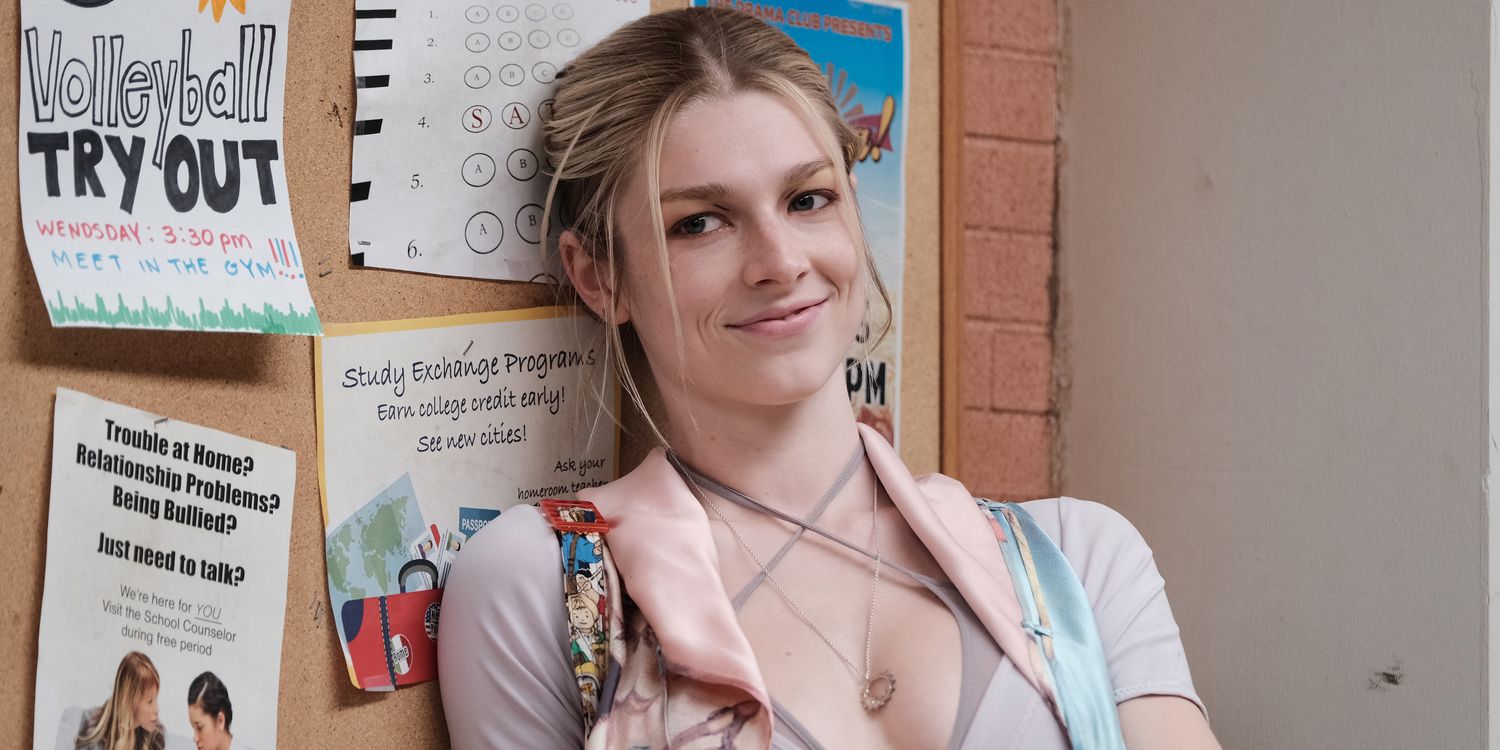 ‘Euphoria‘ revolves around the lives of a group of teenagers who are trying to discover their own identities while navigating issues such as drug abuse, relationships, love, trauma, etc. One of the main characters in the series is Jules, a bright transgender youth who is facing her own issues as the new girl in town. As the narrative progresses, we learn more about Jules’ past struggles, which hint at some mental health issues that she might be facing. Jules makes questionable choices in the second season, and some viewers believe that her decision could stem from an undiagnosed Borderline Personality Disorder (BPD). We decided to look at the facts and understand whether Jules is really showing symptoms of BPD! SPOILERS AHEAD!

Does Jules Have BPD?

Jules is a transgender teenager who experienced intense emotional turmoil at a young age. However, before we can understand how Jules’s past and present could hint at the possibility of her showing signs of Borderline Personality Disorder, let’s first understand what BPD is. Borderline Personality Disorder is a mental disorder also known as emotional dysregulation disorder. Its main characteristics are unstable moods, behavior, and relationships.

While considerable research has been done on BPD, there is no known definitive cause for it. It is mainly diagnosed through symptoms such as feelings of emotional instability, worthlessness, insecurity, or impulsive behavior. The health of a person’s social relationships or lack thereof could also contribute to BPD. BPD is not to be confused with Bipolar disorder, also known as manic depression, which has slightly different characteristics. Jules’ girlfriend, Rue, is diagnosed with BPD in the series.

Jules began transitioning at a young age, and her relationship with her alcoholic mother left her with psychological issues. Jules’ mother tried to admit her to a psychiatric care hospital, which itself is a cause of concern when we consider Jules’ mental health. In the present, Jules tends to have potentially threatening sexual encounters with men, but that can be seen as an exploration of her womanhood and sexuality than as a potential symptom of BPD. However, Jules’ relationship with her mother and Rue is very tumultuous, suggesting signs of BPD. Moreover, Jules often acts out when things between her and Rue are not right.

So far on the show, Jules has depicted impulsive nature evident when she abruptly leaves town to visit her friend from her old school; insecurity about her relationship with Rue; strong emotional reactions to incidents, which are all signs of a person with BPD. Another factor worth considering is Jules’ tendency to self-harm, which is common in people with BPD.

On the other hand, Jules also frequently exhibits rational behavior and doesn’t appear to be depressed. She has a strong relationship with her father and is yet to show signs that point to fear of abandonment. Similarly, she is also very in tune with reality and does not have a history of substance abuse, unlike people with BPD. Ultimately, while Jules shows some signs of BPD, it is hard to say whether they are symptomatic. Moreover, the diagnosis of such mental disorders is based on numerous factors and is best performed by medical experts. Therefore, unless the show’s makers or any medical professionals in the series affirm that Jules has BPD, it is safe to assume otherwise.