Does Elliott Die in Euphoria? Theories 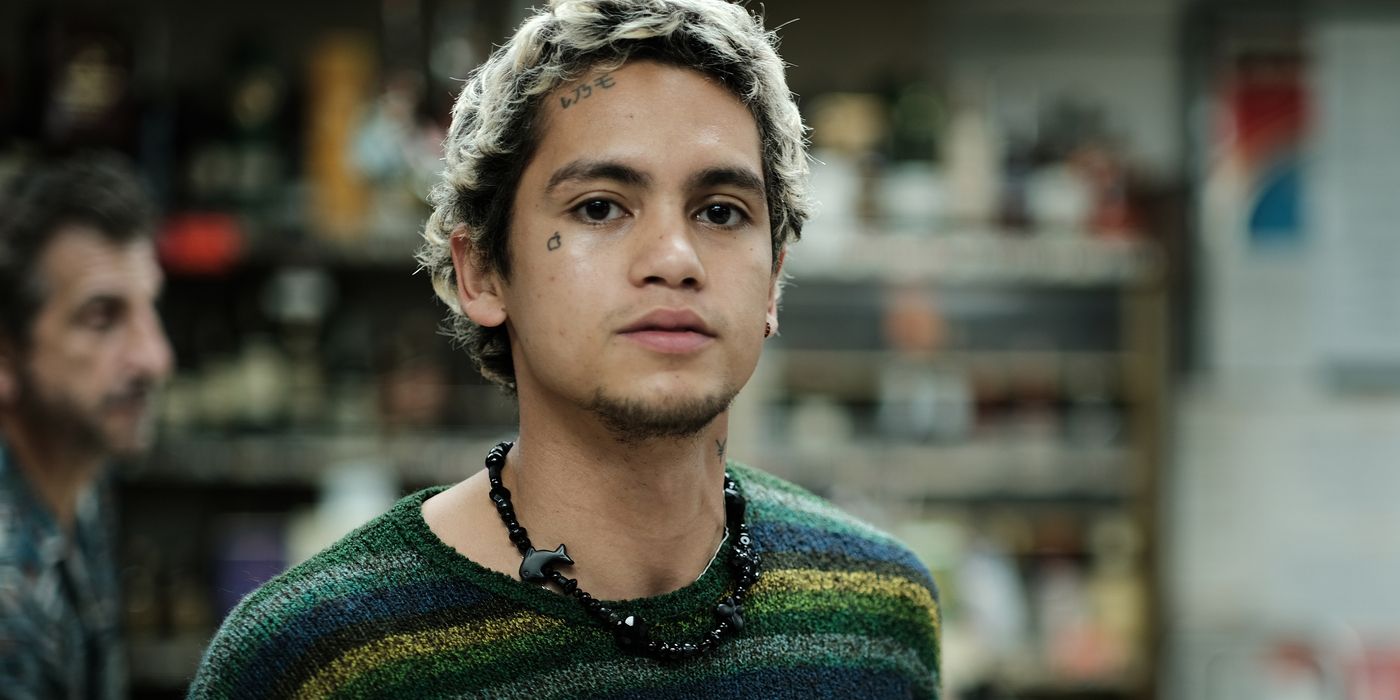 ‘Euphoria‘ explores Rue’s complex personality through her battle with drug addiction. Rue’s feelings about Jules and life, in general, make her addiction worse, and she begins to constantly chase a high while lying about being sober to her loved ones. In the second season, Rue meets Elliott, and the two quickly become friends due to their affection for drugs. However, like Rue, Elliott’s drug use habit has made some fans worried about the character’s future. If you are wondering whether Dominic Fike’s Elliott dies in ‘Euphoria,’ here’s everything you need to know! SPOILERS AHEAD!

What Happens to Elliott?

Elliott is introduced in the show’s second season premiere. Rue meets Elliott at the New year’s party, and they both share an affinity for drugs. Initially, Rue is apprehensive of introducing Elliott to Jules as she fears he will reveal her secret. However, after some time, Elliott and Jules also become friends. Rue and Elliott continue doing drugs while Elliott hides the truth from Jules on Rue’s behalf. Elliott is also attracted to Jules, and the two make out with each other in the fourth episode of season 2. So far, thankfully, Elliott’s life has not come under any real danger, and he is still alive. However, some clever details have sparked fan speculation that the series is setting up a tragic fate for Elliott.

Dominic Fike’s portrayal of the fun-loving and easy-going teenager has made the character a fan favorite in no time. Therefore, viewers are closely observing every development in the series that concerns Elliott. Although there has been no direct indication that Elliott will die down the road, some viewers have stirred up a strong fan theory. Elliott and Rue are both drug addicts. During one conversation, Elliott asks Rue what’s a stronger feeling than love, to which Rue responds loss. Some viewers believe that this scene lays the groundwork for Elliott’s eventual demise.

Elliott dying due to a drug overdose is currently a popular theory among fans. Considering that Elliott and Rue are close to each other and share similar philosophies, they are, to an extent, mirror images of each other. Elliott and Rue find each other relatable. Therefore, Elliott’s death could prove a turning point in Rue’s addiction storyline. The loss of a dear friend to addiction could either serve as a wake-up call for her or push her further down the addiction rabbit hole.

Moreover, eagle-eyed viewers have noticed the similarities between Rue dancing with her father and Rue dancing with Elliott. Knowing that Rue’s addiction started after her father died from cancer suggests that Rue could experience a similar tragedy in the future. In the fourth episode, Rue has a psychedelic vision of her father and dances in a church. Later, we see Elliott in a similar church setting which further reiterates the possibility of Elliott’s death.

Lastly, Rue has entered a business with Fezco’s drug supplier. If things go sideways in the drug business, Elliott could find himself in grave danger while trying to protect Rue. Whether these cryptic teases have any meaningful impact on the narrative remains to be seen. But for now, we can agree that Elliott’s death would serve as a pivotal moment in Rue’s story and the chances of Elliott dying are pretty strong.

Read More: Is Cal Jacobs Bisexual or Gay in Euphoria?