Is Cal Jacobs Bisexual or Gay in Euphoria? 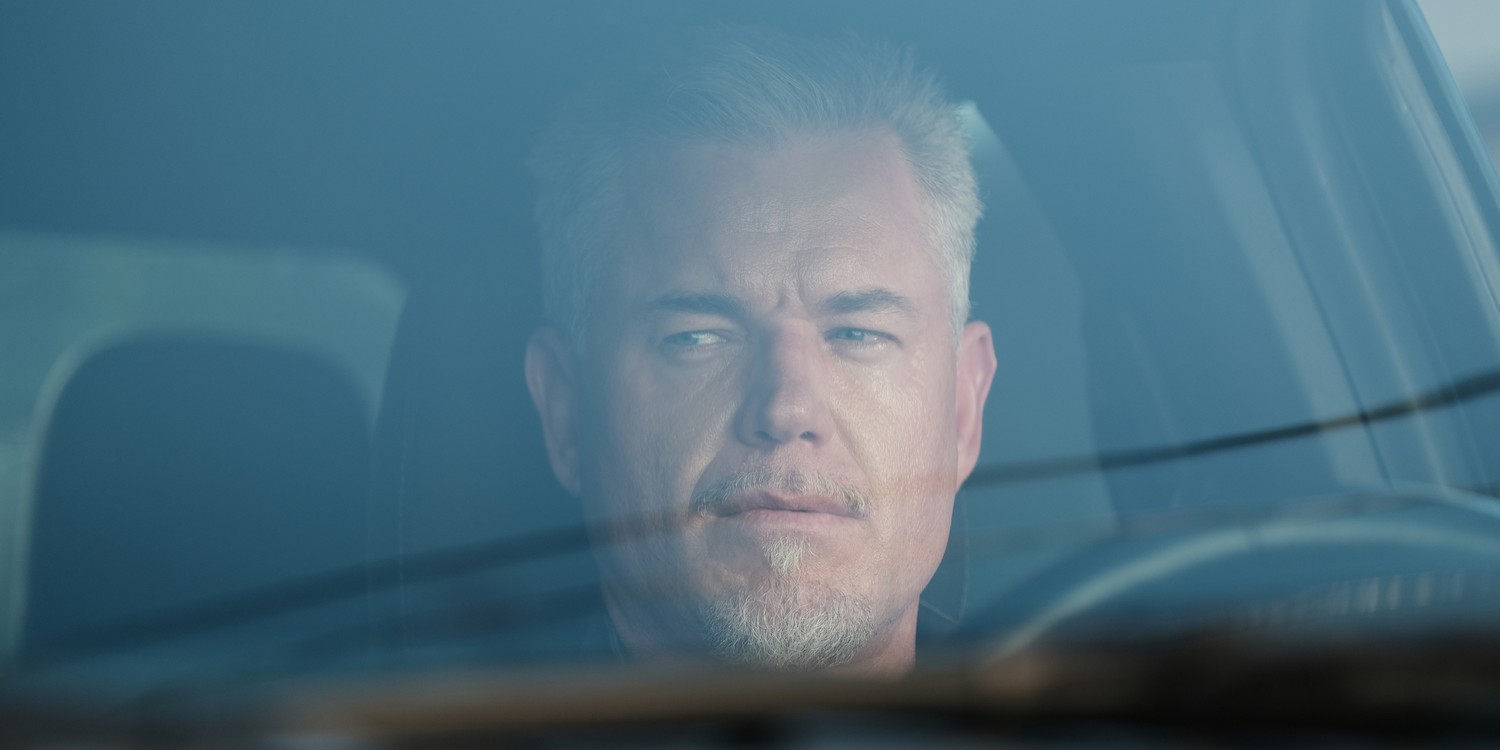 ‘Euphoria‘ is a teen drama series that deals with complex themes such as self-identity, mental health, drug addiction, and sexuality. Each character in the show has their own unique struggles that make them human despite their unlikeable behavior. One of the show’s most disliked characters is Cal Jacobs, the father of Nate Jacobs.

Cal is a middle-aged man with a wife and children who has unresolved emotional issues from his childhood that he deals with by maintaining a secret life. Cal’s secret life raises questions about his sexuality, and if you are curious to find out more about the same, here’s everything we know in that regard! SPOILERS AHEAD!

Is Cal Jacobs Bisexual or Gay?

Cal Jacobs is introduced in the series premiere of ‘Euphoria’ as the secret person Jules is meeting. Cal hooks up with Jules and records the footage on a disc without Jules’ consent. We later learn that Cal is Nate’s father and married to Marsha. In the first season, viewers also discover Cal’s secret obsession with hooking up with other men and women. He has documented his escapades in various discs that he keeps in his study. Nate found out about this collection at a young age, causing him trauma. However, the motivations and reasons behind Cal’s actions aren’t fully explained until the second season.

In the third episode of season 2, viewers learn about Cal’s past. He had a strict upbringing and was a high school jock. Cal was best friends with his classmate Derek. The two boys often hung out together. Sometime during his junior year, Cal began dating Marsha, and their relationship helped Cal explore his sexuality.

Over time Cal and Marsha continue having a sexual relationship until their senior year. To celebrate their graduation, Cal and Derek go out and end up at a gay bar. They have a few drinks, after which they end up confessing their feelings for each other. Cal and Derek spend the night together. Later, Cal finds out that Marsha is pregnant. Thus, Cal is forced to start a family and takes responsibility for the child.

Cal’s past hints that Marsha’s pregnancy prevented Cal from fully exploring his sexuality. Coming from a household with toxic masculinity, Cal had a hard time addressing his emotions for Derek. When he finally did, the possibility of exploring his bond with Derek got stripped away from him. Therefore, it is possible that Cal became a closeted gay person. However, Cal has two more children with Marsha, and his hookup with Jules suggests that he is also interested in women.

Moreover, in the fourth episode of season 2, Cal has a breakdown and expresses that he is free to have sex with anyone he likes, be it a man, woman, or a transgender person. Although Cal is inebriated during this conversation, it seems like he is having a moment of clarity about his sexuality. All things said, we could deduce that Cal is either bisexual or even pansexual to some extent.

Read More: Does Cal Find the Disc in Euphoria? What Deal Does He Make with Fezco?