Does Cal Find the Disc in Euphoria? What Deal Does He Make with Fezco? 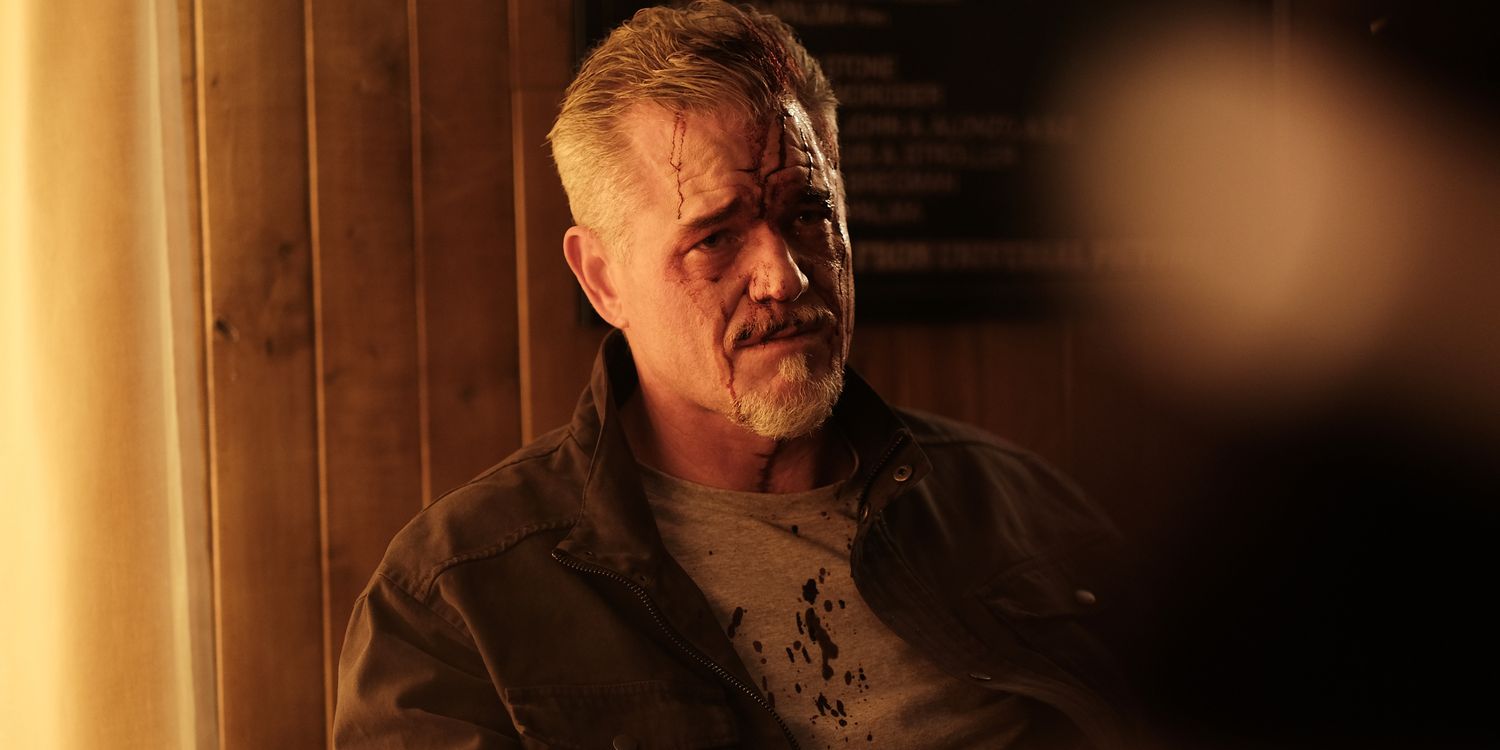 One of the most intriguing plotlines in ‘Euphoria‘ revolves around a disc that is of massive importance to Cal Jacobs. The origin of this disc can be traced back to the show’s very first episode, and it has stirred a lot of conflict for the likes of Jules, Nate, and Cal. Therefore, viewers receive a thrilling experience when Cal decides to retrieve the disc and heads out in search of it. If you are wondering whether Cal succeeds in his quest and if Fezco has the answers Cal seeks, here’s everything you need to know! SPOILERS AHEAD!

Does Cal Find the Disc?

The second episode of ‘Euphoria’ season 2 sees Cal Jacobs discovering that Fezco attacked his son at the New Year’s party. Cal confronts Nate and tries to understand his son’s feud with the drug dealer. Nate reveals that Fezco had threatened him because he was trying to protect Cal by keeping Jules quiet. Cal realizes that the disc which has footage of Cal and Jules having sex is missing. He asks Nate about the disc’s whereabouts, but the episode closes without revealing Nate’s response.

In the third episode, viewers learn Nate told Cal that Fezco has the disc. Cal contemplates threatening Fezco and obtaining the disc. However, when Cal arrives at Fezco’s store, he is quickly held at gunpoint by Ashtray and interrogated by Fezco. Soon, it becomes evident to Cal that not only does Fezco not have the disc, but he also wasn’t aware that Cal slept with Jules and recorded them without her consent. In the end, Cal returns home empty-handed and embarrassed.

What Deal Does Cal make with Fezco?

While Fezco interrogates Cal, Ashtray holds the man at gunpoint. Ashtray instinctively realizes that Cal is hiding something. Therefore, when Cal threatens to call the police, Ashtray catches his bluff and dares him to make the call. Cal realizes that he is trapped and must tell the truth. Cal reveals that he had sex with Jules and a disc containing the footage of the same is no longer in his possession. After Cal realizes that Fezco had no idea about any of it, he requests that he be allowed to leave. However, Fezco is too smart to take the risk of that kind. Cal is now aware of Fezco’s drug business, and he also has friends in high places. Therefore, leaving Cal could prove to be a big mistake.

Nonetheless, Cal knows he is at a disadvantage and must bargain his way out of the situation. Hence, when Fezco offers Cal a deal, he is glad to accept it. Fezco agrees to remain quiet about Cal having sex with a minor as long as Cal keeps Nate away from him, Rue, and Jules. In the end, Fezco allows Cal to simply walk away from a situation that could have quickly escalated. Nate likely directed his father to Fezco in hopes of getting revenge on the drug dealer. Instead, the move backfired, and Cal ended up creating more problems for himself.

Read More: Do Nate and Maddy Get Back Together in Euphoria?