What Is in Rue’s Suitcase in Euphoria? Where Is It Now? 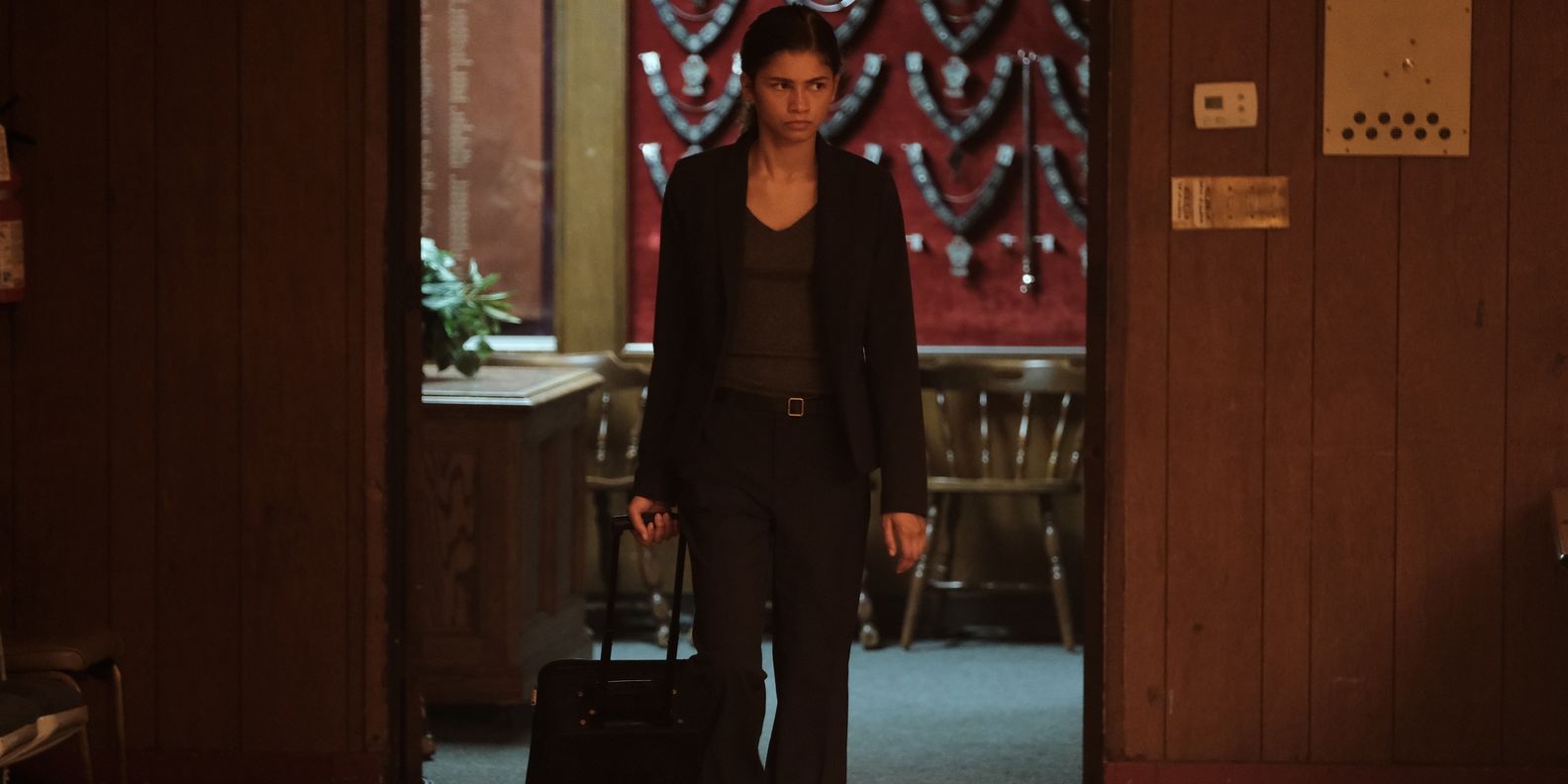 ‘Euphoria‘ is an engaging teen drama that deals with various sensitive subjects. Its protagonist, Rue Bennett, constantly grapples with anxiety and drug addiction. In the second season, Rue’s struggles continue as her addiction spirals out of control and engulf the lives of her loved ones. In the fifth episode of the series, Rue’s anxiety is once again triggered when a suitcase important to her goes missing. If you are wondering what’s inside the suitcase, and where it is now, here’s everything we have gathered on the matter! SPOILERS AHEAD!

What is in Rue’s Suitcase in Euphoria?

In the third episode of ‘Euphoria’ season 2, titled ‘Ruminations: Big and Little Bullys,’ Rue runs out of drugs and must figure out a way of financially supporting her addiction. Rue usually does expensive opiates and needs money to constantly have access to the drugs so that she can suppress her anxiety. Therefore, Rue comes up with a plan. Although she tries to share it with Fezco, he is dismissive of Rue getting into the drug business. Nonetheless, Rue takes her business proposition to Laurie.

Laurie is a drug supplier who works with Fezco. Rue gets $10,000 worth of drugs from Laurie on credit for selling. These drugs are placed in a black suitcase. Thus, the suitcase contains drugs that Rue hopes to sell and fund her addiction. However, as expected, Rue begins to use the drugs herself. She continues doing so until Elliott reveals the truth about Rue’s addiction to Jules.

Where is the Suitcase Now?

Rue is in possession of the suitcase for a few weeks until her mother, Leslie, finds out about her relapse from Jules. In the fifth episode, titled ‘Stand Still Like the Hummingbird,’ Jules tells Leslie about Rue’s continued use of drugs. Leslie confronts Rue, who initially denies taking anything other than weed. The mother and daughter argue, and Rue realizes that Leslie knows the truth. Rue checks her closet for the suitcase. However, the suitcase is missing. Rue begins to panic and stresses over the suitcase’s whereabouts.

While Leslie does not reveal the suitcase’s whereabouts, she admits to knowing about its contents. Fearing for her daughter’s safety, Leslie removed the suitcase from Rue’s room. Leslie tries to convince Rue to go back to rehab, but Rue is still anxious about the suitcase. Rue cannot repay Laurie without the suitcase and is in big trouble. Thus, Rue escapes from her mother’s car and steals some jewelry and cash from a stranger’s house to repay the money she owes Laurie. However, things only go south for Rue from this point onwards.

In all likelihood, Leslie has flushed the drugs in the suitcase. Handing them over to the police will only get Rue into trouble, while keeping them around would endanger Rue’s health. Therefore, throwing them away seems to be the best option. The suitcase acts as a McGuffin that fuels new conflict in Rue’s life. Now that the suitcase has served its narrative purpose, it is unlikely we will be seeing it again.

Read More: Does Jules from Euphoria Have BPD? Theories