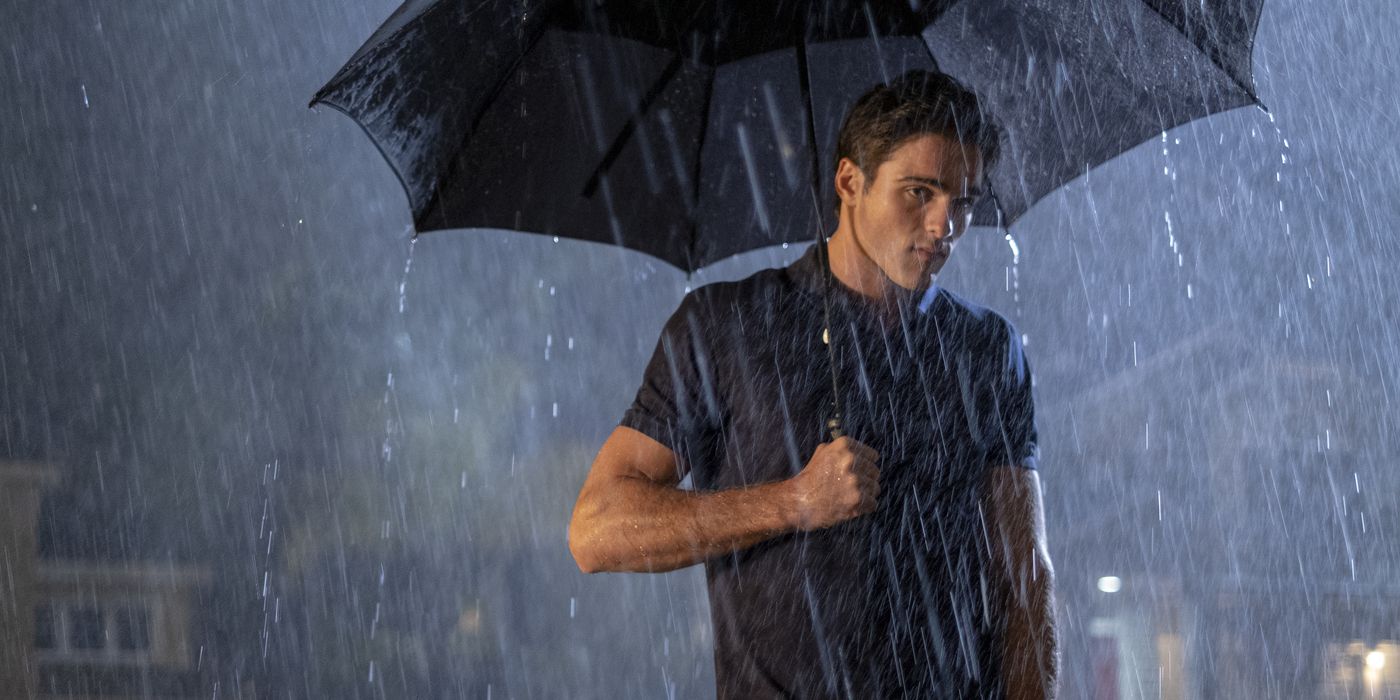 ‘Euphoria‘ season 2 furthers the narrative of the teen drama in exciting new directions. For a large part of the season, it seems like Nate Jacobs’ sexuality would be a forgotten plot threat after being a key element of the first season. In the second season, Nate (Jacob Elordi) goes through various ups and downs, but the penultimate episode leaves him utterly embarrassed, and it is all thanks to Lexi’s ingenious play. Nonetheless, the provocative scenes from Lexi’s play aimed at Nate seem to have reinvigorated the debate about his sexuality. If you are wondering whether Nate in ‘Euphoria’ is gay, here’s everything you need to know! SPOILERS AHEAD!

‘The Kissing Booth‘ actor Jacob Elordi essays the role of Nathaniel “Nate” Jacobs in ‘Euphoria.’ Nate is a high school football player with anger issues. In the first season, he is in an on-and-off relationship with Maddy. However, in the first season finale, the two decide to end things between them for good. In the second season, Nate begins hooking up with Cassie. Soon, love blossoms between the two, but Nate keeps things quiet, fearing Maddy’s reaction. Nate also experiences his father, Cal Jacobs, having a meltdown and leaving their family house.

The penultimate episode of season 2 sees Lexi’s play reach its climax with a stellar dance number. The semi-autobiographical play is based on Lexi and her peers’ lives. The dance number features some provocative steps that hint Nate is gay. The performance deeply hurts Nate as he storms out of the auditorium, leading fans to believe that Nate’s reactions stem from his closeted homosexuality. Nate was exposed to videos of his father having sex with young men at a young age. The incident damaged his psyche and triggered a search for sexual identity within Nate.

His father’s desire to make Nate a star footballer could contradict Nate’s feelings about his sexual identity leading to his anger issues. In season 1, viewers see Nate has private pictures of various men on his phone. Moreover, he threatens Maddy when she suggests that he is confused about his sexuality. Any conversation that hints at his potential homosexuality is triggering for Nate and often causes him to lash out.

Therefore, although signs are present, Nate himself hasn’t explored his sexuality to the extent that we can say he is gay. Elordi has himself refrained from giving a definitive answer about his character’s sexuality. Moreover, Nate has had serious relationships with girls. He is attracted to Maddy, Cassie, and Jules, which confirms that he is interested in women. On the other hand, Nate has never indulged in any sexual interactions with men, which hints that he is perhaps not gay.

Although Nate is yet to confront his sexuality, it doesn’t seem like he has to force himself through his romantic and sexual interactions with women. Therefore, it is safe to say that if Nate decides to explore his sexuality, he will come out as bisexual and not homosexual. ‘Euphoria’ has been renewed for a third season, so viewers can expect to see Nate exploring his sexuality in future episodes.