Does Maddy Die in Euphoria? Theories 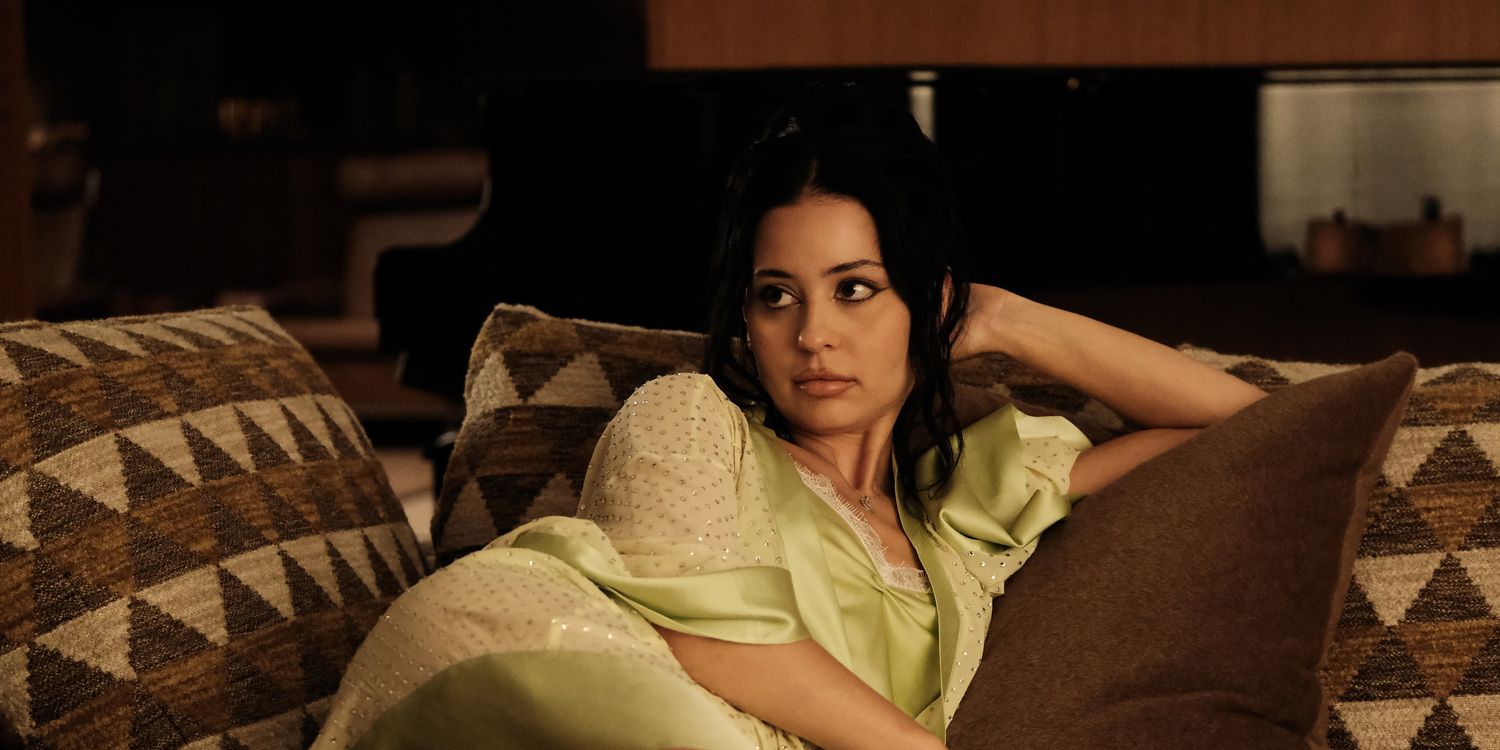 ‘Euphoria‘ takes a darker turn in its second season as the deepest fears and regrets of the main characters start to manifest as major conflicts for them. In the second season, Maddy is forced to deal with the fallout from her breakup with Nate and his subsequent relationship with her best friend, Cassie. However, as we reach the season’s final stages, Maddy’s experiences hint at a much darker fate for the character. If you are wondering whether the recent developments in ‘Euphoria’ will lead to Maddy’s death, here’s our take on the matter! SPOILERS AHEAD!

What Happens to Maddy?

In the second season of ‘Euphoria,’ Maddy tries to embrace her singlehood after ending her relationship with Nate. However, Maddy soon realizes that she might still have some feelings for Nate. Nonetheless, their past experiences and Nate’s erratic behavior make Maddy apprehensive of getting back together with her ex-boyfriend. Meanwhile, Nate hooks up with Maddy’s best friend, Cassie, but remains fearful of her reaction to seeing them together. Eventually, the truth comes out, and Maddy ends her friendship with Cassie.

However, Maddy is unprepared for what follows. Nate breaks into Maddy’s house with a gun and threatens to kill her. The duo talks about their failed relationship, and Nate plays Russian Roulette with Maddy. The incident scars Maddy as she helplessly lays on the bed while Nate enacts his psychopathic plan. Nate’s objective is to obtain the disc containing his father and Jules’ sex tape, which is in Maddy’s possession. After gaining the disc, Nate insists he never intended to hurt Maddy, but his violent actions make Maddy stare at death’s face.

Will Maddy Die in Euphoria?

Maddy’s fierce personality makes her the center of attention and conflict on the show. Her relationship with Nate has been a defining element of her character arc. However, seeing Maddy’s present storylines culminating in the character’s death would be extremely surprising. Her recent violent experience with Nate seemingly sets up the character to explore herself from a new end. Therefore, killing off the character at such a stage would rob viewers of the satisfaction of seeing the natural progression of Maddy’s journey.

Actress Alexa Demie’s performance as Maddy has earned many plaudits, and the character remains a fan-favorite among the audience. Therefore, killing off Maddy sheerly for the shock value would earn the makers the ire of the show’s fans. The promo for the second season finale shows Maddy getting into a fight with someone, followed by shots of a tearful Cassie. Although the promo raises the possibility of Maddy accidentally dying in a scuffle, the chances of such an event materializing are meager for reasons previously mentioned.

The promo also ends with Maddy stating that the chaos and carnage unfolding in the season 2 finale is just the beginning. Therefore, in all likelihood, Maddy will be returning to our screens in the show’s already renewed third season. For now, viewers will have to sit tight and wait for the season 2 finale to get an idea of Maddy’s future storylines.

Read More: Was Nate Molested by His Father (Cal Jacobs) in Euphoria?