Amazon’s ‘Jack Ryan‘ is an attempt to revitalise the story of the beloved CIA analyst. From the looks of it, every season will cover a different mystery for the protagonist, while a connecting thread runs through them. The first season was released on Amazon Prime on August 31, 2018. With the second season on the horizon and another already in the pipeline, you need to keep track of what happened in the first instalment. Here is the recap to refresh your memory:

Who is Jack Ryan?

Jack Ryan is not a spy. He is not some secret agent and he doesn’t go on daring missions to save the world. Not until he comes across Suleiman. Ryan is an analyst working for the CIA. He has a PhD in Economics (hence, Dr Ryan) and uses his expertise to monitor shady finances. His assignment is Yemen. Prior to this, he had served in the Army. He was a Marine, stationed in Afghanistan. Even though he saw a lot of things over there, there is one thing in particular that still haunts him.

In one of his missions, his team had to extract a high-target family. A helicopter is sent for them and everything goes smoothly until Ryan makes a mistake. There was a kid who would take pictures of the soldiers and other people and would ask for money in return. Since he was a kid, they didn’t pay attention to him. In fact, they were friendly to him. When the family was being extracted, the boy asked them to take him away too. Ryan, out of sympathy, agreed. The kid turned out to be a suicide bomber. The helo went down; no one survived, except Ryan. After returning home, he turns towards Wall Street. The job doesn’t satisfy him, and he finds his way to the CIA.

How Many Episodes in Jack Ryan Season 1?

Who is the Antagonist? 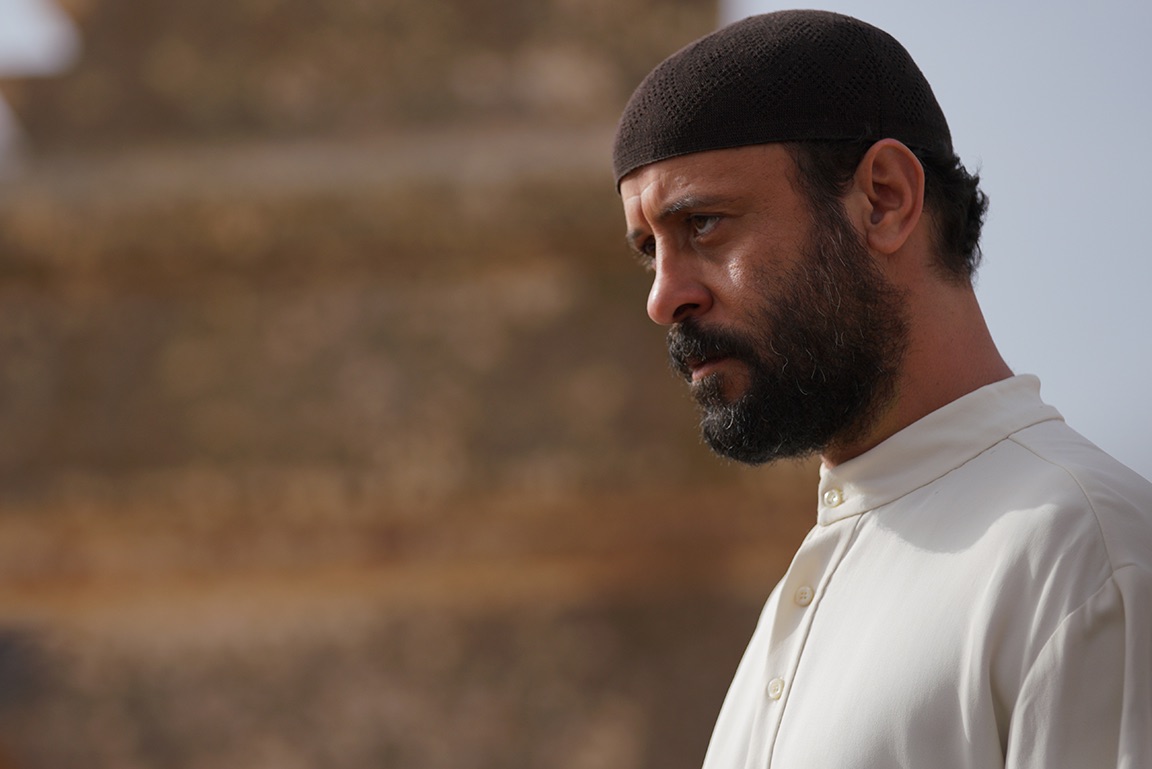 The villain of this story is a man named Suleiman. His full name is Mousa Bin Suleiman. He was born in Lebanon. When he was a child, his town was bombed down. His parents died and he was forced to relocate to France, along with his younger brother, Ali. They grew up in foster homes, moving from one place to another. Due to their religion, they could never truly assimilate into French society.

Despite this, Mousa got into a good college and received a proper education. He was top of the class, which generally means greater job opportunities. However, not for Mousa. Once again, his religion kept him from having a good life. One fateful day, an encounter with the cops went wrong and he was sent to prison. This is where he came in contact with radical Islamist groups and turned the direction of his life. He joined ISIS and used them to build contacts. After some time, he decided to part ways and do his own thing. He develops a reputation for himself, known especially for being kind and considerate to his men. He puts his education to use and comes up with innovative ways to plan a grand terror attack. All this while, Ali remains by his side, ready to do anything that he wants.

When Jack Ryan comes across some shady transactions of huge sums of money, he becomes concerned about the rising threat. As he had feared, Suleiman is a revered name in terrorist circles and has a huge terror attack planned. He is very immaculate about his plan and takes calculated steps. His main target is to kill the President of the USA, as well as a number of other political personalities. He plans a small-scale version of this plan in Paris. He targets a key figure to get a lot of important people in one place and then kills them all.

To kill the President, he begins with the kidnapping of a group of doctors serving in Doctors Without Borders. They had been taken by the people he used to work for previously. Not only does he take control of this group, but also gets the hostages. One of those doctors had served with the President in Vietnam. As a gesture of kindness, he offers to provide vitamins and other things that the hostages might need to survive. This act of kindness is a guise for a bigger plan. He knows that the President will send for his friend, and sure enough, it happens.

Six months before the events of the series, he had extracted the Ebola virus from Liberia. He weaponises this and has to find the best way to spread it. In the tablets, he mixes the virus and infects the hostages. When they are released, they go around and meet with the President and other eminent politicians and infect them too. While all of the infected are quarantined in a hospital, he plans a bomb blast in a restaurant near the hospital. All the victims are sent to the same hospital, which means, in the chaos, no one will notice if they slip in and out. They use the vents to spread the virus and plant the device so that it can be remotely activated. All of it would have worked perfectly, had it not been for Jack Ryan. His active thinking ruins their plans and Suleiman is killed in the end.