Jennifer Lopez, Owen Wilson to Pair Up in STX Romantic Comedy ‘Marry Me’ 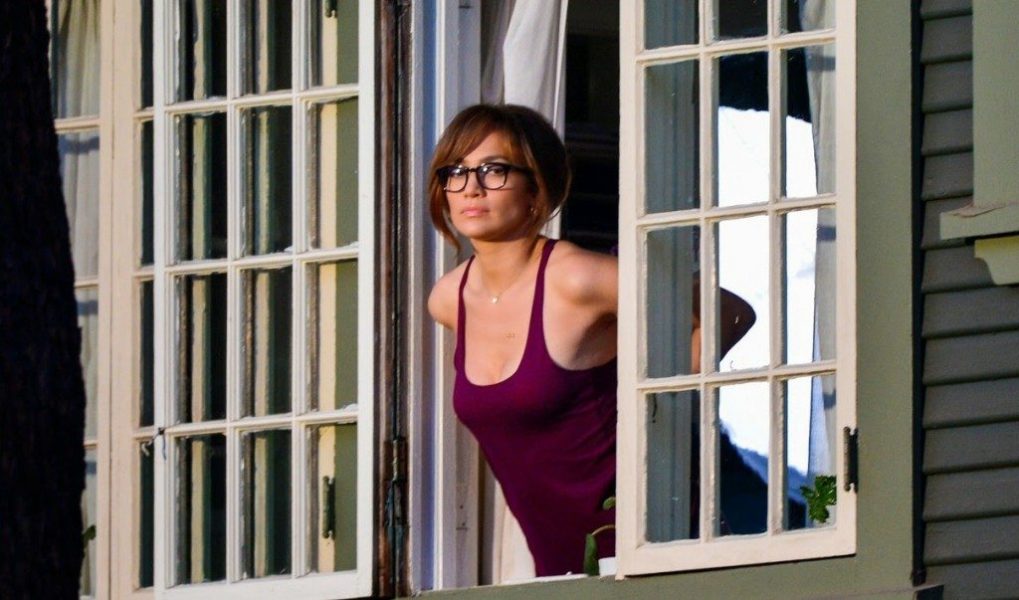 Jennifer Lopez and STXfilms reunite for a romantic comedy titled ‘Marry Me.’ Owen Wilson is reportedly in the final negotiations to pair up with Lopez. The movie is based on a graphic novel by Bobby Crosby. ‘Marry Me’ centers on a pop superstar bride, played by Lopez, who ditches her rock-star fiance moments before the marriage. Because she finds out that he is cheating on her and in a relationship with her assistant. Instead, the bride cherry picks a math teacher, played by Wilson, out of the crowd to marry! Though the ceremony ends well, the couple finds themselves in an awkward situation after the marriage.

Veteran director Kat Coiro, who is known for ‘The Mick’ and ‘It’s Always Sunny in Philadelphia,’ directs the movie from a screenplay written by John Rogers and Tami Sagher, which is rewritten by Harper Dill. Lopez produces the romcom along with Elaine Goldsmith-Thomas, Benny Medina and John Rogers. Willie Mercer, Alex Brown and J.B Roberts serve as executive producers. STX’s Kate Vorhoff and Catherine Hagedorn oversee the production for the studio. STXinternational takes ‘Marry Me’ for international distribution and directly distributes the movie in theaters in the U.K. and Ireland.

‘Marry Me’ is touted as a cross between ‘Notting Hill’ and ‘The Proposal.’ The plot explores relationships, love, destiny, and expectations in a marriage. The studio also bills the movie as a glimpse into the celebrity and social media culture pervading our times. It also discusses the merits and demerits of the modern marriage system. The pairing of Lopez and Wilson comes out as a surprise as Wilson plays a full-fledged romantic role in the flick. So far, the actor is seen in buddy roles pairing with male actors. Lopez and Wilson appeared together in the 1997 movie ‘Anaconda.’

‘Owen is a hilarious and charismatic addition to this film, and the perfect person to play opposite Jen in a role that was quite literally made for her,’ STXfilms chairman Adam Fogelson is quoted as saying in a Variety report. He also tagged the movie as ‘funny and endearing project.’ Lopez, Elaine Goldsmith Thomas and Benny Media previously teamed up with STX for the movie ‘Second Act.’ The partners have also lined up their second outing together, ‘Hustlers,’ a revenge drama for release.

In ‘Hustlers,’ Lopez will be seen with Constance Wu and Cardi B. The movie is directed by Lorene Scafaria, who is best known for ‘Seeking a Friend for the End of the World,’ and lined up for a September 13, 2019 release. ‘Hustlers’ was first set up at Annapurna with the title ‘The Hustlers at Scores,’ and then STX stepped into the project. Dubbed as ‘a stripper’ movie, ‘Hustlers’ is based on Jessica Pressler’s 2016 New York Magazine article ‘The Hustlers at Scores.’ According to reports, the plot follows the real-life experiences of a group of strippers who loot their wealthy clients. Lili Reinhart also plays a key role in ‘Hustlers.’

‘We continue to have amazing experiences with Jennifer, Elaine and Benny with each film we collaborate on, and we’re thrilled that they wanted to work with STX again on this funny and endearing project,’ said STXfilms chairman Adam Fogelson in the Variety report. STX has an ambitious lineup of movies to hit theaters back-to-back this year. The studio releases ‘Uglydolls’ on May 3. ‘Poms’ comes out on May 10 and ‘ 21 Bridges’ is scheduled for July 12.’ ‘Brahms: The Boy II’ releases on July 26.