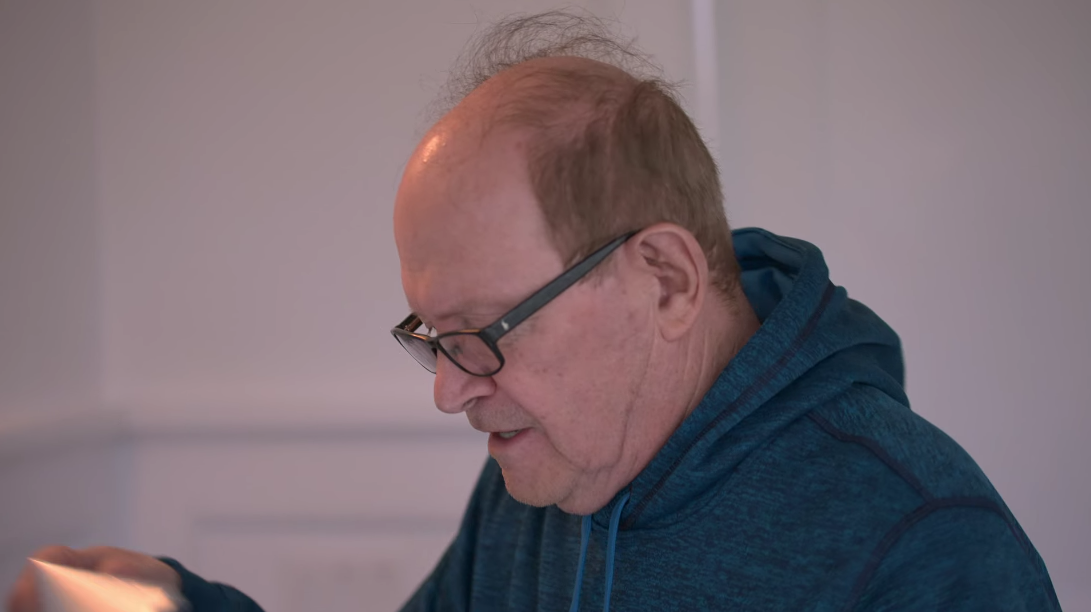 While Jennifer Lopez needs no introduction owing to her incredible career as a triple threat — a singer, dancer, and actress — the same can not be said for the entirety of her loving family. After all, as briefly explored in Netflix’s documentary titled ‘Halftime,’ she is genuinely close to both her parents as well as her two sisters, but they’re not always involved in her different professional pursuits. So now, if you wish to learn more about the man who has unwaveringly been by J.Lo’s side from the get-go no matter the circumstances, her father David Lopez, we’ve got the details for you.

Who is David Lopez?

Although born in Puerto Rico, David Ginorio Lopez relocated to the United States of America as a child and proudly went on to serve in the army for years soon after graduating high school. He then shifted gears to provide his loved ones a secure (albeit small) home by working the night shift at an insurance company, only to gradually evolve into a renowned computer technician. Thus, it comes as no surprise that Jennifer sincerely credits her parents for her work ethic. In a 2013 interview with HuffPost, she said, “I always felt that I couldn’t let them down. And I had a natural discipline from early on.” 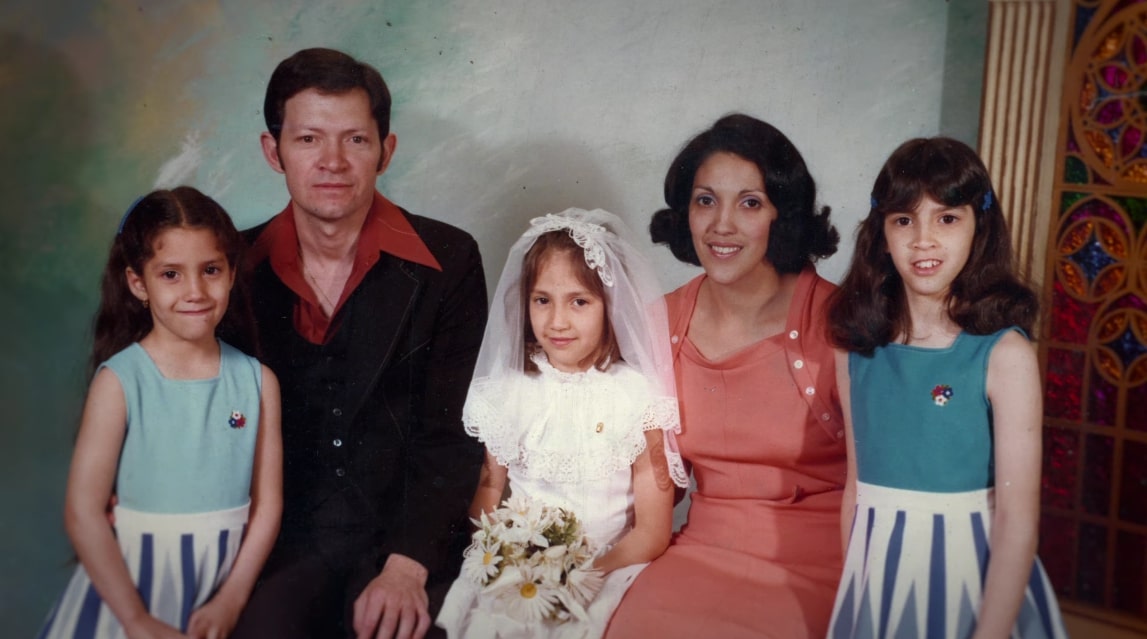 David reportedly wished for early retirement due to his success in the tech world, yet once he and Lupe Rodríguez divorced in the late 1990s and his middle child’s career started flourishing, he pulled back. In fact, he joined Jennifer in running her Pasadena-based Latin restaurant Madre’s for its entire run (from 2002 to 2008) before helping other Latino-owned ventures by backing the Manos Accelerator program. Despite the continuous hectic hard work, the kind father seemingly made sure his girls knew he was proud of every single one of them in his own quiet, intimate way.

“I feel like he’s always been proud,” Jennifer once told ‘The Today Show.’ “Since I was like running track when I was 9 or 10 years old, he was like, ‘My daughter runs track!’… It just didn’t matter to him [how I did]. He was just proud of me.” As if that’s not enough, the global artist added, “He really thinks about what I go through. He said to me one time, he goes, ‘I just want you to know of all the people in the world, there’s one person who just loves you and doesn’t want anything from you. You have that in your life.’ It was just, like, wow… I have a lot of love in my life.”

Where is David Lopez Now?

From what we can tell, David Lopez is not just happily retired, but he’s also leading a comfortable life in California as a doting husband (he has since remarried), father, and grandfather at the moment. It appears as if he usually prefers to keep his distance from the limelight, yet whenever his daughters need or want him around, he does seem to make an active effort to ensure he’s there for them.

We say this upon taking David’s supportive presence alongside Jennifer at several movie premieres, the opening of her Las Vegas residency, and her induction ceremony at the Hollywood Walk of Fame into account. We should mention that, in an attempt to honor her father for everything he has done, Jennifer Lopez did try to become a co-owner of her father’s favorite baseball team, the New York Mets, in 2021 but to no avail.