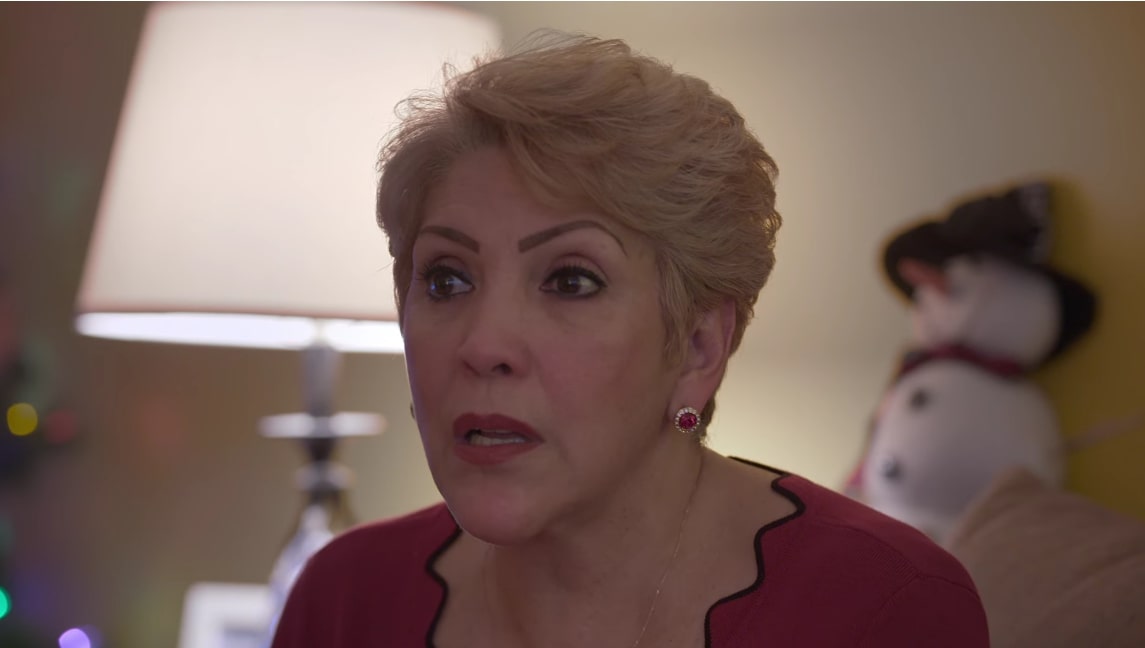 In what can only be described as a documentary that offers an authentic look into the multifaceted life of global superstar Jennifer Lopez, ‘Halftime’ is a Netflix documentary that is as compelling as it is inspiring. It essentially shines a light upon who the artist truly is by exploring everything from her family to her early career and from her Super Bowl LIV Halftime performance to her philanthropic ventures. Thus, her mother, Guadalupe “Lupe” Rodriguez, obviously makes an appearance (and leaves a lasting impression) as well. So, if you wish to learn more about her, we’ve got the details for you.

Who is Guadalupe “Lupe” Rodriguez?

Guadalupe “Lupe” Rodriguez is a Latina through and through; not only was she reportedly born in Ponce, Puerto Rico, but she’s also strong, tough, and ambitious in every way that matters. She sold Tupperware before serving as a school worker. However, prior to all that, she was primarily a homemaker for David Lopez in a one-bedroom apartment in the South Central Section of the Bronx. That’s where Lupe had her three daughters and resolved to make them as independent as possible because she never wanted them to rely on anyone for anything, unlike her. 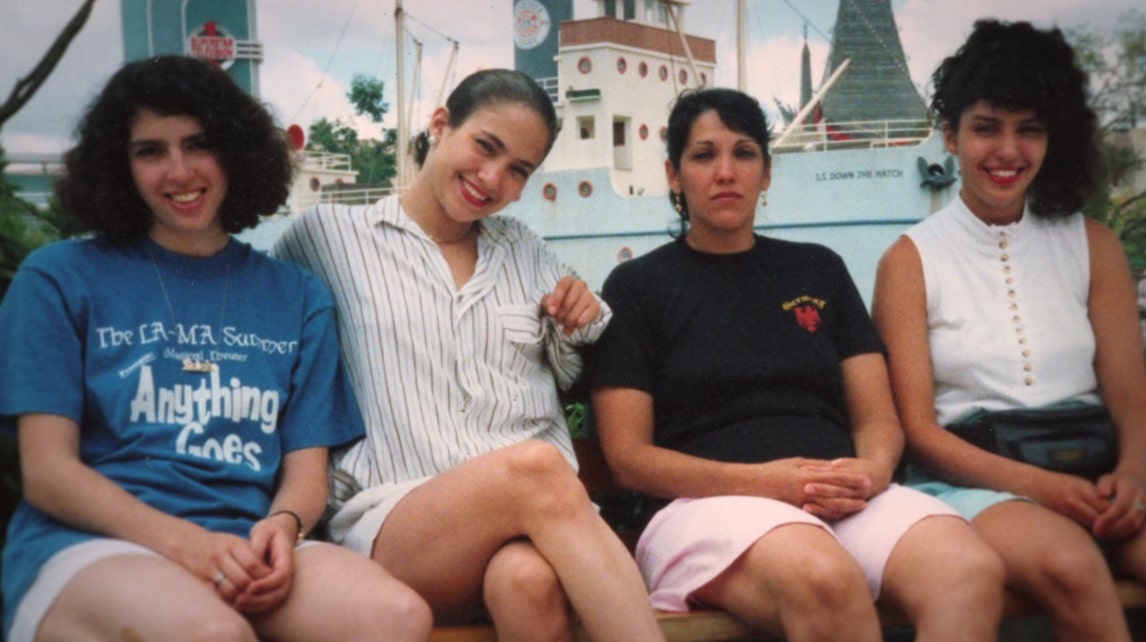 “My mom, she’s a super complicated person, and she carries a lot of baggage,” Jennifer explained in the Netflix documentary. “Her generation was, ‘A man will come along, marry you and take care of you for the rest of your life and provide for you.’ And she had a lot bigger dreams than that. She dreamt of being an actress.” After all, Lupe loved musicals, especially while her girls — Leslie, Jennifer, and Lynda — were growing up, which actually ended up playing a role in developing their affinity towards the creative world.

However, since she also wanted them to be well educated, a big family drama led Jennifer to leave home for good at 18. The mother-daughter duo didn’t speak for eight months due to the former’s decision to drop out of college, but things gradually got better once Jennifer reached out around a fateful Mother’s Day. More importantly, despite the fallout, the beatings inflicted (as per the documentary), and Lupe’s divorce from David in the 1990s, they now completely understand one another.

Talking about her relationship with her daughters, Lupe said, “I always had the highest expectations of [my daughters]. It wasn’t to be critical; it was just to show you that you could do better… I was far from the perfect mother, but the one thing I can always say, everything I did, I did with their best interest at heart.”

Where is Guadalupe “Lupe” Rodriguez Now?

Jennifer Lopez’s mother admitted she was the one who gave her “the hardest time” as a youngster by butting heads, yet their relationship these days is stronger than ever. A significant reason for the same in recent years is that they spoke every day without fail during the initial few months of the genuinely startling 2020 COVID-19 lockdown across the nation. “You know what? I didn’t used to call my mom very often before all of this,” Jennifer said.

The global icon added, “Now, I’m going to call her every day, even after this ends, because I’ve been speaking to her every day…[When] we all go back to work, whatever that new normal looks like, I want to keep doing it.” From what we can tell, at the age of 76, Lupe resides in Atlantic City, New Jersey, at the moment, where she has seemingly managed to create a good life for herself without any significant issues. She’s an avid gambler (a passion she shares with her daughter’s partner, actor Ben Affleck) and now appears truly happy to support her children regardless of their endeavors.

In fact, Lupe was reportedly “thrilled” when the famous couple got back together and was even seen with the actor in Las Vegas in the summer of 2021 to film a cameo for one of his projects. “Jennifer is very close with her mom. It’s very important to her that the person she is with, gets along with her mom,” a source told People. “Jennifer loves that Ben and Guadalupe hung out in Las Vegas. They both love gambling and had fun together at the Wynn hotel.”