Jerry Seinfeld: 23 Hours to Kill: Everything to Know 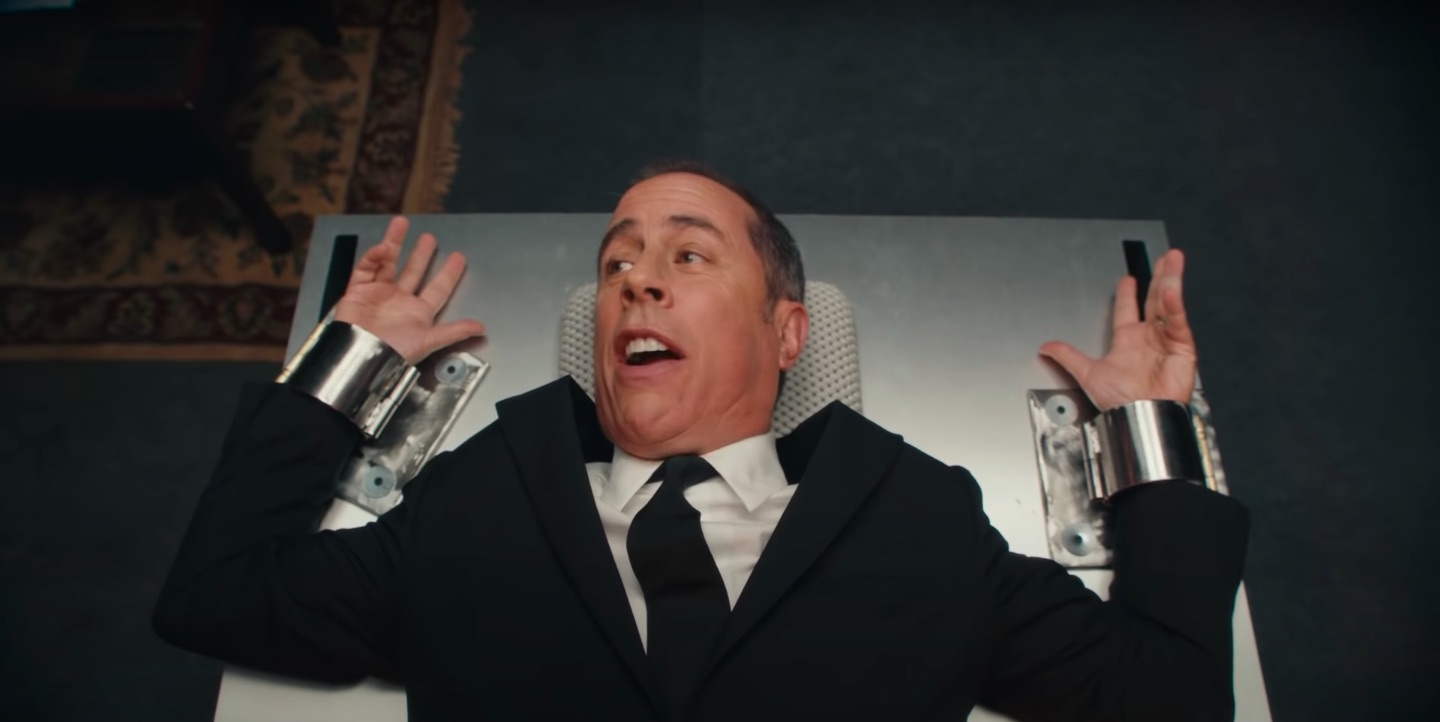 Jerry Seinfeld is back with his first stand up special featuring original material, after 22 years. Netflix’s ’23 Hours to Kill’ is the second special from Seinfeld, who last appeared in 1998 in ‘I’m Telling You for the Last Time.’ Although the creator of the eponymous sitcom did come up with ‘Jerry Before Seinfeld’ in 2017, it was just him revisiting the content he’d written in the early days of his stand-up.

’23 Hours to Kill’ has been recorded during one of Seinfeld’s sets at the Beacon Theatre in New York. It served as the star’s residency, though the last few live shows have been cut short due to the coronavirus pandemic. The upcoming special is an hour-long and comes as a result of a major deal that Seinfeld made with the streaming platform. Apart from the two stand-ups, the agreement also includes episodes of ‘Comedians In Cars Getting Coffee.’

Where to Watch Jerry Seinfeld 23 Hours to Kill Online?

You can only watch ‘Jerry Seinfeld: 23 Hours to Kill’ on Netflix. Netflix does offer a free trial period, so even if you don’t have a subscription, you can use it to watch the hour-long stand-up act.

What is Jerry Seinfeld: 23 Hours to Kill About?

According to Netflix, ’23 Hours to Kill’ sees Jerry Seinfeld take the stage in New York to tackle “talking vs. texting, bad buffets vs. so-called ‘great’ restaurants and the magic of Pop-Tarts.” The title itself refers to the line that Seinfeld often repeats. He believes that stand-ups spend an hour during the day on the stage, and the other 23 hours are spent waiting for that moment.

We expect ’23 Hours to Kill’ to feature Seinfeld’s typical sense of humor that oscillates between incisive and cynical. The trailer shows him escaping the clutches of a supervillain to appear on stage and make jokes about the gap between bathroom stall doors and the floor. However, Seinfeld has been known to grapple with borderline philosophical premises in his jokes as well.

The Netflix special witnesses him addressing the thin line between ‘sucks’ and ‘great.’ Seinfeld says, “All things we do to convince ourselves our lives don’t suck. And I know that because I know everyone’s life sucks. Your life sucks, my life sucks too. Perhaps not quite as much. Never feel bad that your life sucks.” He goes on to explain the philosophy, saying, “The hot dog is cold. The bun is not toasted. The vendor is an ex-con in a work-release program. You love that hot dog every time. Does it suck? Yes. Is it great? Yes. That’s how close they are.” Check out the trailer below.