John Franklin aka Carol From The Circle: Everything We Know 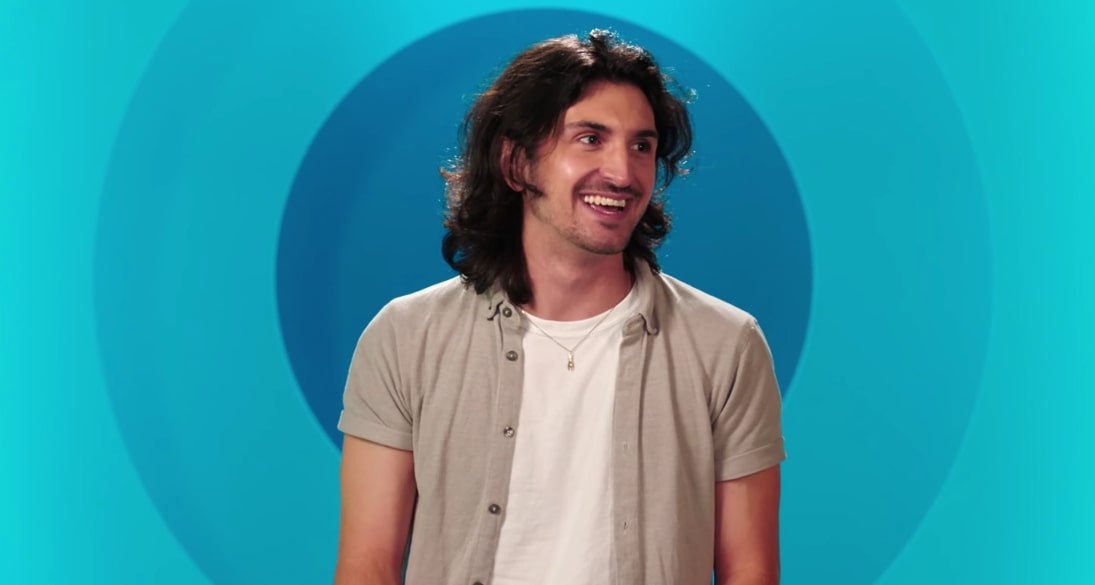 As a social media-based competition that focuses on sheer popularity through interpersonal connections, Netflix’s ‘The Circle’ is undeniably one of the most entertaining shows on our screens right now. After all, both strategy and anonymity are significant aspects here, especially because the drastically diverse contestants are only allowed to communicate via a voice-activated titular app. John Franklin was amongst these players in season 4, but he actually chose to enter the game catfishing as his mother Carol — so now, let’s find out everything there’s to know about him, shall we?

“I am as Italian as it possibly gets,” John Franklin said during his incredibly funny, sweet, and family-driven introduction on the Netflix original, highlighting who he is and what he values. “I got a tattoo of Saint Anthony on my chest,” the charming personality added, “I grew up in the same hometown as ‘The Sopranos’ was filmed in. I’ve literally grown up in a bowl of sauce.” In his mid-20s, John’s social media platforms emphasize his roots by driving home the fact that he’s extremely close to not only his immediate family but also his extended one — aunts, uncles, and of course, several cousins.

Coming to John’s family, as per his own accounts in the series, while his mother is a smart, strong, independent retired marketing professional named Carol, it seems like he’s named after his hard-working father, John. The couple has been married for more than 30 years now and also have a daughter who is about two years younger than their son, Victoria “Tori” Franklin. From what we can tell, in the hopes of becoming a teacher one day, the youngest of the brood graduated from Quinnipiac University in Hamden, Connecticut, in 2021.

John Franklin earned his Bachelor’s degree in Broadcast Journalism (2019) before obtaining his Master’s degree in Interactive Media and Communications (2020). Following that, the Quinnipiac University alum kickstarted his professional career as a Radio Talk Show Host for 98.1 WQAQ in Connecticut and later became a Digital Media/Content professional for iHeartMedia in New York. From there, though, he did a small stint as Wentworth Institute of Technology’s Social Media Marketing Specialist in Boston before moving to Los Angeles to be Hype’s Social Media Manager.

Today, however, John is back in his home state of New Jersey, where he’s a full-time Social Media Content Creator for sports betting and gaming entertainment company BetMGM. As if that’s not enough, the Hoboken resident is a stand-up comedian and a musician as well — his original songs are even available to stream on Spotify and Apple Music, with his latest single being “Mascara.” But honestly, combining the exposure from ‘The Circle’ with his true talent, it’s evident that John’s career is only just beginning, and we, for one, can’t wait to see what he’ll do next.

Is John Franklin Dating Anybody?

Since John Franklin doesn’t really prefer revealing any details concerning his personal dating life, apart from the fact that he’s straight, as seen above, we believe he’s single at the moment. In fact, he seems to be thoroughly concentrating on expanding his professional opportunities, especially considering how great his open mic sets have been doing recently.