John Q Ending, Explained: Whose Heart Does Michael Get? 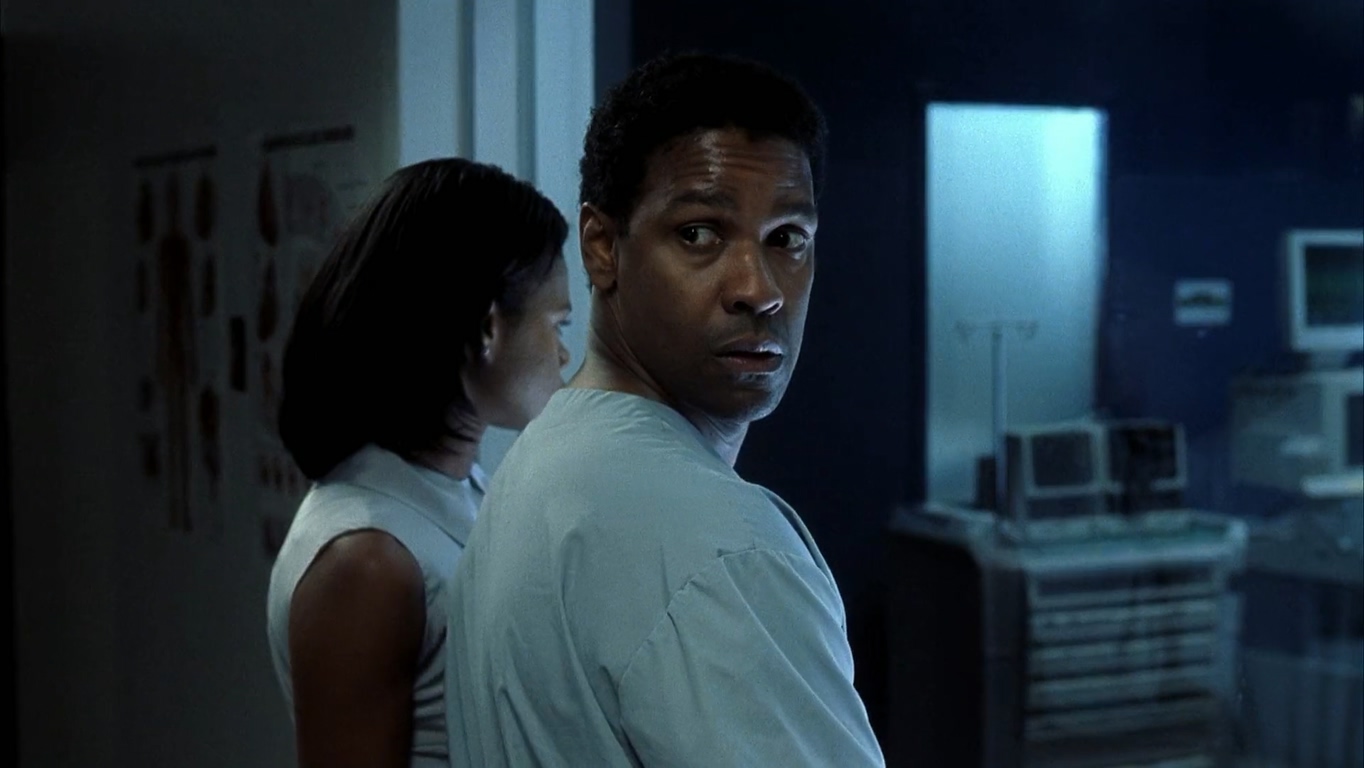 Have heart, be positive. At the end of the crisis, that is the lesson from the 2002 medical thriller kidnapping movie ‘John Q.’ Actor-director Nick Cassavetes infuses a brooding urgency into the story. What begins as a straightforward hostage-taking scenario erupts into a nationwide humanitarian crisis.

The story follows John Q, who takes several hostages in the emergency room of Hope Memorial Hospital, hoping for a miracle. He demands a heart for his son, which seems initially ludicrous to the law enforcement and the hospital authorities. The concoction is sentimental, passionate, and reactionary, with Denzel Washington headlining the cast. However, the movie leaves several thoughts in the viewer’s mind. If you are busy recollecting the finale, let us be of assistance. SPOILERS AHEAD.

John Quincy Archibald lives a moderately fulfilled lower-middle-class life with his wife Denise and son Michael. He is an ideal father and husband, as he makes the family smile even when going through trying times. John and Denise head to attend Michael’s school baseball match, but Michael collapses on the ground during a run, to their dismay. They rush Michael to the Hope Memorial hospital. After preliminary check-ups, the doctors move Michael to an intensive care unit while John and Denise have a conversation with the authorities. 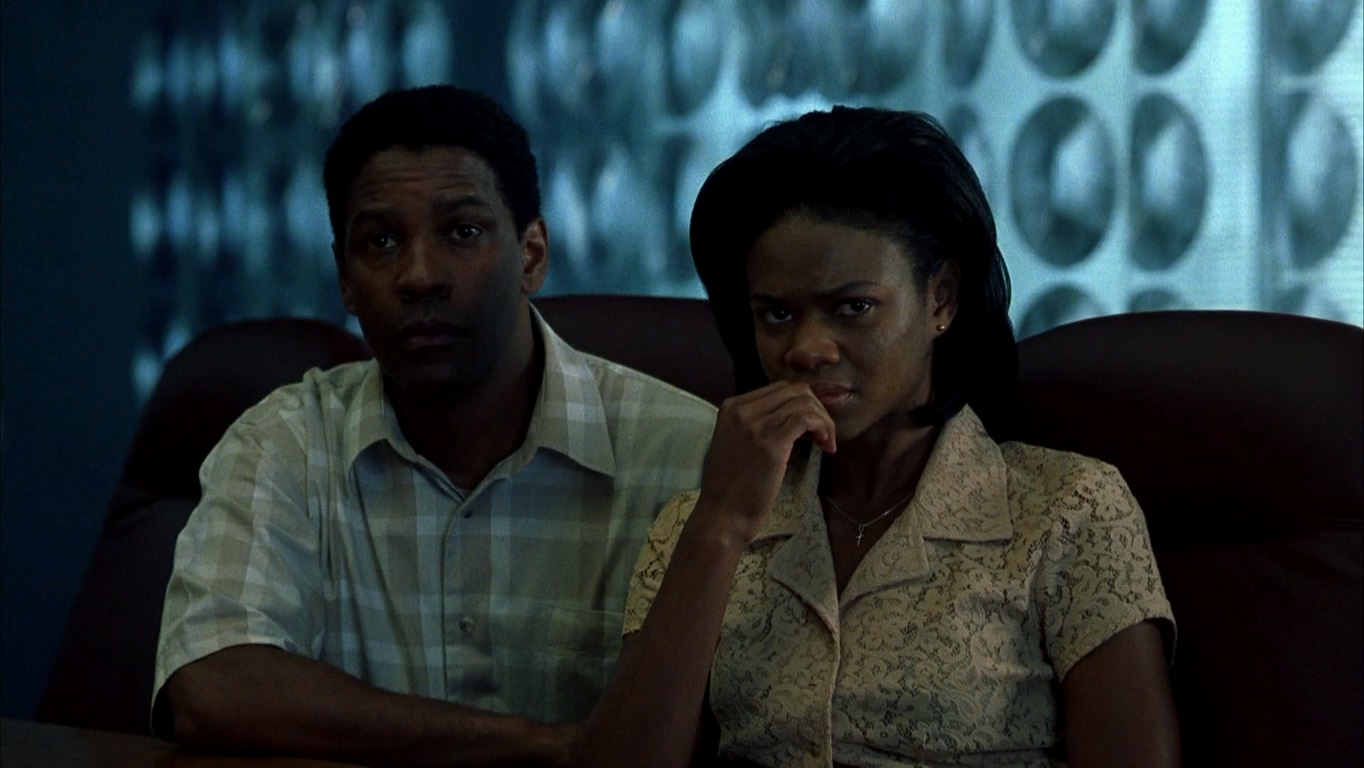 Rebecca Payne, the hospital director, divulges to the family that Michael needs a heart replacement. Although there are other ways to prolong his life, Michael would not lead a healthy life without a new heart. However, John’s insurance does not cover the procedure, and the hospital demands a hefty sum of seventy-five thousand dollars just to put Michael’s name on the transplant list. With his back against the wall, John hopes for a miracle. Meanwhile, a distraught call from Denise results in John taking a drastic step. He heads to the ER with a gun, taking people hostages, and an uproar ensues.

John Q Ending: What Condition Does Michael Have? Why Does John’s Insurance Not Cover The Costs?

As Dr. Raymond Turner tells John and Denise in a conference, Michael has a heart almost three times larger than average, which causes pulmonary edema. As not enough blood is being purified by Michael’s heart, the blood gets stuck at the back of his lungs like a sponge. In medical terms, an enlarged heart is referred to as cardiomegaly. Heart enlargement may not be a condition in itself but may be caused by another health condition. Patients with cardiomegaly may survive on medications, but as Michael’s heart is almost three times the size of the average, he has to go through a replacement surgery.

However, replacement surgeries are optional as directed by Health Maintenance Organizations (HMOs). Therefore, even if Michael may die in the absence of a good heart, the surgery is deemed elective. Moreover, as it is an elective procedure, the insurance company does not cover it. Furthermore, these surgeries are invasive, and an incomplete match may lead to the patient’s death. Therefore, the hospital has a policy of demanding cash payments from the patients going through such procedures. With the monetary complications, John feels cornered and is compelled to kidnap the doctor.

Whose Heart Does Michael Get?

When all else fails, John is adamant about taking his own life if that keeps his son alive. Although he is not an authority in the matter, he knows that he has the same blood group as his son — B+. John also contends that his tissues are similar to Michael’s. Therefore, John wants Dr. Raymond Turner to perform the surgery and give his heart to his son. Although the hostages are in partial disbelief and awe, John does not care for his life as much as he does for Michael’s recovery. 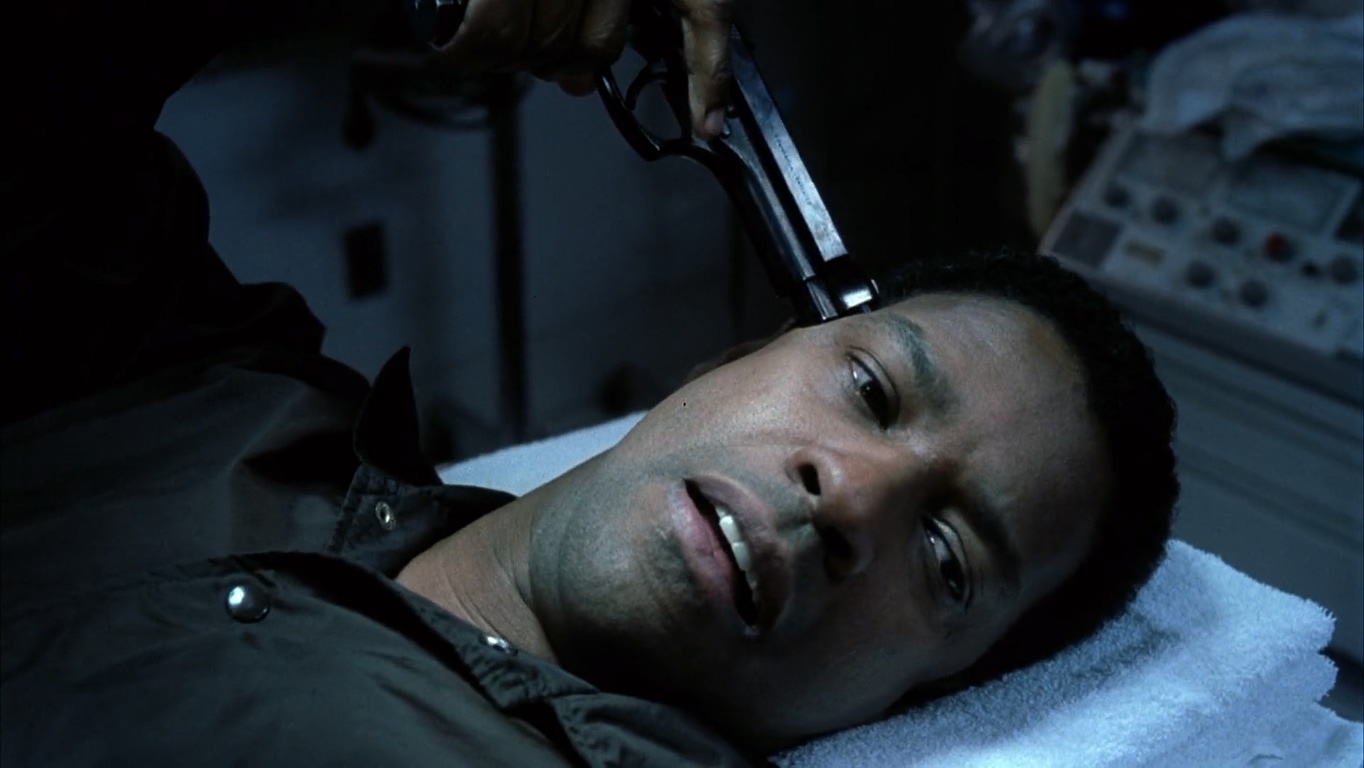 Dr. Turner, although initially dubious, accepts John’s proposition to perform the surgery. However, John needs two witnesses to avoid legal complications. Julie and security guard Max come to the rescue. In the Emergency Room, he bids farewell to Michael while letting him in on some key life lessons. John unhooks the gun, revealing that he has no bullets but one. John plays Russian Roulette with himself on an emergency bed with the one shot.

On the other hand, doctors in another institution find a heart in working condition, which initially belonged to the woman who died in the early car crash, credited only as “Beautiful BMW Driver.” Payne forwards the fax to the doctor at the hospital, who rushes to inform John of the news. On the other hand, Rebecca gets in touch with Denise to let her know they have a heart. Denise calls John, who is on the verge of killing himself. John cuts Denise’s call, but the doctor reaches the ER with the news.

Consequently, John lets the hostages go while staying present at Michael’s surgery. With Dr. Turner holding the scissors and scalpels, the surgery is a success. Meanwhile, the righteous man Lester Matthews stands in for John and heads smiling to the police custody. All but Grimes overlook this incident, and Grimes meets John outside the operation theatre with handcuffs.

What Happens to John?

While Michael lives, the hostage incident causes ripples through the country, with the public consensus swaying in John’s favor. People question the crippled healthcare system rather than pointing the finger at John. Above all, the incident lucidly portrays how 40 million US citizens (as of 2009) live without insurance, which John’s desperation epitomizes. Even legendary rapper Nas makes an appearance to show his support for the cause. With all the public backing, and a mishap owing to the police (which could kill John), he cannot possibly have a life-ending punishment. In the final moments of the movie, Lt. Frank Grimes escorts John to the courtroom. 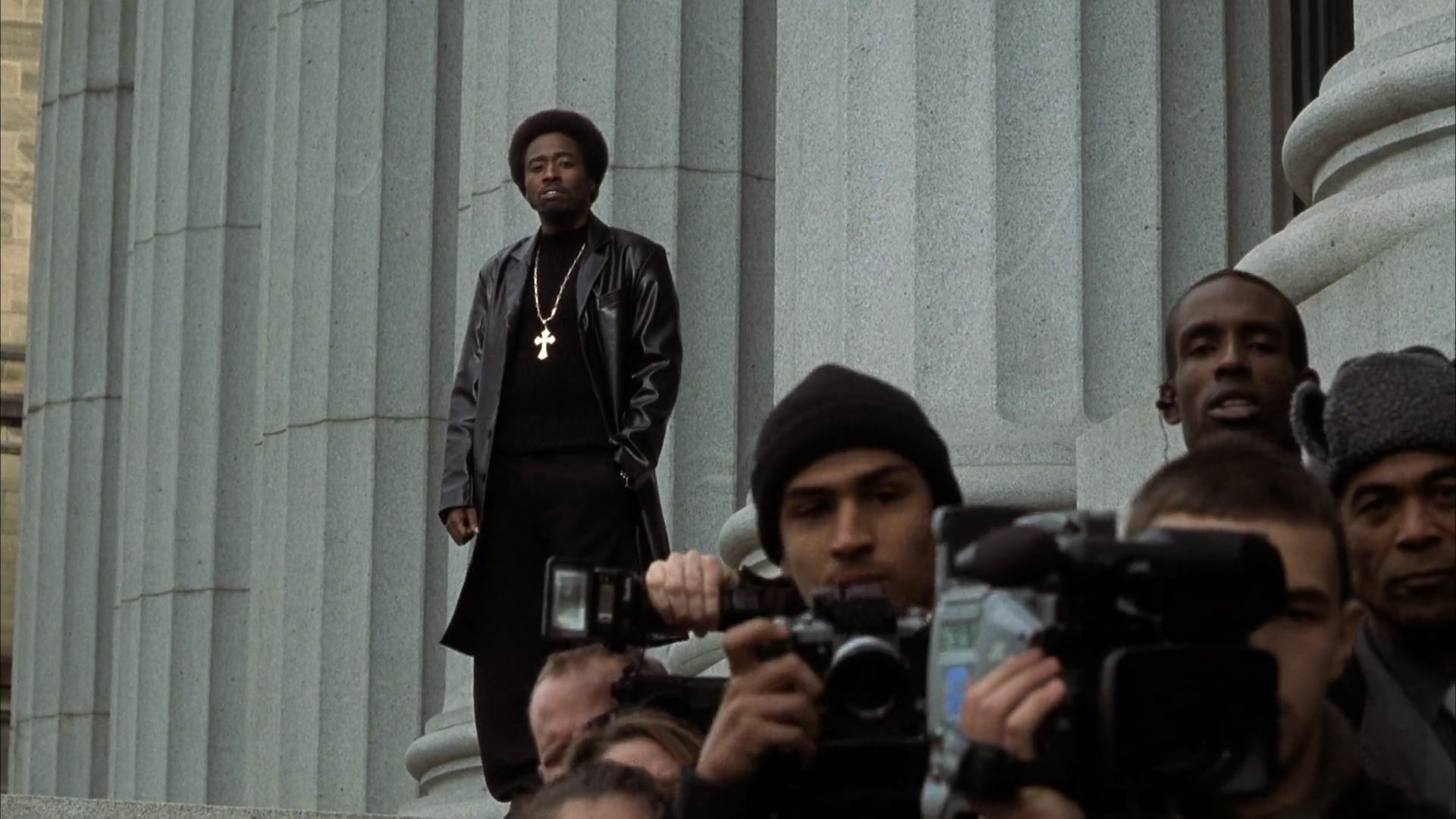 The jury finds John innocent on the charges of attempted murder and armed criminal action since his gun had no bullets and he threw the sniper’s gun away on public display. However, John is convicted of kidnapping and false imprisonment and seems to be looking at a sentence of three to five years. The judge dismisses the session, and we do not know his actual punishment, but the lawyer assures John that she will try to negotiate and bring the sentence down to two years. At the same time, an affectionate Denise shows love and support for John. Therefore, as the story comes full circle, we conclude that John finally causes a miracle.