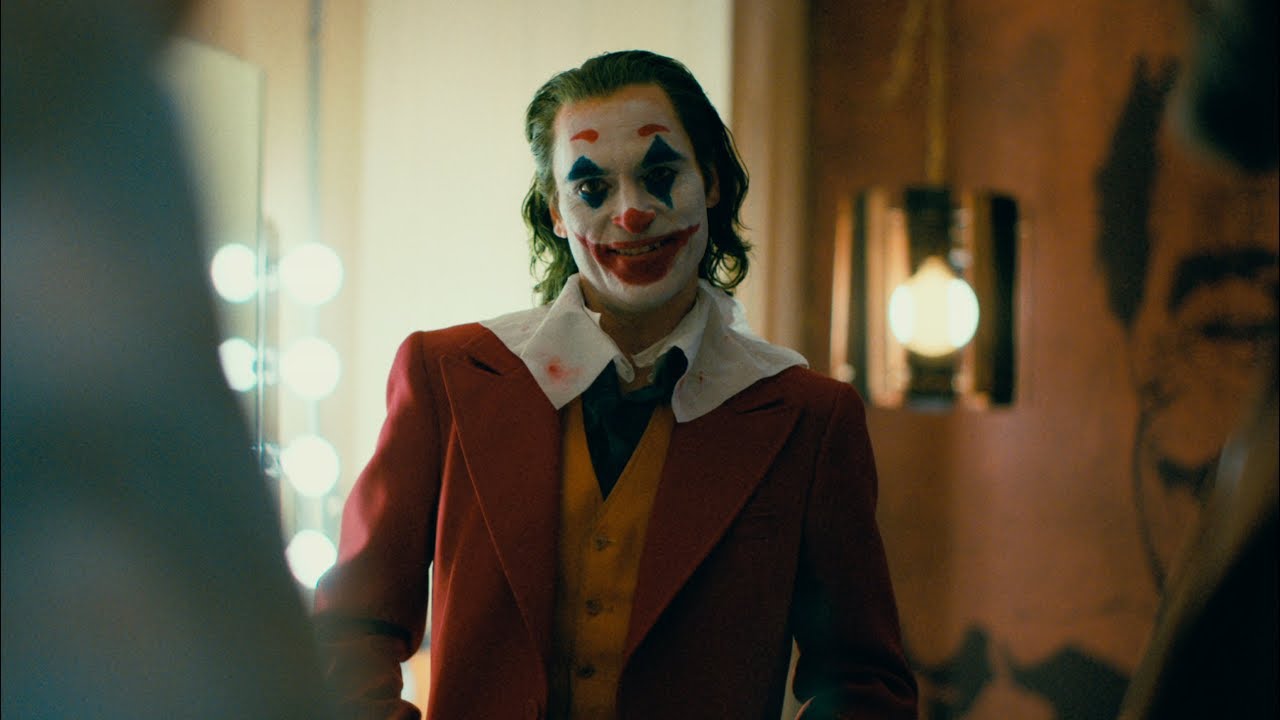 Todd Philips’ ‘Joker’ has easily been one of the most awaited films this year, and the accolades and positive reviews it has been collecting have only added to the hype. I saw ‘Joker’ with a full house today, a condition that I believe will last until the weekend closes on the 6th of this month. In fact, the numbers are only expected to rise over the upcoming days with positive critical scores propelled by an overwhelming word of mouth. For those of you yet to see the film, and with the obvious pining of whether to stay after the film for some extra tidbits or not, as is the spoil of an abundance of superhero and franchise properties, we have the write-up ahead.

As I have already stated in my Explainer article, ‘Joker’ is nothing like a comic book film. It is in fact a character study, a complex psychological insight into a mind unhinged by the doings of the society he lived in, shrouded as the origin story for possibly the most iconic villain in comic book fandom. An antithesis, if you may. How then, can an antithesis commit to the same rules to play by, as for the more “regular” comic book films?

Without digressing further, I will arrive at the point and the reason you clicked on this article: does Joker have a post credit scene? The short answer here is No, and in that, ‘Joker’ doesn’t have a post credits scene, a mid credits scene, or any tease for a possible future or glimpses or footages unseen from the film. In conclusion, as soon as the stylised ‘The End’ appears on the screen when you actually go to see the film and the credits start rolling, you can safely get in the queue for exit without the fear of missing out on any tease or segment from the film. This also adds up since both Todd Phillips and Joaquin Phoenix have always considered the film to be a solo outing: a one-time deal of telling a singular, unconnected story of a psychologically fascinating character unto his own. Turns out they weren’t kidding about it either.

[SPOILERS] ahead. Consider yourself warned.

In my previous article considering the possibilities of a tie-up with any future DC film, including the upcoming solo Batman film, I stated that the only avenue this could pan out would be building upon the Batman references and tie-ins that ‘Joker’ has, including Bruce Wayne as a child himself and the death of his parents as in the canonical origin story of the character, even if that would entail virtually ruling out the possible involvement of either Phillips or Phoenix.

The conclusive statement here would be that there are extremely nimble chances this would actually happen, and even if so, they would take years to materialize depending on how well ‘Joker’ performs during its theatrical and awards run. The absence of an immediate plan too logically rules out that there would be a DC character or easter egg or reference popping up after the credits start rolling. ‘Joker’ was never intended as a potential franchise starter and remains as such for the foreseeable future. In a world full of sequels, prequels, spinoffs, and a ton of other derivative properties, ‘Joker’ manages to touch the sorcerer’s stone and return unscathed: its vision unaltered and its mission fulfilled.