Jonan Wiergo From Who Likes My Follower: Everything We Know 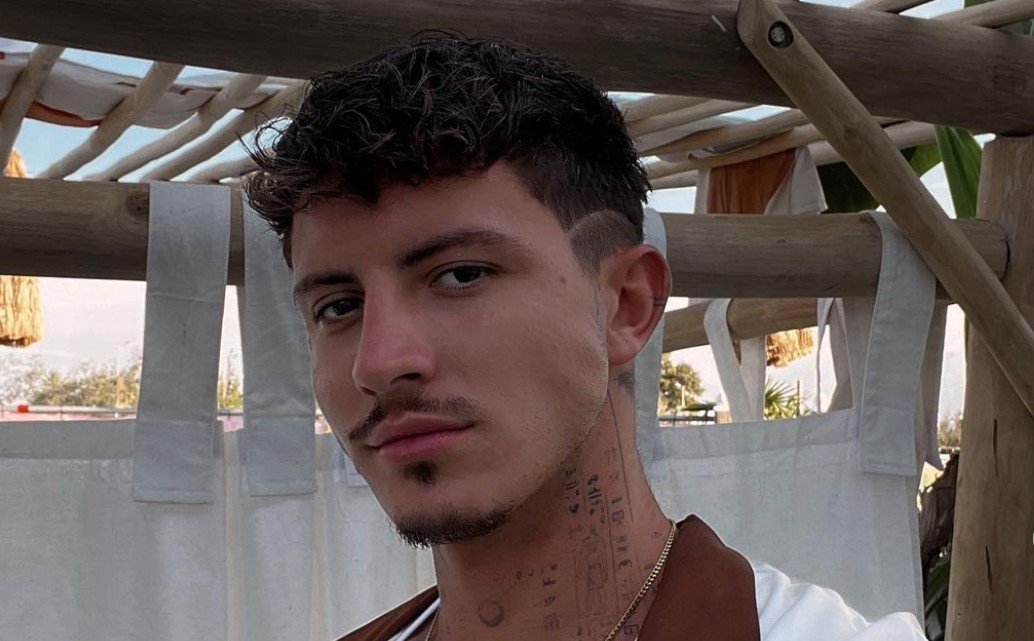 It is commonly known that an online influencer we follow can often affect our lifestyles and choices. Netflix’s ‘Who Likes My Follower?‘ plays with that same theory as it follows three eligible singles ready to look for true love from a group of seven potential dates each. However, herein lies the twist as they are assisted and advised in their journey by an influencer they follow.

Fans were ecstatic to see Spanish actor, model, and online influencer Jonan Wiergo appear on the reality show. Staying true to the premise, he even assisted his follower, Apolo, in his journey to finding a perfect partner. Nonetheless, Jonan commanded an immense interest, and viewers are curious to know more about him. Well, here’s everything we can tell you!

Like the other influencers, Jonan Wiergo has embraced privacy and rarely talks about his early life. Although, we know that he was born in Valencia, Spain, on August 1, 1997, and is 25 years old currently. While Jonan seems to have grown up in a close-knit family, he hasn’t revealed much about his loved ones and chooses to protect their identity. Nevertheless, in a February 2022 interview, Jonan mentioned that he had been interested in every aspect of marketing from quite a young age and wouldn’t have minded pursuing that subject after high school.

As Jonan has been on social media since the age of sixteen, he had a lot of time at his disposal to get used to the hectic nature of it all. Interestingly, in the same February 2022 interview, the ‘Who Likes My Follower?’ star mentioned that although he loved the subject of marketing, he was never the one to work too hard for something. Hence, Jonan viewed social media as an easy way to get famous, and his plan ultimately paid off.

At present, Jonan is an internet sensation with over 577 thousand followers on Instagram. Besides, he has also dipped his toe in modeling and has made quite a name for himself in the industry. Viewers would be interested to know that Jonan has appeared on several TV shows, including ‘Pekín Express,’ ‘Dating Stories,’ and, of course, ‘Who Likes My Follower.’ Moreover, he has a vegan restaurant named Guakame in Valencia, Spain, and is currently focused on taking the establishment to further heights.

We are happy to report that Jonan has been in a longtime relationship with his loving boyfriend, Christian Tomás. While the couple has been together for more than five years, the reality TV star mentioned that Christian slowly converted him into a vegetarian before helping him adapt to a completely vegan lifestyle. Furthermore, Guakame is actually the brainchild of the pair, and they run it together. From the looks of it, Jonan and Christian enjoy an excellent relationship and do not shy away from professing their love on social media. It is heartwarming to see their love blossom, and we wish the happy couple the best for future years.

Read More: Everything We Know About Carmen Jedet Izquierdo Sánchez