Carmen Sánchez From Who Likes My Follower: Everything We Know 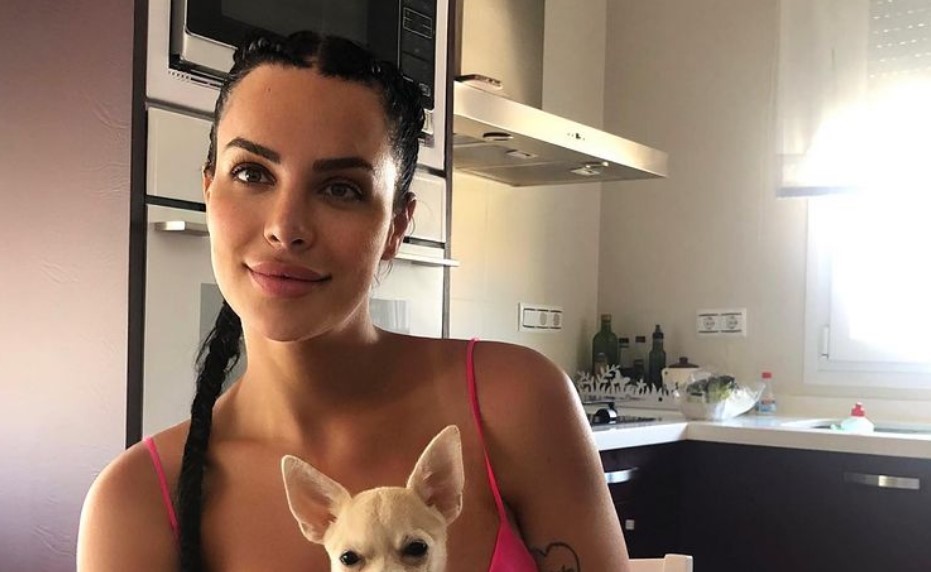 Netflix’s ‘Who Likes My Follower‘ is an exciting dating reality show that revolves around three influencers who assist three of their followers in their journey to find love. Subsequently, Spanish influencer, singer, and actor Carmen Jedet Izquierdo Sánchez, popularly known as Jedet, came on the show to help her follower, Sergio, find his perfect partner. Although the latter’s journey proved quite thrilling, fans were taken up by Jedet’s charm and personality, increasing the curiosity surrounding her life. Well, let’s jump in and find out everything about her, shall we?

Born Josep-Eduard Sánchez Izquierdo on July 7, 1992, in Girona, Spain, Jedet is 30 years old currently. Her parents have Andalusian roots, and despite developing a bond with Girona during her childhood, she spent most of her growing years in Policar, located in the Granada province of Spain. Unfortunately, with Jedet preferring privacy, little is known about her personal life. However, according to sources, the actress and singer claimed that her father was the first person who ever abandoned her, and although her mother brought her up, she battled bulimia since she was 14.

Unfortunately, bulimia forced Jedet to undergo three years of therapy, yet she overcame her obstacles with a strong will and determination. Moreover, readers would be interested to know that apart from successfully undergoing a gender reassignment surgery, Jedet also underwent facial feminization surgery in 2020.

Jedet rose to prominence in 2016 when she began discussing the issues the LGBTQ+ community, especially trans people, face daily. The same year, she published her autobiography, ‘Mi último Regalo,’ which resonated well with her fans. While the praise and popularity humbled Jedet, she decided to put it to good use and dipped her toe into the music industry in 2017. The same year, she and Ms. Nina collaborated on the song ‘Reinas,’ and fans will be delighted to know that at present, she has a successful mixtape named La Leona under her belt.

Interestingly, Jedet wanted to branch out into other fields and entered the television industry as an actress. She started with minor roles in shows like ‘Looser’ and ‘Paquita Salas’ but soon became a household name after portraying La Veneno in the TV show ‘Veneno,’ for which she won the Best Female Performer in National Fiction at the 2020 Ondas Awards.

Subsequently, Jedet took on a small role in the TV show ‘Cardo’ and, in 2022, began appearing as herself on ‘Drag Race España,’ as well as on Netflix’s ‘Who Likes My Follower?’ Not just that, in 2020, she published her second book, ‘Butterfly Effect,’ and presently works as a singer, actor, and social media influencer.

Interestingly, reports in 2020 mentioned that Jedet was in a happy relationship with singer Josh Ortiz. The two seemed quite comfortable with each other and even shared pictures together on social media. Additionally, the couple was spotted multiple times in public, making fans believe that they were in for the long run.

Albeit, since then, Jedet and Josh have removed their pictures from social media and appear limited in their interaction. Besides, while recent reports have confirmed their breakup, there is nothing to indicate a new relationship, making us believe that Jedet is currently single and focused on furthering her career.

Read More: Everything We Know About Aroyitt