Jordan Bentley From Sweet Life: Los Angeles: Everything We Know 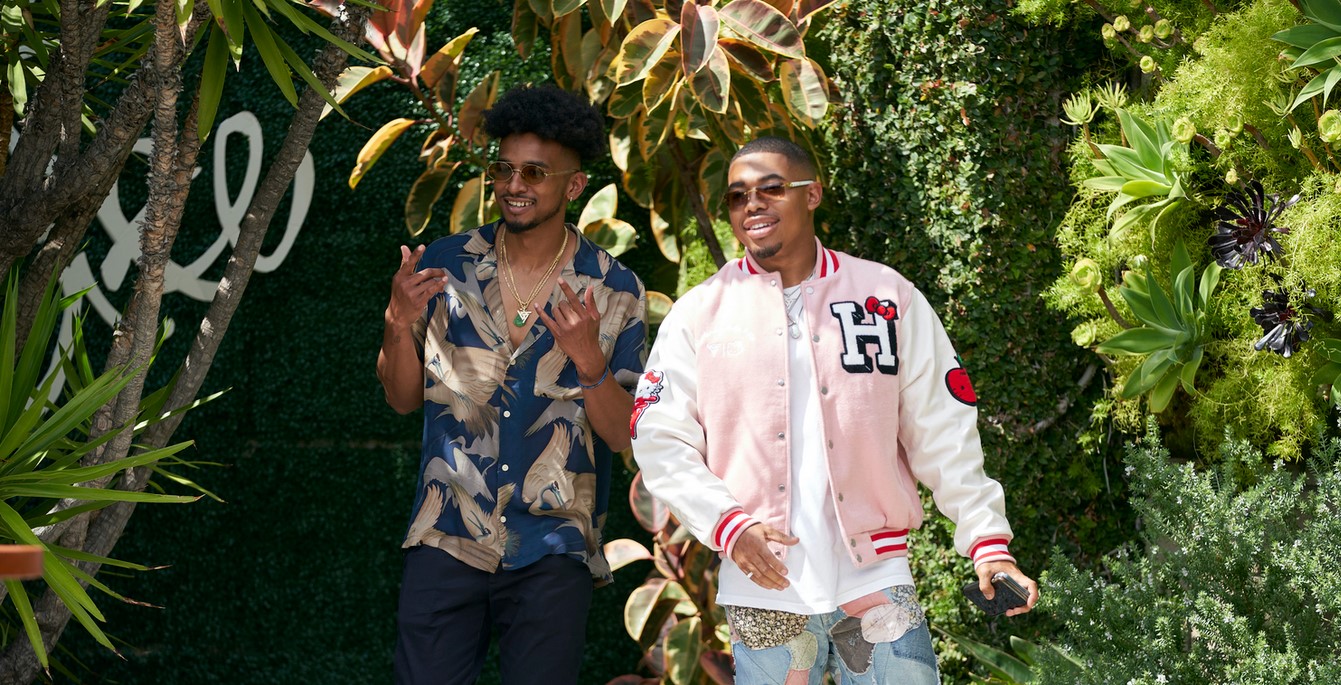 If the thought of witnessing the lives of several African American young adults in Los Angeles intrigues you, then HBO Max’s ‘Sweet Life: Los Angeles‘ might be right up your alley. The interesting docu-reality show revolves around a group of twenty-somethings as they go about their daily lives while dealing with typical young adult issues that stem from failed love affairs, broken friendships, and much more. However, most of these cast members are self-made entrepreneurs, professionals, or business people who will stop at nothing to achieve the highest level of success possible.

Besides, with the members being black people, we witness how race plays an essential role in their day-to-day activities. Nevertheless, like any other popular reality show, ‘Sweet Life: Los Angeles’ offers a heavy dose of romance and drama to keep the audience glued to their seats. Fans of the show were surprised when they realized that cast member Jordan Bentley also competed on Netflix’s popular game show ‘The Floor is Lava.’ On the other hand, the reality star is associated with a popular clothing brand, making viewers quite interested in his life. Well, fret not because here is everything we know about Jordan Bentley.

A native of Los Angeles, California, Jordan, 25, was born on November 13, 1996. Reports mention that he had quite a happy childhood and grew up alongside his sibling, Trevor Williams, with whom he shares a solid bond to this day. Besides, Jordan has remained close to his parents and mentions how his mother, Stephanie Carter, helped him set up his clothing business in the initial days. He even holds his parents responsible for all his success and often portrays his gratitude for their love and care.

Unfortunately, Jordan prefers to keep his early life under wraps and hasn’t talked much about it publicly. Although, after high school, the reality star attended UC Irvine, graduating in 2018 with a Bachelor’s Degree in International Business. Since then, Jordan has been crossing one milestone after the other on the way to success and has never stopped following his passion.

Jordan discovered his passion and love for anime from a very young age. In fact, anime gave him an environment that made him feel safe as, in a June 2021 interview, the entrepreneur said, “For me, anime was like this big bonding moment for me and my friends. Some of my good friends played sports, but we’d always come back to that anime thing. It was almost like a safe place for us. Our love for anime was like our escape almost from reality.” Meanwhile, Jordan’s life in Los Angeles acquainted him with the clothing industry, and he soon realized he wanted to build a career in this field.

Thus, putting his passion for clothing and anime together, Jordan established his clothing brand, Hypland, in 2010, through which he currently sells anime and manga-inspired outfits. From the looks of it, Hypland has been growing in popularity ever since its inception, and Jordan even partnered with Viz Media, which allowed him to make exclusive clothing items for popular anime titles like ‘Bleach‘ and ‘Naruto.’ Besides, the brand got so well recognized that it even began organizing an anime expo named Hypland Fest.

Is Jordan Bentley Dating Anyone?

Fans would be disappointed to know that Jordan is quite private regarding his personal life and rarely reveals anything in public. Yet, while on the show, the entrepreneur was originally in a “talking stage” relationship with castmate Rebecca Magett, which unfortunately did not work out. Shortly after, Jordan got rather enticed with Briana Jones, who initially ignored him because of his link to Rebecca.

However, once Rebecca showed clear interest in P’Jae, Briana decided to give Jordan a chance, and the two began dating. Although, from the beginning of their relationship, she seemed pretty uncomfortable with public PDA, and she rarely matched the entrepreneur’s vibe. Thus, current developments portray that their connection did not last long, and Jordan Bentley appears to be single as of the present.