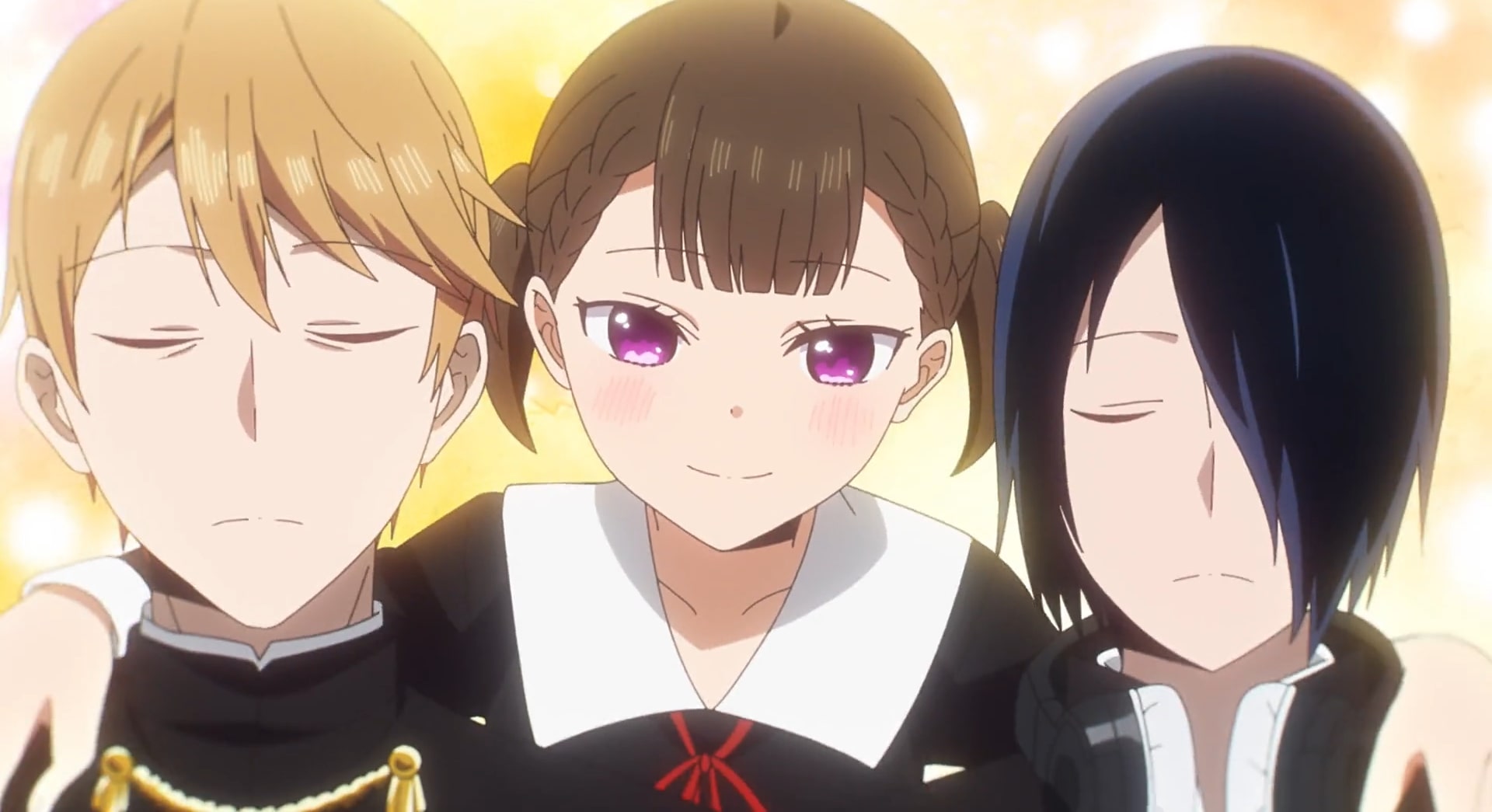 In the fifth episode of ‘Kaguya-sama: Love Is War’ season 3, titled ‘Chika Fujiwara Wants to Beat a Rhythm, Ai Hayasaka Wants to Talk, and Maki Shijou Wants Some Help,’ the show follows Shirogane as he tries to learn to rap, hoping to make up for the embarrassment that he felt when he went to karaoke with Hayasaka. Later, when he practices with Chika, she misunderstands her intention and ends up thinking that he wants to propose to Mr. Herthaka. Here’s everything you need to know about the ending of ‘Kaguya-sama: Love Is War’ season 3 episode 5. SPOILERS AHEAD!

Even though it has been several days since Shirogane’s bad rapping in the karaoke box upset Hayasaka, he is still unable to get over it. He had vowed that day itself that he would work on his rhythm and prove to her that he could sing well. However, his unpleasant training session has greatly distressed his sister Kei who calls Fujiwara to do something about it. The two friends later meet each other, and Shirogane explains that he sees rapping as an intellectual exercise, sort of like a mental sport that challenges him. 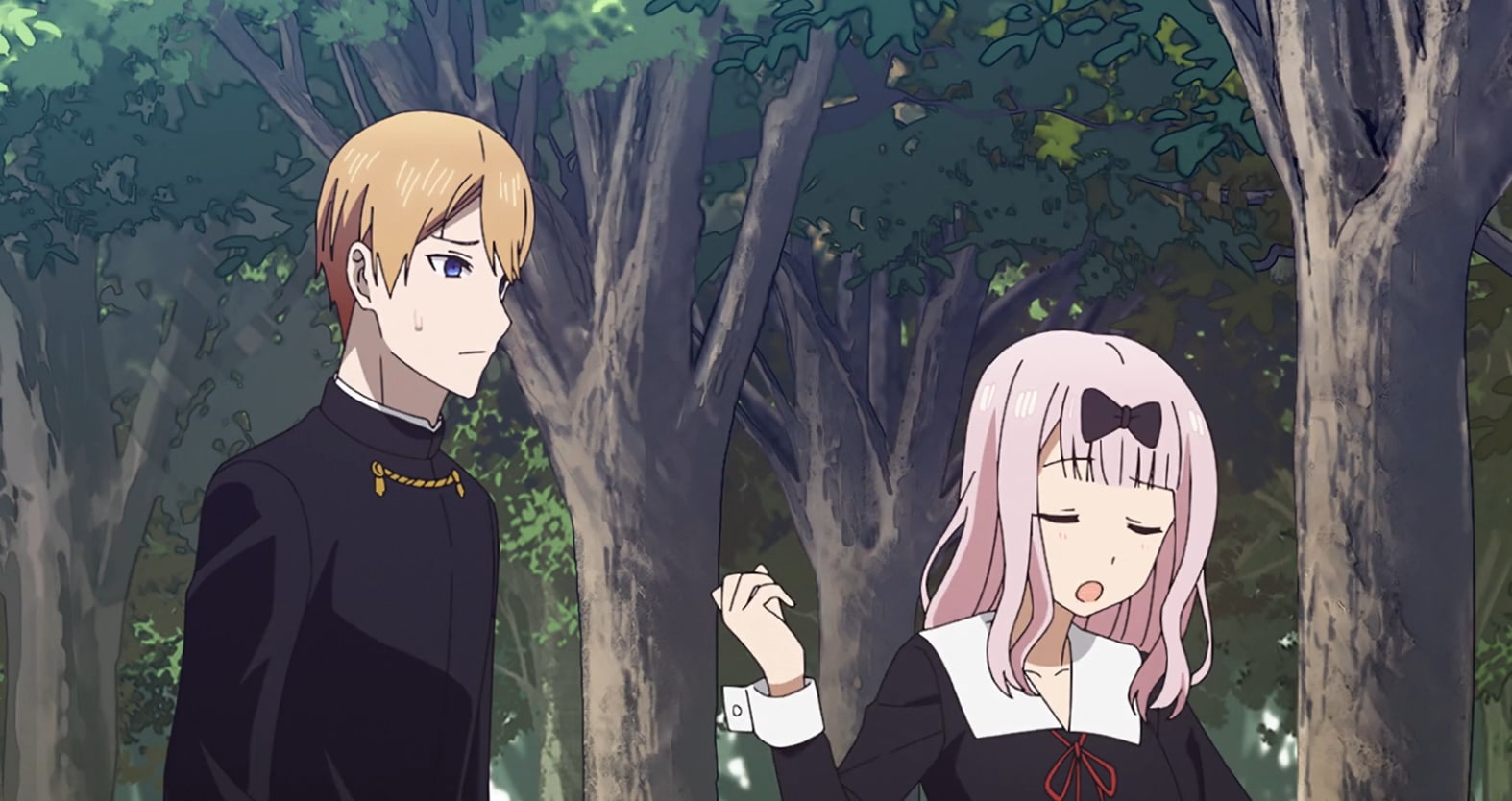 He goes on to confess that his rapping upset someone a few days ago when he tried to be vulnerable in front of her. While she apologized, later on, he still feels bad and now wants to convey his feelings to her. While Shirogane does not have romantic feelings in his mind and is alluding to his vulnerabilities, Fujiwara misunderstands him. Before they could get to work together on his rapping, Fujiwara asks him to sing something for her, but Shirogane’s terrible voice turns out to be intolerable.

She encourages him to work hard and even offers to learn rapping herself so that she can help him out. After a few days of practice, both of them become reasonably good, and Shirogane calls Hayasaka to ask her to meet him. Fujiwara, who is right there, begins to think that he has been practicing for this long just to convey his feelings to Mr. Herthaka. Meanwhile, Kaguya also learns about Shirogane, and Hayasaka’s unexpected rendezvous begins to have all kinds of doubts.

The following day when Hayasaka arrives at Shiba park, she finds Shirogane and Fujiwara waiting for her. However, to keep her identity a secret, she has dressed up as Mr. Herthaka. Kaguya has also followed her there to find out what’s cooking between her and the President. Soon Shirogane and Fujiwara begin to rap together and show great teamwork and lyrical mastery to leave Hayasaka and Kaguya dumfounded. 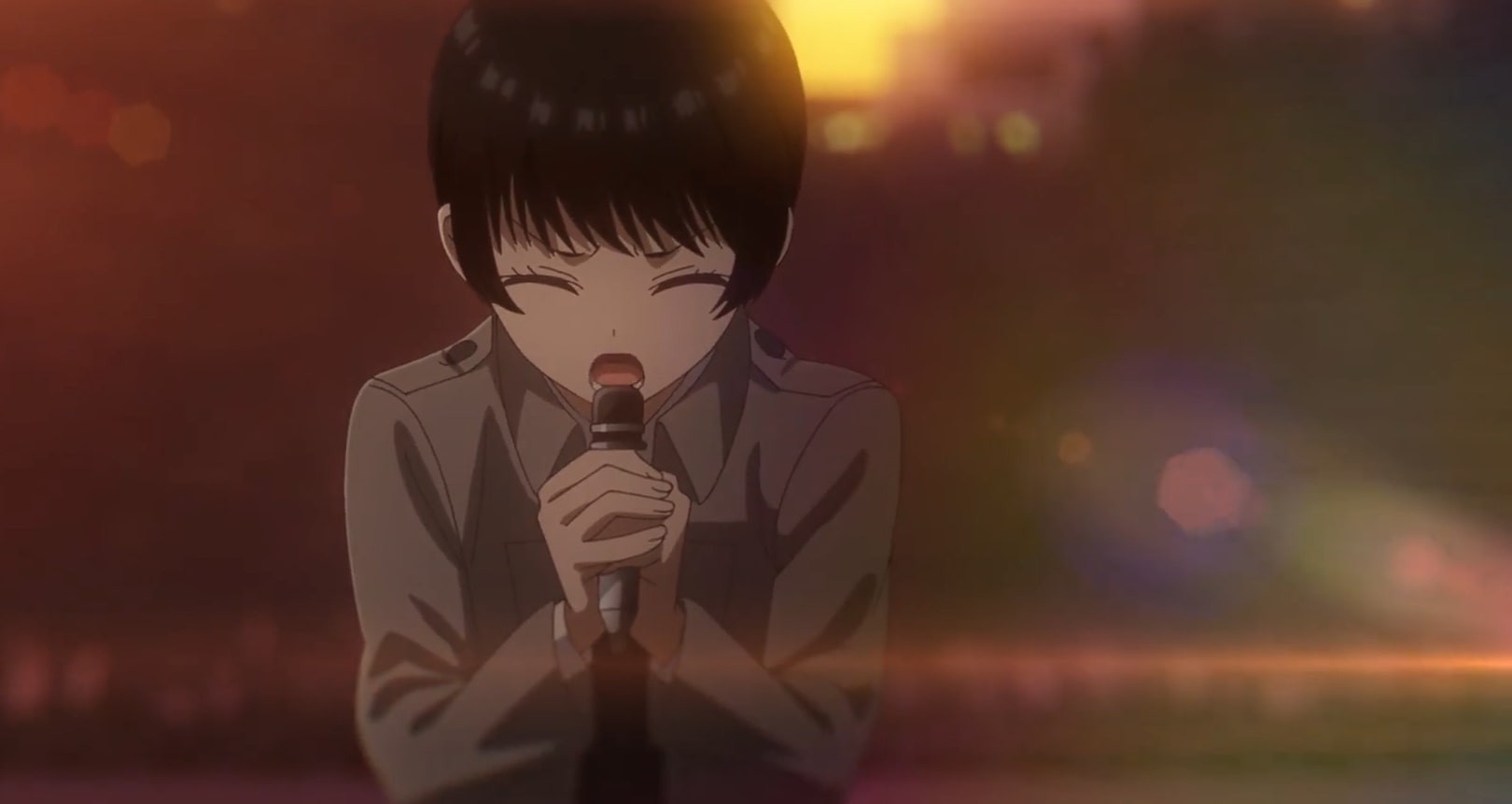 Kaguya, who is struggling to understand what’s going on between the President and Hayasaka, starts expressing her concerns through a rap herself. Her rap leaves Hayasaka as the only person who is yet to convey her deep feelings, and Shirogane begins to encourage her to do the same. Although she is confused, she expresses her deep-rooted desire to live an average teenager’s life and make friends. Hayasaka’s rap wins Shirogane’s heart, who appreciates her for her courage.

Kaguya-sama: Love Is War Season 3 Episode 5 Ending: What Makes Maki Cry? What Advice Does She Give to Shirogane and Ishigami?

Shirogane and Ishigami find Maki crying in the student council room, so they make her some herbal tea and ask her what’s bothering her so much. Without hesitating, she confesses that Nagisa and Tsubasa’s relationship has become intolerable for her now. While everything was normal, Nagisa invited her to the volunteer club, and as they had been friends since elementary school, Maki accepted the offer. However, once she was there, Maki got upset as the couple just stuck to one another and ignored her altogether. 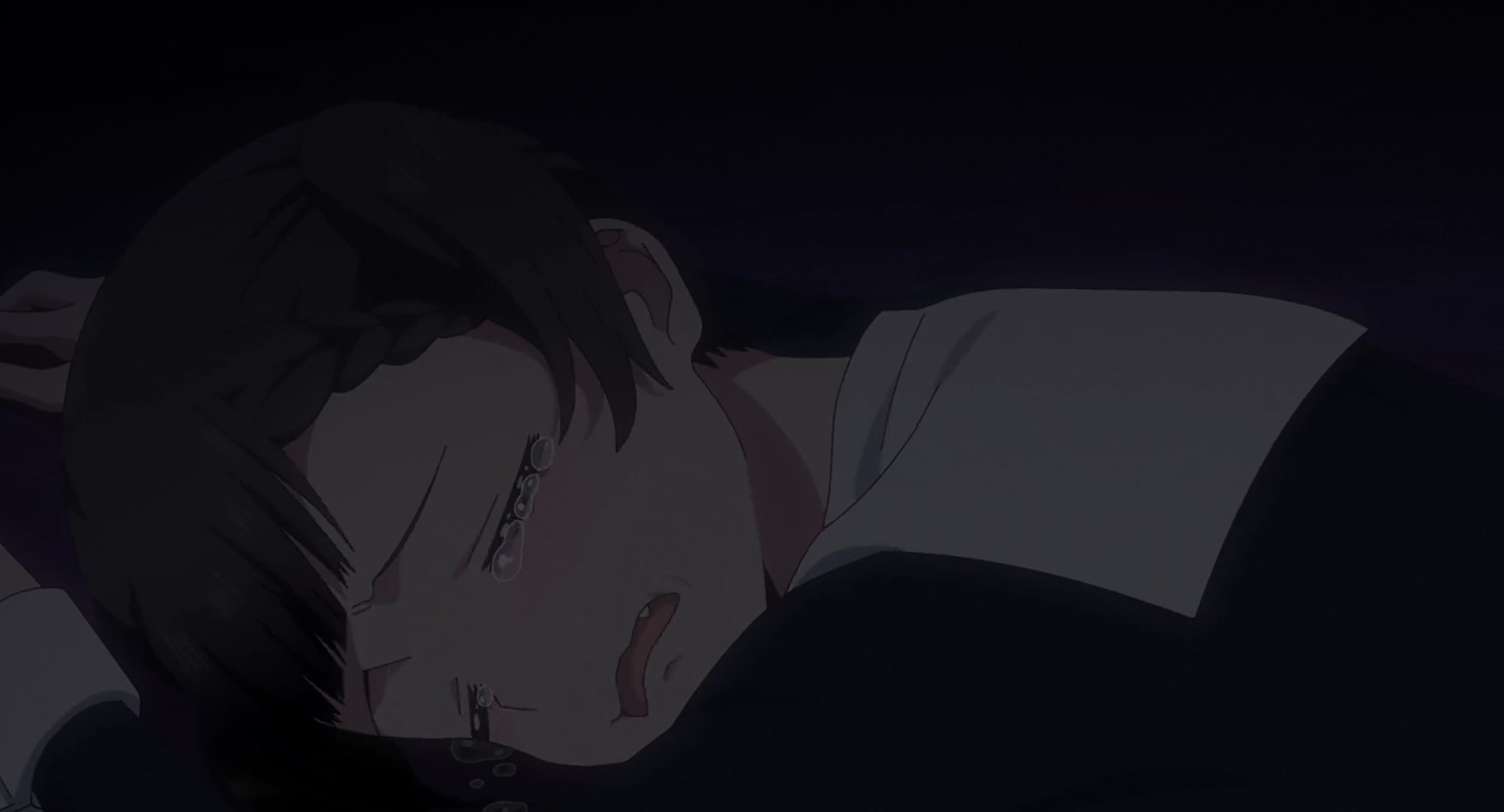 Ishigami does not hold back and interjects that if they are experiencing the nirvana together, then she stands no chance of stealing Nagisa’s boyfriend. Maki does not understand the reference, but when Shirogane explains that Ishigami is talking about sex, then she begins to freak out and even tries to rule out that possibility. However, her two confidants are confident that they have most likely already done it. As they begin to debate how things could have panned out differently, Maki confesses that she regrets not proposing Tsubasa when she should have.

She then advises Shirogane and Ishigami not to make the same mistake as her and end up with so many regrets. While they act normal, the two friends briefly think about their crushes. Suddenly, Kaguya enters the room and asks what the trio has been up to all this time. When Maki says that she just came to see her two friends, Kaguya freaks out, thinking that the President has another female friend.