Are Kaitlyn and Shawn From The Bachelorette Still Together? 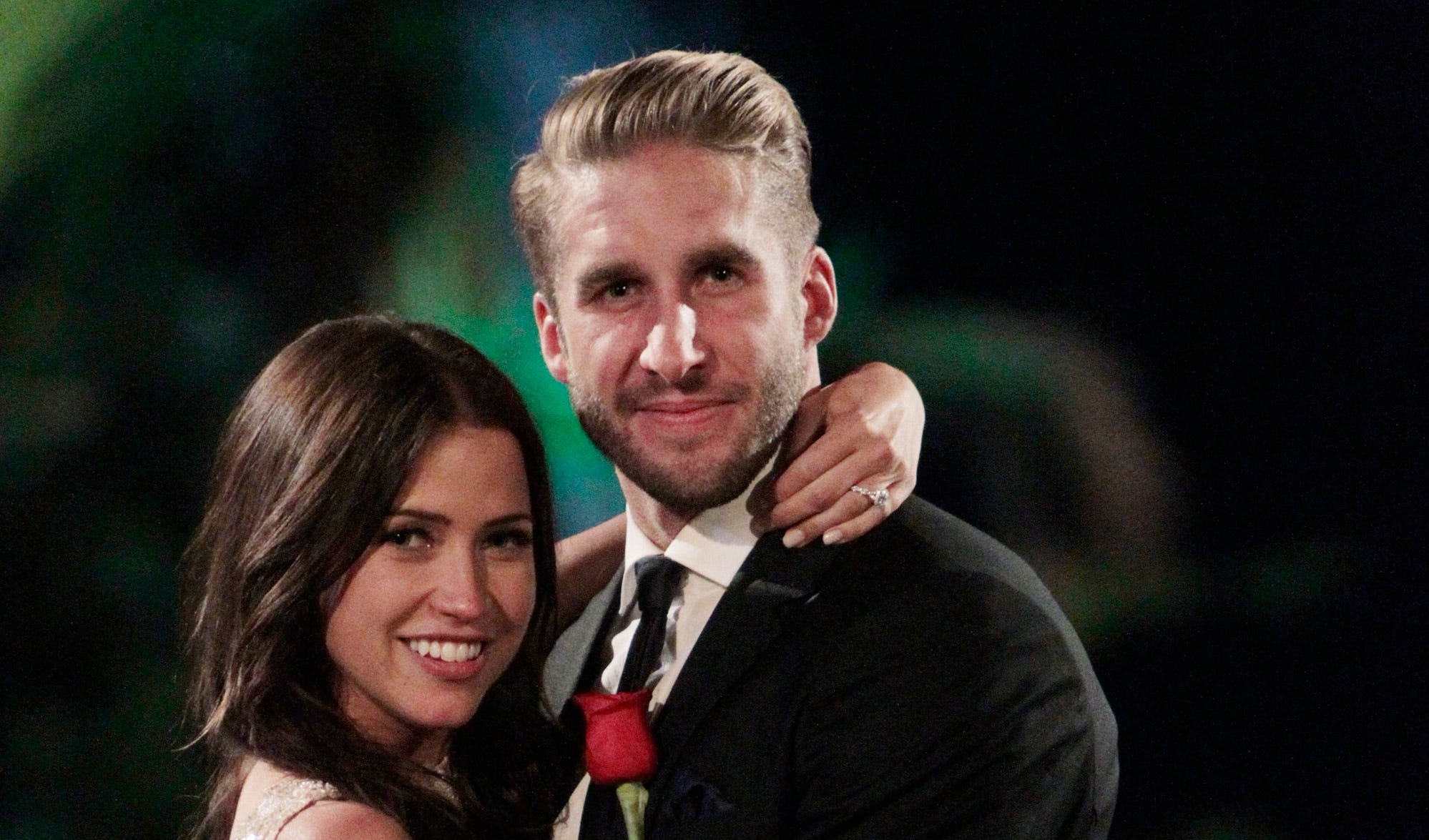 Hosted by Chris Harrison, ABC’s The Bachelor and all of its spin-offs have been keeping fans invested in the love lives of people since its inception in 2002. One such spin-off, ‘The Bachelorette,’ follows the journey of a single woman trying to find love and her life partner from a pool of romantic interests. During the course of each season, the Bachelorette eliminates some of her suitors every week so as to eventually end up with her final selection.

For the first time, in season 11 of this series, there were two leading ladies and the male participants were the ones who got to choose who they wanted as their Bachelorette. And they decided on the 29-year-old spin-class instructor Kaitlyn Bristowe, who ended the series by finding her love and getting engaged to Shawn Booth. Intrigued? Here’s all that we know of their relationship and where they stand right now.

Kaitlyn and Shawn: The Bachelorette Journey

The Candian native first made her debut on our television screens in the nineteenth season of ‘The Bachelor,’ where she was a suitor herself, trying to get Chris Soules to fall in love with her. Her inappropriate and wry sense of humor took her far in the original series, but she still placed third, after Whitney Bischoff and Becca Tilley. Her presence, though, captured the attention of fans and producers alike, so, she got another opportunity and came on ‘The Bachelorette.’

Out of her 26 potential suitors, Shawn Booth caught her eye from the very beginning. In the second episode, after she was named the leading lady, she gave Shawn the first impression rose and even kissed him. Apart from group dates, Shawn and Kaitlyn had a one-on-one date as well, where they went kayaking in the San Antonio River Walk. On their date itself, by just talking and watching the fireworks, Shawn impressed her enough to receive a rose.

Their troubles began after she slept with Nick Viall and got closer to him, because Shawn kept getting paranoid and insecure about his chances with her. But, Kaitlyn was sure to reassure him and calm him down. There were tensions, yes, but Shawn decided to deal with it as he was serious about wanting Kaitlyn. After everything, when the family meetup went great as well, it was time for Kaitlyn’s decision.

During the final rose ceremony, Nick professed his love for her, but she shot him down, admitting that her heart belonged to someone else. Ultimately, when Shawn arrived and did the same, Kaitlyn responded positively and reciprocated his feelings. This prompted Shawn to get down on one knee and ask her hand in marriage. She said yes and they were blissfully engaged.

Are Kaitlyn and Shawn Still Together?

No, they are not. In November 2018, more than three years after Kaitlyn and Shawn got engaged on the reality series, they announced their split in a joint statement. Though they had said that they parted ways amicably and after careful consideration, in 2019, when Kaitlyn appeared on E!’s ‘LadyGang,’ she revealed that Shawn was the one who broke up with her.

“He didn’t know why he couldn’t love me. I just think the show was too hard for someone to get over,” she said. “I don’t know, that’s what I’m going off of.”

Despite their heartbreaking split and Kaitlyn’s admittance of her fear of relapsing (she previously struggled with Valium addiction), she is now happier than ever, being in a relationship with Jason Tartick, who appeared on Becca Kufrin’s season of ‘The Bachelorette.’ Focusing on herself, her relationship, and her work as the host of “Off The Vine” podcast, she is now in a great place in her life.

Shawn has opened about being single and has admitted that even though he is dating, he is no rush to dive into a relationship with someone else. Although he isn’t as lucky in love as Kaitlyn, he, too, is in a good place right now. His fitness gym, Boothcamp, in Nashville, Tennessee, is booming and he is completely focused on taking his job as a personal trainer to the next level.

Read More: Are Jojo and Jordan From The Bachelorette Still Together?