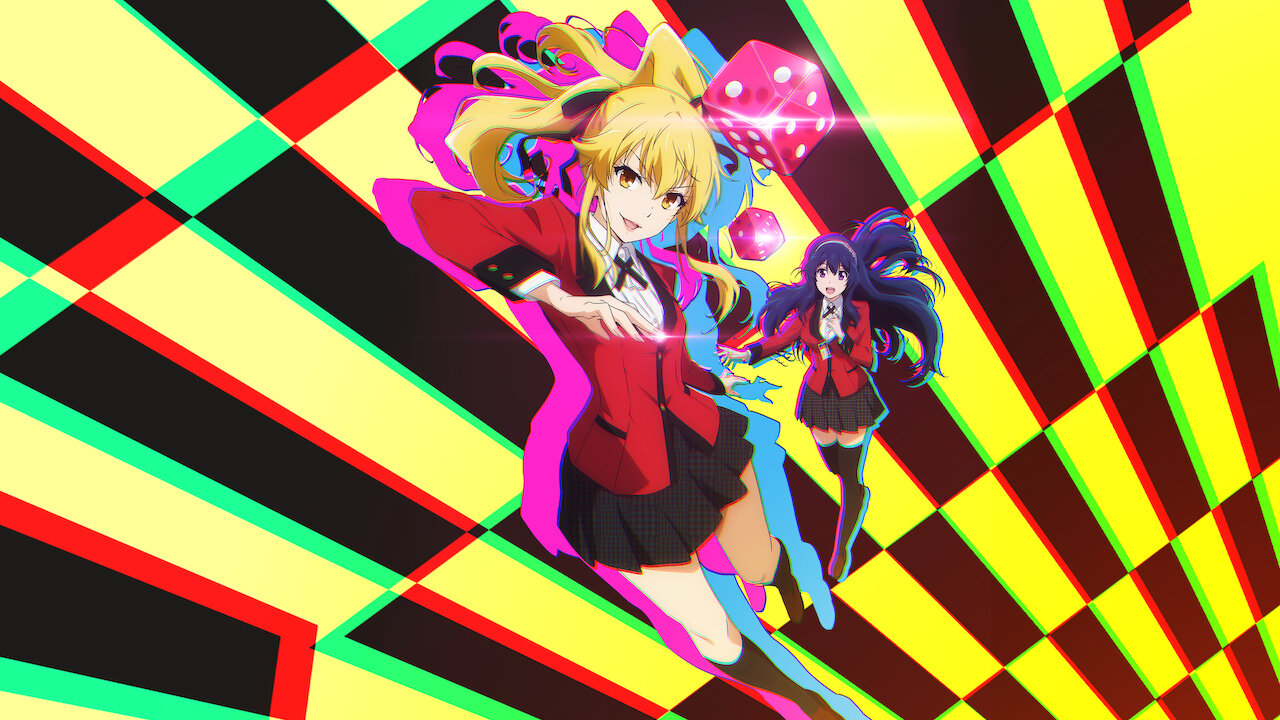 Based on a manga series written by Homura Kawamoto and illustrated by Kei Saiki, ‘Kakegurui Twin’ is a gambling anime series. Kawamoto and Saiki’s manga serves as the spin-off and prequel of ‘Kakegurui – Compulsive Gambler,’ which Kawamoto created with illustrator Tooru Naomura. ‘Kakegurui Twin’ revolves around Mary Saotome, one of the main characters of the original manga series, depicting her early days at Hyakkaou Private Academy. Mary’s prodigious gambling skills draw the attention of several members of the Student Council. Interestingly, the Mary Saotome we meet in ‘Kakegurui Twin’ is kind, generous, and even moralistic. She is significantly different from the sadistic and ruthless girl we meet at the start of ‘Kakegurui – Compulsive Gambler.’ This means that something must have happened that brought about such a drastic alteration to Mary’s personality.

Following the release of its first season, ‘Kakegurui Twin’ received mostly positive reviews, with critics praising the animation, plot, and characterization. If you are wondering whether there will be a second season of ‘Kakegurui Twin,’ we got you covered.

‘Kakegurui Twin’ season 1 premiered on August 4, 2022, on Netflix. It comprises six episodes of 25–29-minute runtime. It is developed by Studio MAPPA and part of the sprawling ‘Kakegurui’ franchise. Besides the Netflix ONA, ‘Kakegurui Twin’ manga has also inspired a live-action series, the first season of which began streaming on Amazon Prime Video in 2021. As for the sophomore season of ‘Kakegurui Twin,’ this is what we know.

Neither the anime producers nor the Netflix executives have confirmed the development of a second season of ‘Kakegurui Twin.’ However, Netflix has a long history of actively supporting its anime content. ‘Kakegurui,’ the anime series based on the original manga, is also available on Netflix. Two seasons have been developed as of August 2022. If ‘Kakegurui Twin’ manages to replicate the success of the anime based on the original series, there is a legitimate chance for it to get a second season.

Like ‘Kakegurui – Compulsive Gambler,’ ‘Kakegurui Twin’ is an ongoing manga series. The ONA based on it covers about three of the 12 volumes that have been published as of August 2022. So, there is plenty of content for season 2 and more. If the ONA is renewed in the next few months, viewers can expect ‘Kakegurui Twin’ to come out sometime in Q3 2024.

Kakegurui Twin Season 2 Plot: What Can It Be about?

In ‘Kakegurui Twin’ season 1 finale, Mary wins the treasure hunt contest against Sakura Miharutaki, the president of the Beautification Council, Full-Bloom co-lead, and Aoi Mibuomi’s fiancée, securing a position in Full-Bloom. However, Aoi then forces Sakura out of Full-Bloom, humiliating her. When Sakura asks whether he will end their engagement, Aoi says that he has no plans to do so. After all, their marriage will unite two of the most powerful families in Japan, which will be massively beneficial for him. All this happens right in front of Mary, making her realize that Aoi is as manipulative and ruthless as anyone else in the Student Council. Mary then surprises Aoi by rejecting his offer. In the post-credits scene. Aoi tells Sachiko Juraku that he will either have Mary as part of Full-Bloom or he will destroy her.

In the prospective season 2, Mary and her friends might encounter Ouri Shimotsukiuri, a new character. Mary will likely lose a contest against Sachiko, forcing her to choose between being Sachiko’s Pet or a member of the Full-Bloom. She and Mikura Sado might become tentative allies after the latter helps her. If she continues to refuse Aoi, he is bound to come after her at some point. Knowing how intelligent Mary is, she will probably be prepared for it.