Where is Karina Garcia From My 600-lb Life Today? 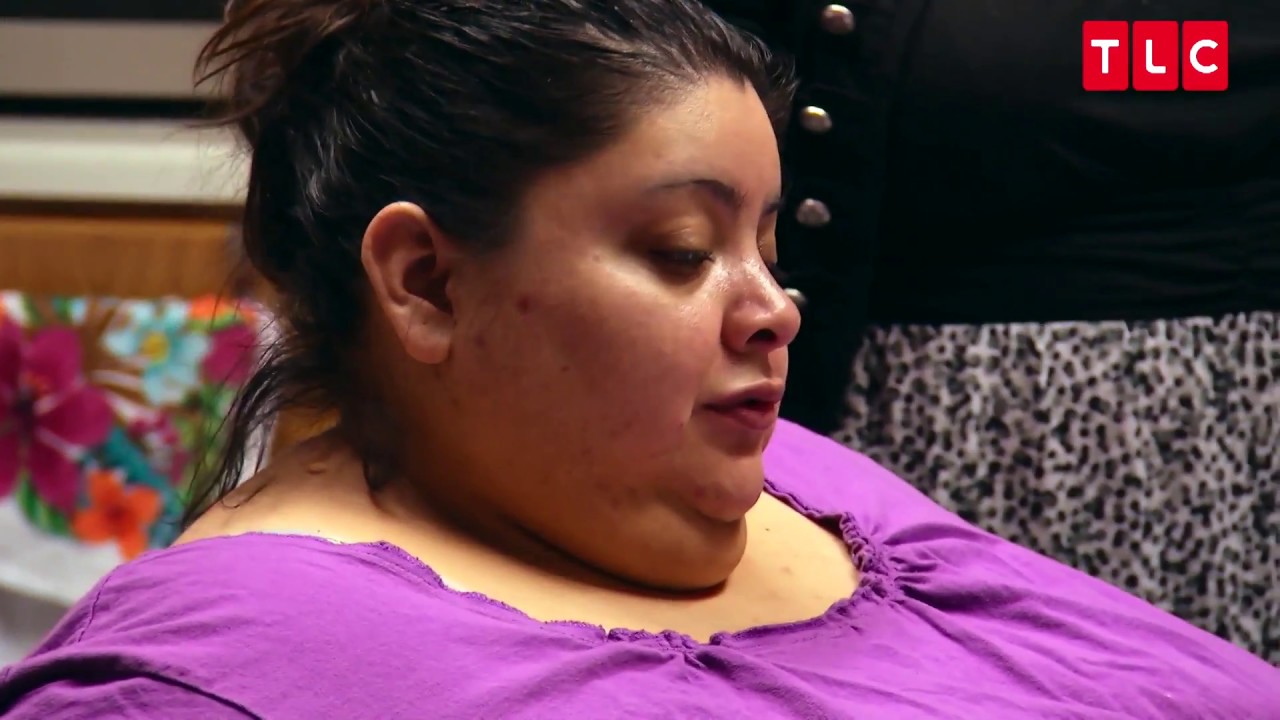 ‘My 600-lb Life’ on TLC recounts the fantastic journey of several participants as they attempt to lose weight. They are morbidly obese and need to make drastic changes, which they go about doing under the careful guidance and supervision of Dr. Now. While many participants do not manage to reach their goals, there are some who attain success. Karina Garcia squarely falls in the latter category. Curious to find out how she’s doing today? We have got you covered in that regard.

Karina came on to the show as a 38-year-old whose eating habits were out of control even with a gastric balloon. She had severe asthma as a child, which got her a lot of attention from her family. When Karina’s health improved, her parents had to go back to work to pay the medical bills. She replaced the attention with comfort food at the time. By the age of 10, Karina weighed 100 pounds and hit 250 pounds at the age of 15.

When she was 23 years old, she tipped the scales at more than 400 lbs. By the time she appeared on ‘My 600-lb Life,’ Karina had weighed 633 pounds. Thanks to Dr. Now, Karina has turned her life around. She managed to lose a total of 235 pounds, and in 2018, she stated her goal was to lose as much weight as possible before undergoing a skin removal surgery. Notably, the procedure helps get rid of the excess skin that remains after fat loss. You can check out Karina’s image from 2018, after her weight loss, below.

Where is Karina Garcia Now?

Ever since she’s made changes, Karina has stuck to her habit of losing weight. She noted how she managed to replace her favorite foods (which were mostly junk food items like chips, soda, and cookies) with new favorites like fish. In November 2018, it was reported that Karina was about to become a victim of catfishing, but using her instincts and some help from another individual, she got out ahead of the situation.

In April 2019, Karina raised eyebrows when it came to light that she had started dating Gilbert Donovan. To refresh your memory, Gilbert is Lupe’s husband, and the latter appeared in Season 4 of ‘My 600-lb Life.’ Gilbert drew the ire of many, by pressurizing Lupe into having sex after her surgery, which opened up many stitches and infections. Although Karina hired Gilbert as her trainer, their relationship soon became much more intimate. You can check out a video by Gilbert here.

He states that the two are very close friends, but there’s something brewing. That said, Karina’s recent pictures don’t show her with Gilbert. From her Facebook profile, it is clear that she’s from Chicago, Illinois, but currently resides in Converse, Texas. After all, she’d been eager to move out of her parents’ house, and it seems she’s succeeded.

Karina has come a long way and is looking to make more positive changes in her life. Her most recent post is from January 2020, where she’s put up her picture. It is clear that the TLC series alum is much more comfortable and confident in herself.