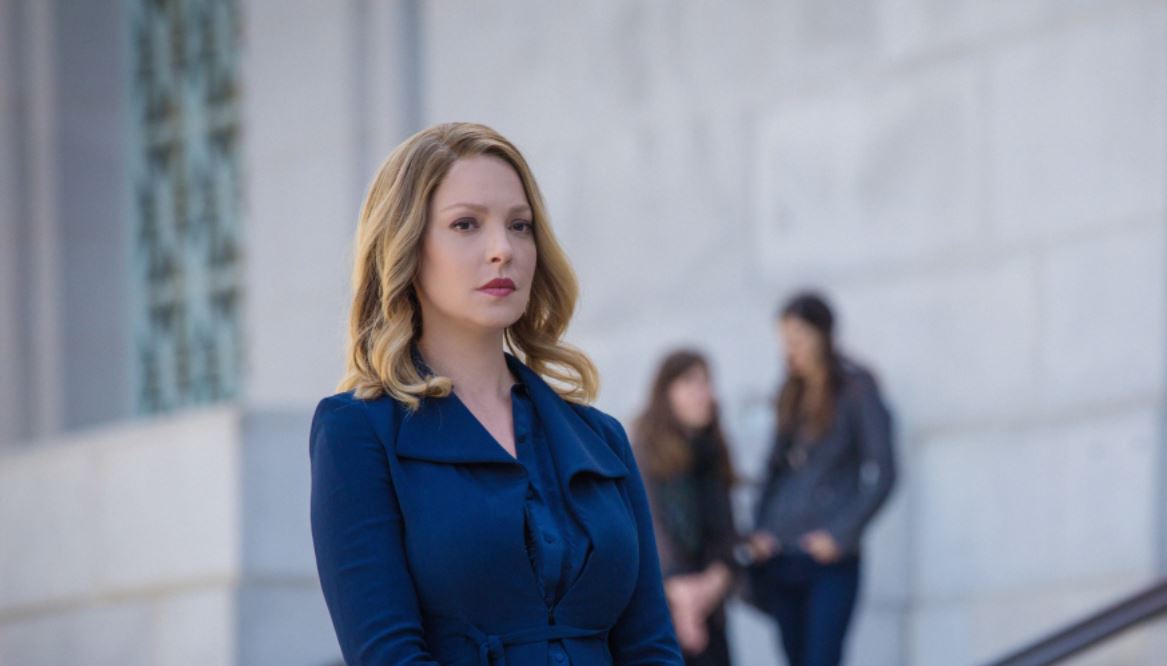 The ‘Suits’ star Katherine Heigl is set to play a lead role in the upcoming Netflix series ‘Firefly Lane.’ Based on the 2008 book of the same name by Kristin Hannah, the 10-episode series follows two best friends and their inextricable bond of friendship that stands the test of time for nearly 40 years.  According to Variety, Heigl will play the role of Tully Hart, an enigmatic, ambitious, fierce, and loyal woman who parts ways with her best friend after a tragic incident in their life. The plot revolves around Tully and Kate, two young girls full of dreams and laughter who meet up at the early stages of their childhood.

As time goes by, they become inseparable best friends who share everything from feats, failures, fears, joys, depression, and even dark secrets. But an unexpected betrayal from one of the friends painstakingly splits them apart. Both the friends go their separate ways only to realize the depth of despair of losing each other.

Described as a force of nature by Netflix, Tully Hart is one of the most challenging characters in Heigl’s career. Hart is haunted by past memories of a troubled childhood and maddening loneliness in the present. Though Hart is an accomplished journalist and a celebrity talk show host, she is craving to reconnect with her lost world, that includes her one and only best friend Kate.

Heigl will also serve as an executive producer of the series along with Stephanie Germain, Lee Rose, Hannah, and Maggie Friedman. ‘Firefly Lane’ will be written and showrun by Friedman who is best known for ‘Dawson’s Creek,’ ‘Witches of East End’ and ‘No Tomorrow.’

Peter O’Fallon will direct and executive produce the first episode of ‘Firefly Lane.’ The series marks the third adaptation of Hannah’s novels in a row. Her other two major works, ‘The Nightingale’ and ‘The Great Alone’ are being adapted by TriStar Pictures.