Keith Reams: Everything We Know 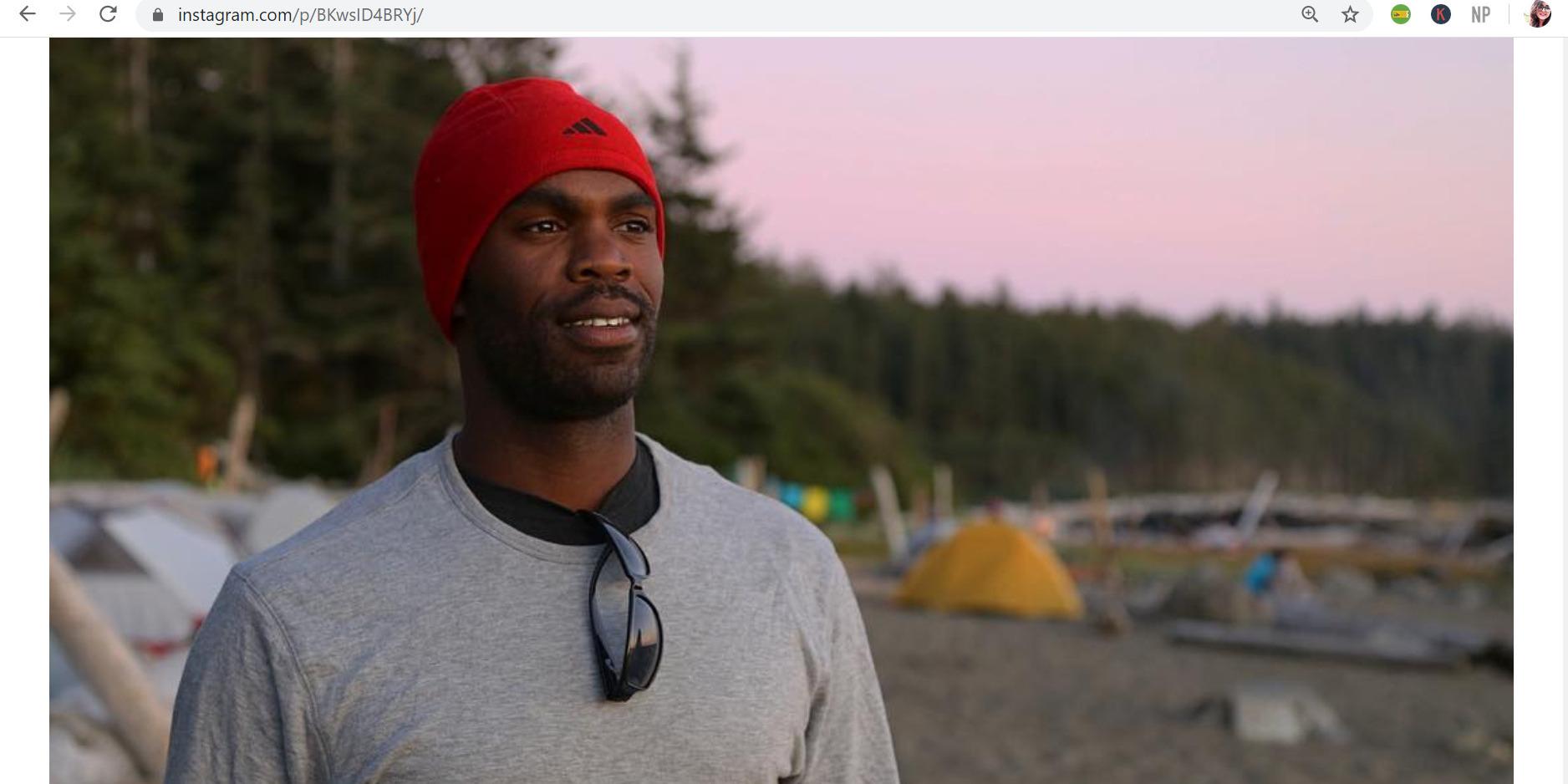 Fox’s latest offering, ‘Labor of Love,’ has taken an unconventional route from all the other dating reality shows, by throwing a parenting trope into the mix. Keith Reams is one of the 15 men, who enter the show to steal the heart of Kristy Katzmann of ‘The Bachelor’ fame. In case you wish to know more about him, we have got you covered. Keep scrolling!

Keith Reams: Where is He From?

Keith Reams is originally from a small town outside Berkeley city on the east of the San Francisco Bay Area in Northern California. While living in the culturally diverse neighborhood of the metropolitan region, Keith spent his time playing on the streets and building tree-houses and swings.

He currently resides in the City of Angels in the southern part of California. Not much is known about his family, other than the fact that they don’t live with him.

Keith is a 38-year-old LA-based writer who runs a gym called Jungle Fit LA in the Greater Los Angeles Area. However, Keith has donned many hats along the way.

He earned a Bachelor’s degree in History from Yale University. While there, he received seven varsity awards for his excellence in football and baseball. He has won an Ivy League Championship, along with the Most Valuable Offensive Back award for football.

He also earned a law degree from the University of San Diego School of Law. He then flew down to Prague and served as an English teacher for two years. Over the years, Keith has tried his luck as a paralegal, wine-making assistant, golf ball salesman, model, and SAT tutor. But he changed his course in 2010 to pursue his inner calling and focus on building a career as a fitness trainer. He is a certified Yoga instructor, HIIT coach, Personal trainer, and a CrossFit soldier.

Keith spends most of his time training people in his gym. He regularly posts his training routines and motivational videos on his social media profile.

He is an Anthophile who has packed his Instagram profile with beautiful and vibrant pictures of flowers.

As far as his writing career goes, Keith is the author of Falling Fire, a sophisticated collection of poems and pictures. He is a published writer whose works can be found in Surfing, Ladygunn, and Powder magazines. He also learned film-making under Joan Scheckel, who is the creative force behind ‘Transparent’ and ‘Little Miss Sunshine.’ Keith has served as a coordinator on several short films like ‘The Courier.’ He is a globe-trotter and has traveled to approximately 30 countries so far.

A wanderer, Keith is ever-ready to hit the road for an impromptu adventure with his friends.

Keith Reams Prediction: How Far Will He Go?

First things first, Keith is no stranger to the scene of reality TV. He has appeared on Steve Harvey’s dating show, ‘Love Elevated’ as a contestant and even managed to reach the finale.

And that experience gives Keith an upper hand over the other contestants on the show. So, what do you know? The history might repeat itself.