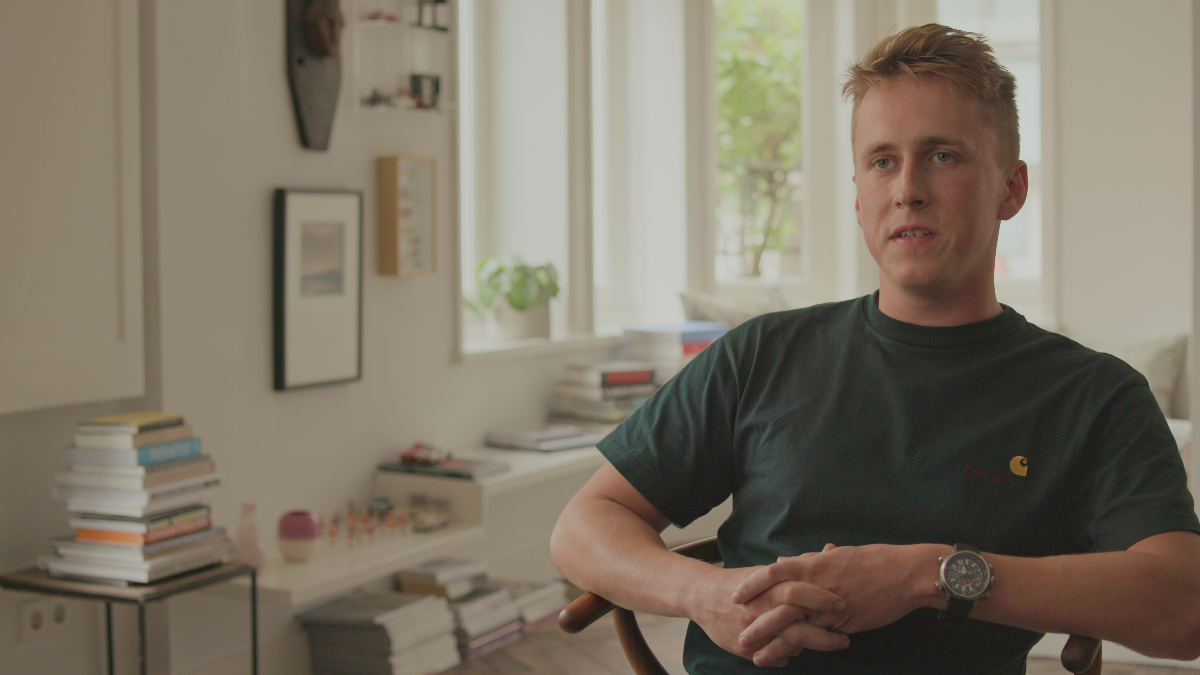 Netflix’s ‘The Volcano: Rescue From Whakaari’ is a documentary we can only describe as moving owing to the fact it revisits the December 9, 2019, seismic tragedy off the coast of New Zealand. It actually charts every aspect of the Whakaari/White Island stratovolcano eruption through not just extensive archival footage but also personal first-hand accounts of those closest to the matter. Amongst them were thus surviving tour guides Kellsey Waghon and Brian Depauw — so now, if you wish to learn more about their experiences as well as current standing, here’s all that we know.

Where is Kelsey Waghorn Now?

Although a qualified marine biologist, Kelsey had taken up a job with White Island Tours around 2004 simply because she loved spending time surrounded by nature and sharing her knowledge. Her aptitude for the well-being of both people as well as places honestly made her stand out too, yet she could’ve never imagined she would have to deal with an actual eruption five years in. She was hence merely 25 when the volcano ejected scorching steam, ashes, and rocks across the island as she was guiding her group away from the crater, turning a standard tour into a calamity. 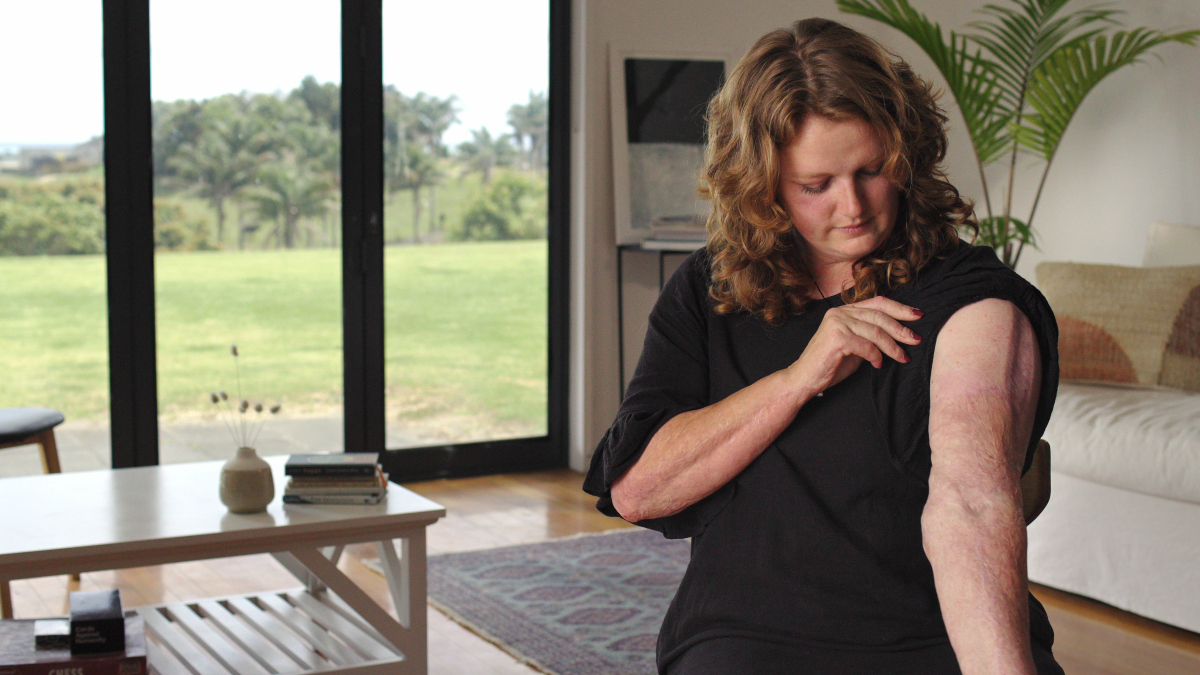 Despite the fact Kelsey herself suffered burns to more than 45% of her body, she reportedly still helped others before taking care of herself once the activity ceased following two brutal minutes. She then had to spend months in a hospital, where she was initially kept in an induced coma for deep skin surgeries every 2-3 days and later taught how to regain proper movement in every part. The Whakatane native had to relearn everything from wiggling her finger to walking, which admittedly often shattered her will as she’d completely lost her precious physical independence and strength.

The truth is Kelsey struggles with some aspects of her recovery even today, three years later, but she never shies away from admitting it in the hopes of helping others along the way. “My brain put the whole event into a box and sealed it tight for four months,” she once said. “It wasn’t until I was actually at home and physically doing really well, that the box started to get unpacked, and I realized that this was going to take months, or years, to deal with what I’d been through, and also what I had lost. Your mental health is important, and needs just as much – if not more – ‘rehab’ and help after trauma.”

As for Kelsey’s current standing, from what we can tell, she continues to reside in Whakatane alongside her loved ones, partner, as well as rescue dogs, all the while doing her best to embark on new adventures. After all, she’d made it clear in the documentary she won’t let this incident “change her opinion on how I will interact with nature. I won’t live in a padded room because what kind of a life is that? I guess I know I can get through anything now, so that’s worth something. Maybe not to anyone else but to me, it’s worth something.”

Where is Brian Depauw Now?

Originally from Sint-Genesius-Rode, Belgium, Brian had arrived in New Zealand to earn his pilot’s license, yet he didn’t really go back because he fell in love with the nation as well as the work. He thus studied at Ardmore Flying School, Kahu NZ, and Nelson Aviation College before landing a job to take tourists to White Island by air, unaware that his very first day after training would be utterly unexpected. It was the day the volcano erupted — fortunately, though, because he was already walking back from the crater with his group, he was quickly able to jump into the nearby water body until the activity ceased.

Brian was left physically unharmed from the ordeal, yet it took a bit of a toll on him mentally since he’d decided to stay back in an attempt to help as many survivors as possible. However, from what we can tell, he doesn’t regret his actions in the slightest, especially as it all seemingly changed his thinking and community involvement for the better.

Coming to Brian’s present whereabouts, since he prefers to stay well away from the limelight these days, we unfortunately do not know much about his place of residence or recent experiences. All we can positively report is that he remains a proud helicopter pilot and outdoor enthusiast, which has actually helped him dabble in photography/videography as well. Even so, his YouTube channel has been inactive for a year.