Kent Underwear Shark Tank Update: Where Are They Now?

For years, ABC’s ‘Shark Tank‘ has given entrepreneurs across the US an opportunity to share their business plans with the world. The reality show features a panel of investors (sharks) willing to put their money and effort into businesses that they feel might rock the world. Not all pitches successfully impress the sharks and the viewers, but some easily capture the audience’s attention and grab amazing deals for their businesses. Season 14 of the series was unique in many ways, mainly because its first-ever episode was aired live.

Hence, the businesses featured in the particular episode had the added pressure of performing live and securing some financial backup. Stacy and Jeff Grace, the minds behind KENT Underwear, rose beautifully to the occasion and captivated the viewers and the investors with the concept of their 100% organic undergarments line. Naturally, fans of the show are curious to know more about the company and what they are up to these days. If you are in the same boat, then get ready to explore the latest update about KENT Underwear.

Kent Underwear: Who Are They and What Do They Do?

KENT Underwear originated thanks to Stacy Grace, who has a background in fashion. After years of being active in the apparel industry, she became hyperaware of the waste generated due to the industry. On a personal front, Stacy wanted a pair of cotton underwear that would suit her everyday needs, yet she could not find any brand that checked all the boxes for her. Thus, she started creating her own line of undergarments, the concept of which was inspired by her graduate studies in sustainability and her experience with textile start-ups. Furthermore, the entrepreneur was motivated by her time living in Copenhagen, Denmark. 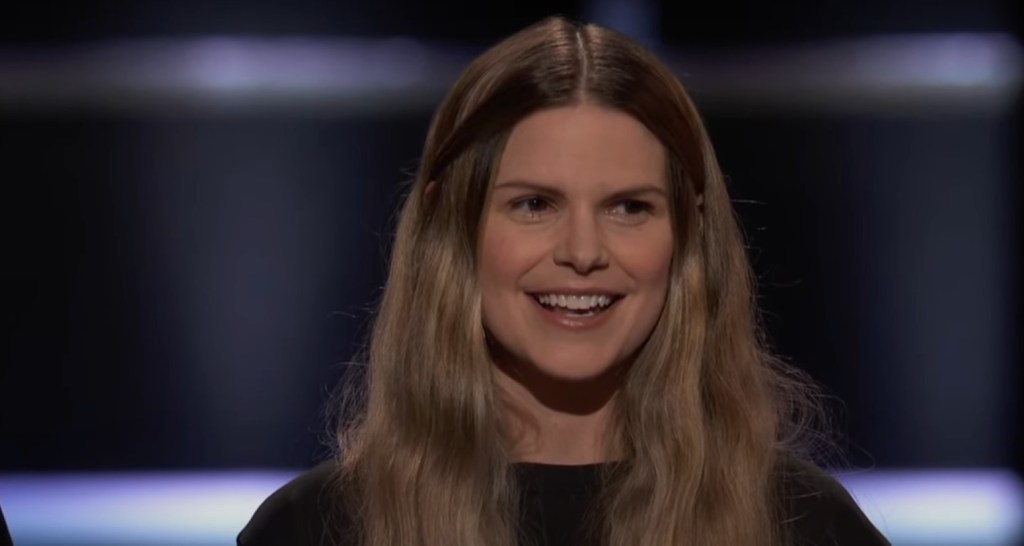 Once the idea started taking shape in Stacy’s mind, she dived into how her clothes could be more environmentally friendly. Given her Canadian roots and her fondness for backyard gardening and composting, she quickly had her Eureka moment. Already in a dilemma about why most mainstream underwear options are synthetic, Stacy realized that she could design clothes that came from nature and go back into it. Several months were invested in research, trials, and fittings to create the Annual Brief.

Apart from the ethical side of her business, Stacy realized that her clothes also needed to be simple yet visually appealing. This came after gathering the opinion of over 1,000 women. Slowly but surely, with the help of her husband, Jeff Grace, who has a background in advertising, she started KENT Underwear. The company’s name comes from Stacy’s love for Superman and his alter ego, Clark Kent. The entrepreneur believes that Superman’s tendency to take something off to become a superhero is similar to the concept of underwear and that everyone has a superpower underneath to save the world.

Kent Underwear: Where Are They Now?

Currently, KENT Underwear is based in Los Angeles, California. Since its establishment, the company has tried its best to expand its portfolio and be as inclusive as possible. The products are available on their website, and design options for women come in various sizes to give everyone the chance to go green. Though KENT Underwear initially focused on women, it has since expanded to include briefs and t-shirts for men. In 2020, the company relaunched, hoping to increase its efforts in saving the earth and human health.

Stacy and her team made several commitments they hope to fulfill to be true to their primary motive and have achieved most of them as of writing. According to the company, they had a carbon footprint of 5.15 tons in 2020, saving 4.21 tons thanks to their sustainable practices. Their water footprint allegedly amounted to 1.02 million gallons, saving a whopping 2.35 million gallons.

Coming to the products offered by KENT Underwear, ladies can buy organic cotton hipster, bikini, high waist, and thong underwear for $24 each, while an organic cotton brief for men will cost you $28. You can also opt for a 3,5, and 7-pack combo for women for $68, $108, and $144, respectively. Additionally, you may like their basic crop tops, t-shirts, and tote bags. We wish the company and those affiliated the best in their future ventures and hope its newfound Shark Tank investment helps its purposes.

Read More: Oogiebear Shark Tank Update: Where Are They Now?