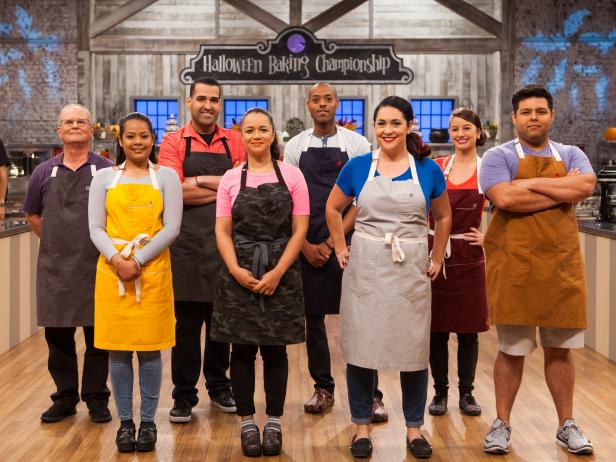 ‘Kids Baking Championship’ is a competitive reality baking show that airs on the Food Network. It first premiered on February 2, 2015. In this show, a group of young bakers enters into a baking competition, where the winner is only one. The winner takes home the cake as well as the grand prize of $25,000. S/he also gets a chance to get featured in Food Network Magazine and is rewarded with the title of ‘Kids Baking Champion’.

Over the eight seasons since its launch, the show has garnered a solid audience base. Now the question is, when does ‘Kids Baking Championship’ season 9 release? Well, read on to know.

What Can Kids Baking Championship Season 9 be About?

‘Kids Baking Championship’ hinges on the display of talent on part of the kids across various stages of the competition. From making startling ice cream sandwiches to building gravity-defying cakes, the kids have to bake sweet treats to win the competition. The fans can also learn many baking tips from this show.

The format essentially remains the same with the kids having to participate in multiple rounds in order to finally make it to the end. For instance, season 8 kicks off with a 1970s challenge where the participants need to bake shag cakes, using their chosen flavor. The remaining 11 young bakers are then tasked to make Neapolitan desserts featuring chocolate, strawberry, and vanilla. In dessert impostors, the rest of the 10 bakers need to whip up desserts that resemble sandwiches.

The subsequent rounds involve creating llama cupcakes, carving potato cutouts, baking ice cream cone cupcakes, and creating Italian rainbow cookies. The last-standing candidate who passes all the rounds and manages not to get eliminated is crowned as the winner and leaves for home with the grand prize of $25,000.

What stands out about the show is the smart combination of two well-liked elements – kids and baking. Who does not find kids adorable, and baking fun to watch? Moreover, unlike most reality shows, where participants are jaded, and there is a lot of badmouthing and unnecessary hostility brewing, the atmosphere in this series is fun. Season 9 will stick to this very format that makes the show so engaging in the first place.