Where Is Kids Baking Championship Filmed? 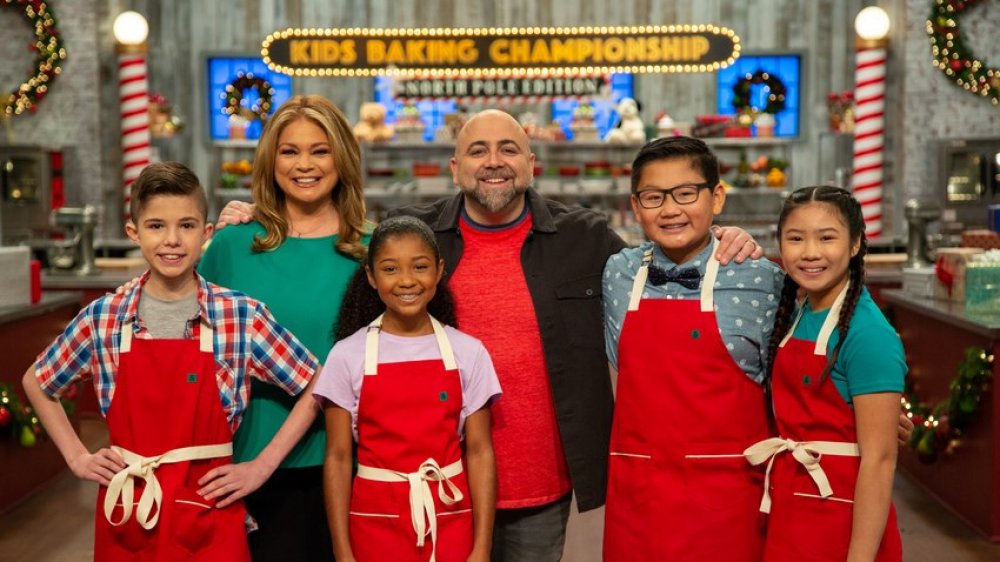 ‘Kids Baking Championship’ is a hit reality series by Food Network where young bakers compete for the Kids Baking Champion title. The winner wins a cash prize, or baking equipment worth a certain amount, and gets featured in the Food Network Magazine, among other perks. They are judged on presentation, taste, and creativity. The hosts and judges for the show are Duff Goldman and Valerie Bertinelli. Are you wondering where this out-of-the-world baking magic takes place? We’ve got you covered!

The show is usually filmed in a studio during the summer. It is not uncommon for food-based shows to stick to one location throughout the seasons instead of moving around different locations. Most often, they are produced at a low budget, and sticking to one location helps with that.

‘Kids Baking Championship’ is filmed in Los Angeles, California. The show is filmed at the same studio where most adult baking competitions for the Food Network are shot. The Food Network has its television stations, office, and studios located at 5757 Wilshire Boulevard, Suite 220 in Los Angeles. Therefore, we believe that ‘Kids Baking Championship’ is also filmed there.

End this year on a sweet note with the return of @FoodNetwork’s Kids Baking Championship! @duffgoldman and @Wolfiesmom welcome 12 talented young bakers to compete for the grand prize and title of Kids Baking Champion – premiering Dec. 28! https://t.co/0EdvNUXDHd pic.twitter.com/qzpxbNpDM5

Nothing on the set is scaled down for the kids, be it the baking stations, pantry, or equipment. Everything remains the standard size, but the contestants can use crates to stand on if the counter is at an uncomfortable height for them. After the shoots, the contestants often spend time together as a group, including their family members. When not filming, they spend their leisure time going around the city to various restaurants and tourist spots. 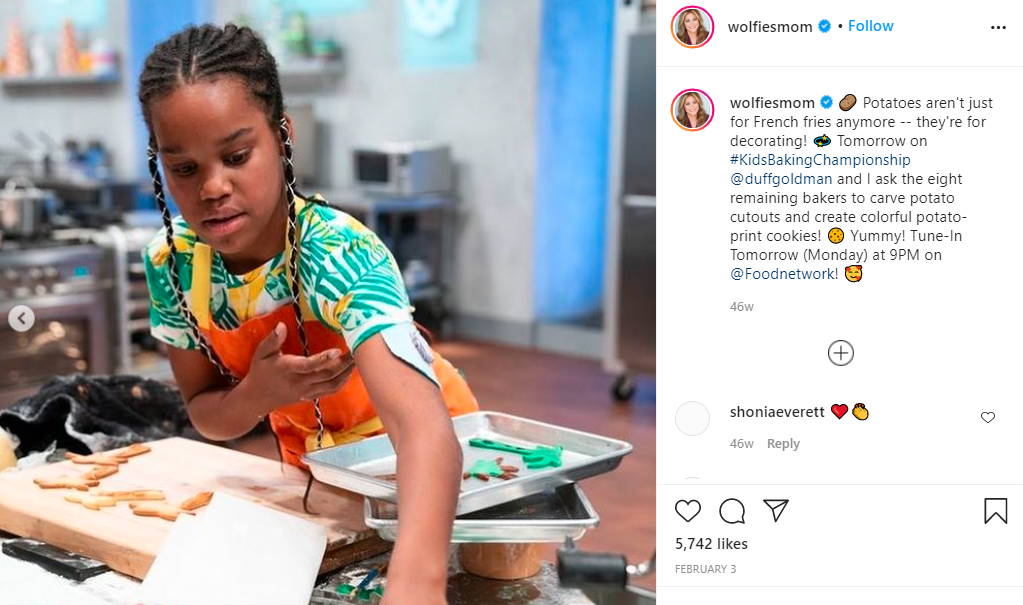 Duff and Valerie are known for their sensitive and compassionate way of dealing with the young contestants. While only a few minutes of their feedback is shown on the series, they spend almost 20 minutes critiquing the children’s work and sharing important baking tips with them. However, they are not allowed to help the contestants while they are carrying out a challenge. If someone really looks like they need help, Duff and Valerie may encourage them without giving any instructions. 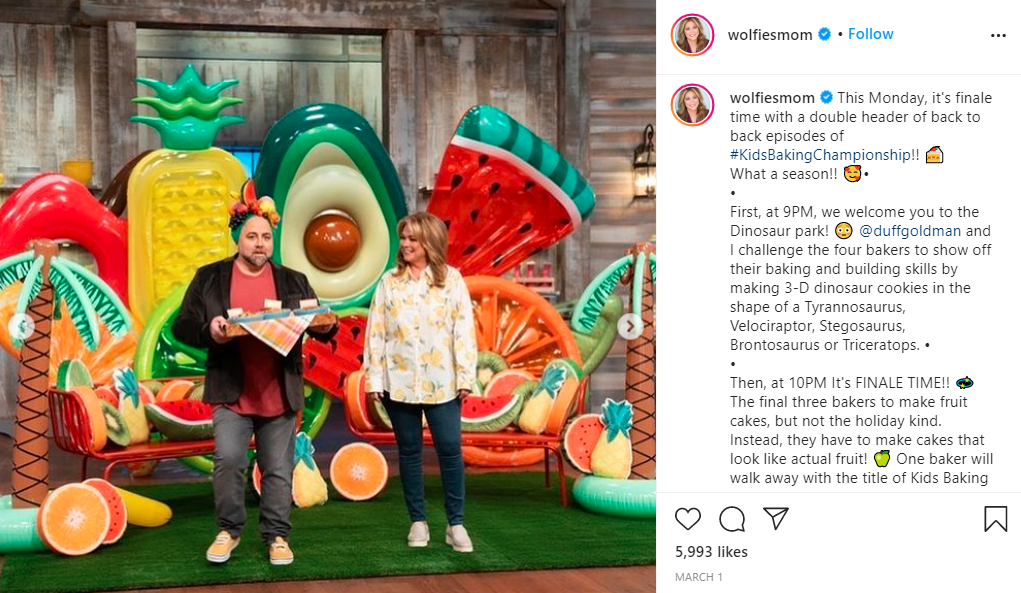 Valerie and Duff actually observe each challenge from beginning to the end, whether it lasts 30 minutes or four hours. They spend up to six hours a day with the contestants mentoring them and are not only present for the shoots. Both the hosts have often spoken about how attached they get to the contestants, considering how much time and energy they invest in the development of their skills.