Kings of Pain’s Adam Thorn: Everything We Know 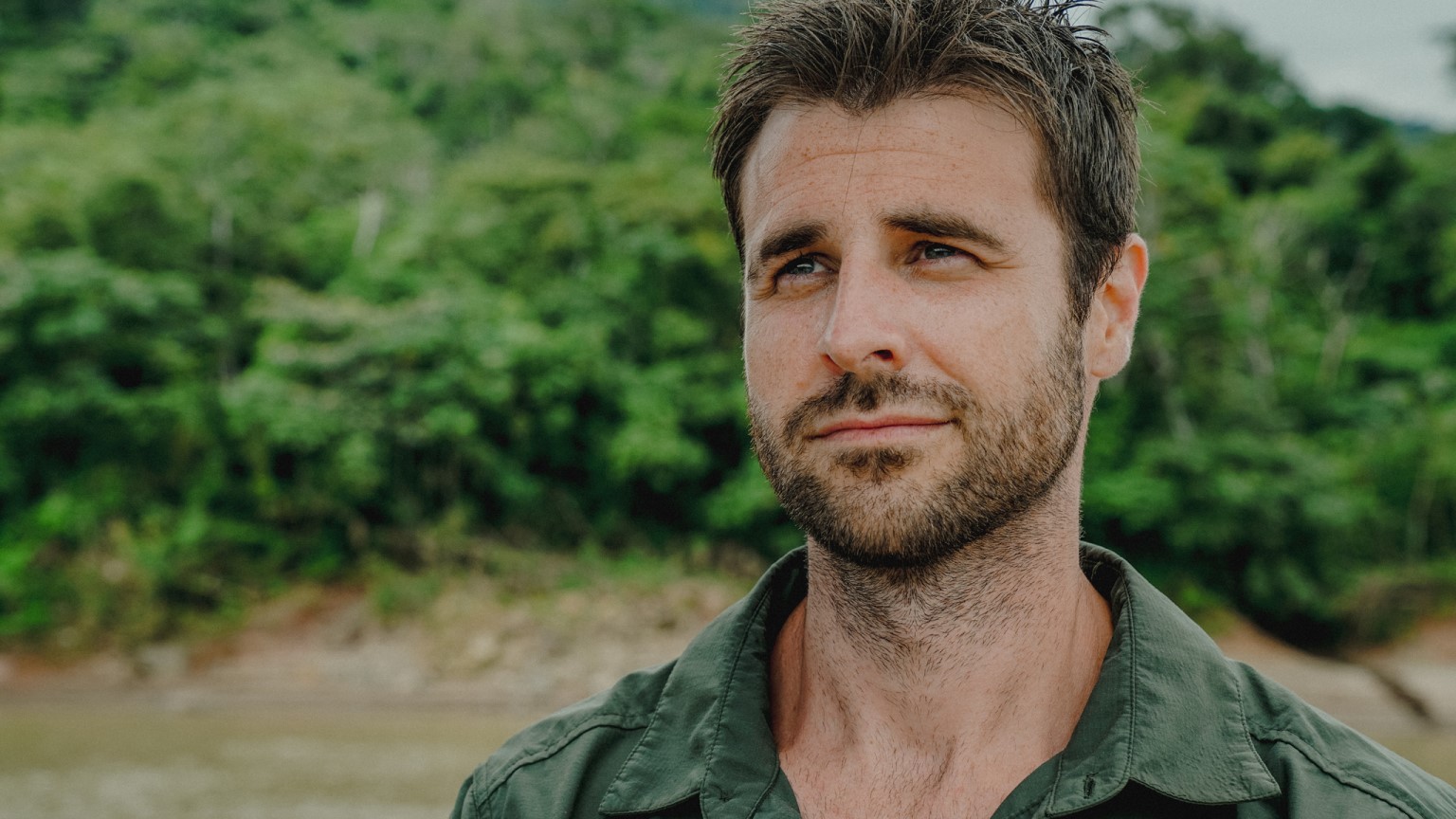 ‘Kings of Pain’ is an animal-centric reality show that features Adam Thorn and Rob “Caveman” Alleva as the hosts. The two work with dangerous animals to understand how painful the experience can be. As a part of the show, Adam Thorn, an Australian wildlife biologist, gets voluntarily bitten or stung by different animals or insects and then measures the pain. The ratings are based on several criteria, including intensity and longevity of the pain. The series is definitely one of a kind and has sparked the viewers’ interest. Many are also curious about the life of the daring wildlife biologist Adam Thorn. Well, here’s everything we know about him.

Adam Thorn was born and raised in Perth, Australia. If there’s one thing that the country down under is famous for, it’s the varied Australian wildlife. Living in a country that is home to many dangerous species, several of them endemic in nature, Adam developed a healthy respect for the fauna. Since the age of four, he has been interested in learning about animals. The same interest paved the way for his current career path. It seems that the TV star likes to keep his family life away from the public glare.

Adam Thorn became a wildlife biologist to explore the world’s most remote regions and learn about the location’s biodiversity, given his interest in flora and fauna. The TV Star has been a part of several nature-based documentaries where he shares his knowledge about the rarest and most obscure animals that live on our planet.

Adam’s fondness for the wild led him to become the host of the wildlife docuseries titled ‘Adam Thorn Presents.’ The 2010 series chronicles the journey of the wildlife biologist to several places around the world in search of elusive animals. To further share his knowledge of wildlife, Adam has, on numerous occasions, gone to different classrooms to teach young children about fascinating animals.

Adam is also the CEO of Biothorn PTY LTD, which was founded in 2010. The organization provides zoological services like environmental consultation, fauna relocation, and fauna surveying. Through his organization, Adam strives to ensure sustainable development and urban expansion in Australia, especially in the city of Perth. The work done by the group is commendable and runs parallel to Adam’s interest in saving the wildlife.

History’s ‘Kings of Pain’ boosted Adam’s popularity amongst the general public, given the daring tasks he takes upon as a part of the series. The wildlife biologist has always had a soft spot for snakes and other dangerous animals. Adam has been generous in sharing the pictures he captures of his favorite animals on his social media accounts. Thanks to his career in reality television, Adam can not only work with dangerous animals but also share his vast knowledge with the viewers.

Is Adam Thorn Dating Anyone?

Unfortunately, not much is known about Adam’s personal life and romantic history. While the biologist is more than eager to share the experiences of his travels across the world and his love for the wildlife, he seems to be private about his status in the romance department. No matter the case, it seems that he enjoys the exciting life he leads and is passionate about sharing what he learns.