Kings of Pain’s Rob “Caveman” Alleva: Everything We Know 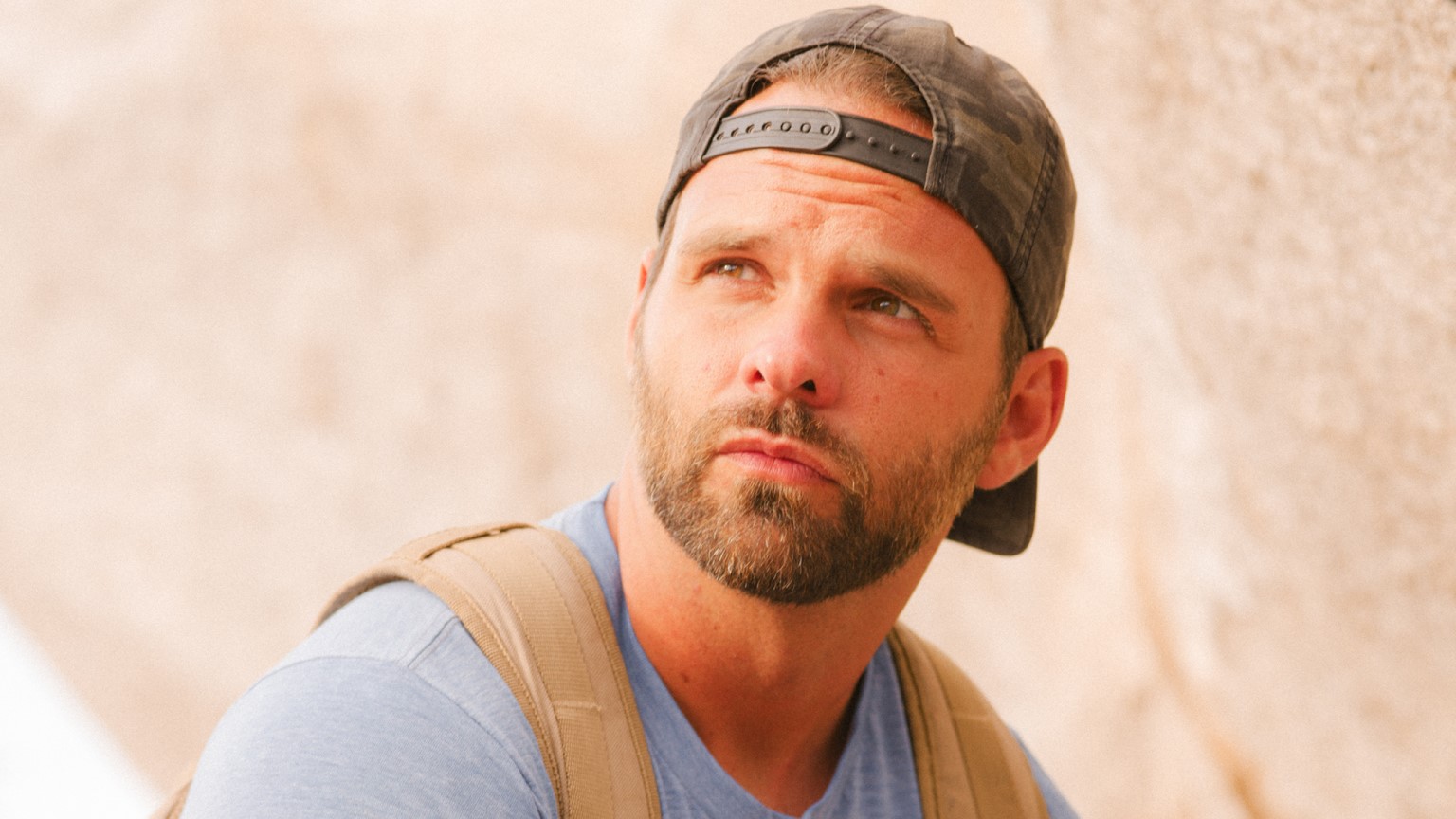 As far as animal-based reality shows go, History’s ‘Kings of Pain’ might be one of the most unique. The show features animal handler Rob “Caveman” Alleva and wildlife biologist Adam Thorn who work with several animals and insects from across the world. Their aim is to get bitten or stung by these beings and measure the amount of pain you have to go through as a result. The two rate the pain based on several criteria and give a score out of 10 for each classification.

The series is as bizarre as it is fascinating and answers the questions that many may have been curious about. The daring duo – Rob and Adam – has become quite popular for their deed, especially the self-taught animal handler. So, if you want to know more about Rob Alleva, here’s everything we know!

Robert Alleva or Rob “Caveman” grew up in Oklahoma. From a young age, he was interested in animal life. He would spend hours exploring nature and turn up home with one or the other animal in his hand. In an Instagram post, Rob mentioned that he got his love for wildlife from his father, who himself was an outdoorsy man. “He caught a lizard for me when I was 5. It was a ground skink,” Rob said in the post’s caption. “This was what sparked my interest in wildlife.”

Rob’s mother would accompany his father on his outdoor trips and read books while her husband explored nature. Rob’s father encouraged his love for nature and was one of the main reasons why Rob chose to make a career in wildlife. Sadly, after battling stage 4 cancer for almost two and a half years, Rob’s father passed away in September 2020. Rob keeps the lessons that his father taught him and carries on his legacy through his own work. Moreover, he has a brother named Gary, who also enjoys wildlife pursuits. Rob Alleva has spent time in Syria fighting against ISIS. The animal handler has a deep respect for his fellow soldiers and often pays his respects to the fallen.

Exploring wildlife is not everyone’s cup of tea. However, Rob Alleva has made a career out of the same. His curiosity to know more about the animal kingdom led him to explore several places across the globe. Rob’s animal handling skills may be self-taught but are definitely one of the best in the field. After almost losing his life to a rattlesnake bite, the animal handler decided to dedicate his life to learning more about the deadly creatures that inhabit our planet.

‘Kings of Pain’ provides Rob with the opportunity to do what he loves best while also spreading awareness regarding the animals and insects from across the globe. Evidently, he is quite attached to snakes and loves sharing information about them on social media, though his feed may not be for the faint of heart. In the reality series, viewers can see Rob suffer through bites and stings from some of the most dangerous beings on our planet. Despite the painful process, the animal handler is always eager to share his knowledge and be ready for the next challenge.

The reality star, Robert “Caveman” Alleva, is happily married to Karoleena Krypel. The happy couple started dating sometime in 2016. Almost two years into their relationship, Rob proposed to Karoleena in July 2018. The proposal took place while the couple was outside looking for snakes, though it had been a part of Rob’s master plan. When Karoleena lifted up a wooden board, she found a piece of paper asking her the ultimate question. In his typical style, the question mark at the end of the question was actually drawn as a snake. Delighted, Karoleena said yes.

In September of 2018, Rob and Karoleena got married, not once but twice. The couple held two small ceremonies, one in California, and the other in Oklahoma, to include both of their families. The ceremonies were beautiful, and the animal handler was overjoyed. As of writing, the two do not have any children. However, they do have an adorable dog who was once only Karoleena’s. The couple regularly goes on outings and shares quality time together.

Read More: Kings of Pain’s Adam Thorn: Everything We Know