Krystal Hall My 600 lb Life Update: Where is She Now?

TLC’s ‘My 600-lb Life’ portrays the challenges faced by morbidly obese people, who often weigh more than 600 pounds, as they set out on their paths to a better life. In the reality series, individuals receive assistance from Dr. Younan Nowzaradan, better known as Dr. Now, who helps them achieve maximum weight loss with a customized diet and exercise plan. The patients can then be given the go-ahead for weight loss surgery.

Since its launch in 2012, throughout its ten seasons, the reality series has seen a lot of people contact Dr. Now for guidance in losing weight. Viewers discover the fascinating and unusual accounts of individuals from all backgrounds who join the weight loss show. One such intriguing cast member was Krystal Hall, who appeared in season 9, episode 7. Her emotional struggles and determination to overcome them tirelessly made her journey memorable among viewers, who must be wondering where she is now. If you’re eager to know about the same, here’s what we found out!

Krystal Hall appeared in season 9 of the show as a 34-year-old native of Chillicothe who lived in Frankfort, Ohio. Weighing in at 618lbs, although she was in a movable state, she slept for more than half of the and spent the other half eating or spending time with her adopted son, Josh (biological nephew). Krystal mainly depended on her husband, Freelin, who helped her bathe, clean up, cook food and work for the family. Bounded by multiple diseases, including diabetes, high blood pressure, PCOS, major stomach issues, and swelling, she felt humiliated and miserable in her predicament. 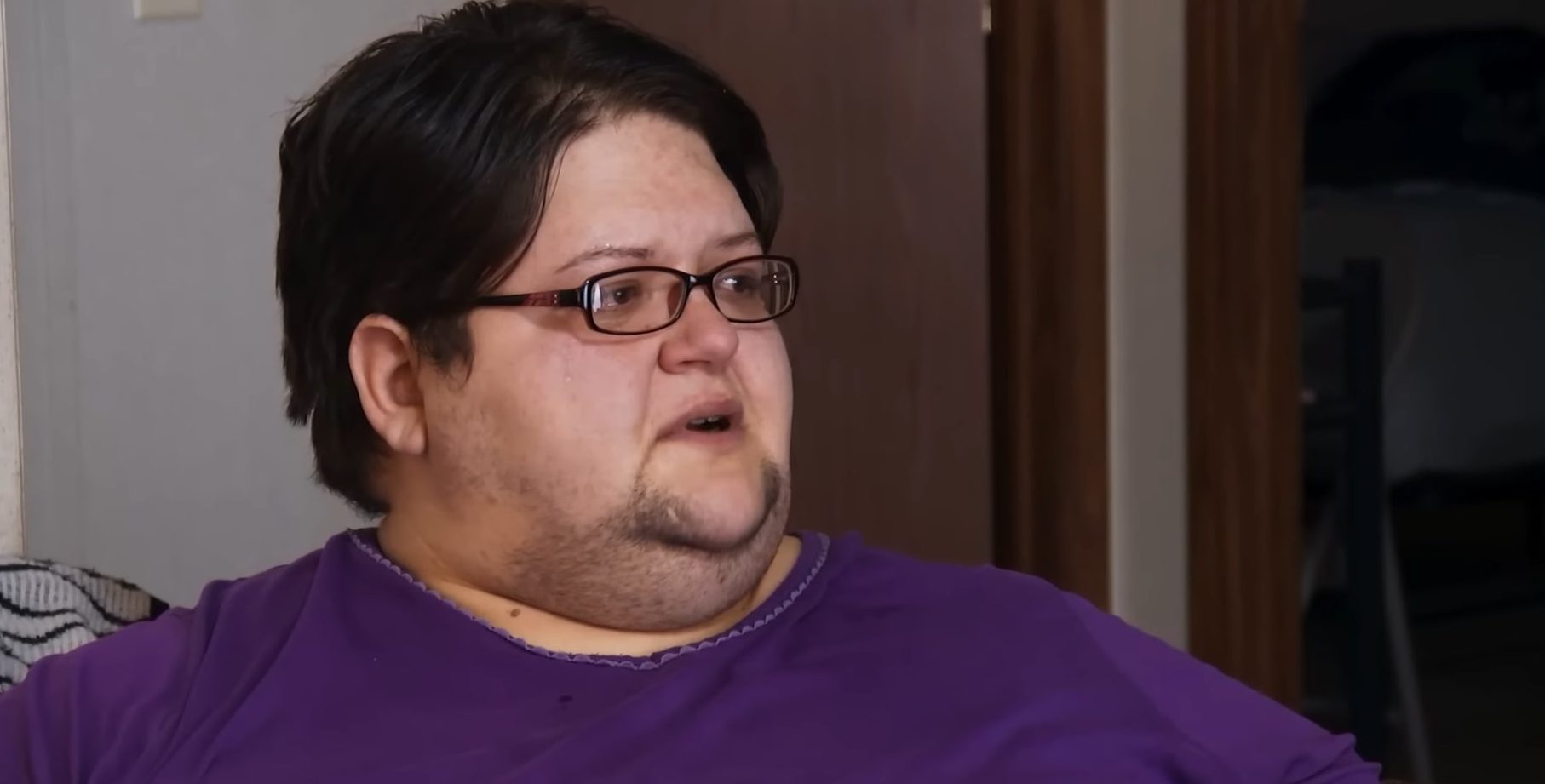 But these issues, plus food addiction, stem from a lengthy history of childhood abuse and trauma. Krystal first experienced molestation by a family member at age 5, which continued till she was 13. To top it off, her mother’s boyfriend abused her and her sisters physically and mentally, followed by his brother, who came around to assault them sexually. Being too young and naïve to take hold of anything, Krystal didn’t reveal any of this to her mother until much later, after which everything stopped. However, while dealing with it all herself, her only comfort was food. 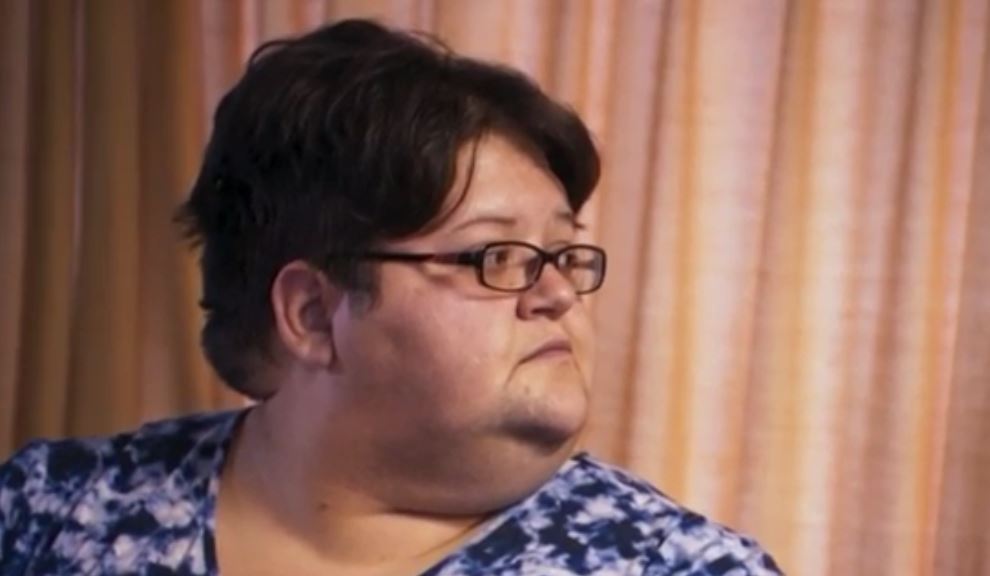 As a result, Krystal kept gaining weight, reaching over 250lbs by age ten and around 420lbs by the time she graduated high school. Moreover, she began hating men to the point where she thought she was a lesbian and even had a girlfriend for ten years. Krystal’s food addiction continued throughout, and after they broke up, she realized she was only attracted to men and later began dating Freelin. Although he and Josh had been very supportive and empathetic, she feared she might not have as much time with them due to her deteriorating health.

Therefore, Krystal became determined to make drastic changes in her lifestyle and met Dr. Now. Because she also had depression and anxiety, she was asked by the doctor to consult another therapist of his choice while beginning her diet and exercises. When Krystal was given a month to shed 40lbs but could only lose 27, she was allocated another two months to lose 80lbs. The second time around, she was much more careful of her portions and managed to lose 64lbs, making her total lost number 91lbs.

Where is Krystal Hall Now?

Krystal did a great job losing 91lbs and bringing her weight down to 526.8lbs in only three months. Thus, she was also approved for gastric bypass surgery, and the doctor asked her to move to Houston to proceed with the procedure. Therefore, Krystal moved to Houston with Josh while Freelin continued living in Frankfort. However, as the entire world got stuck with the COVID-19 pandemic, so did her determination, and she gained back 53lbs. Hence, Dr. Now advised Krystal to lose weight and move to Houston within a couple of months.

Krystal regained some of her willpower and was optimistic about going to Houston. Ending the episode, she said, “I’m more determined than ever, more determined than when I started this. And I feel like I’m more motivated than ever because I’ve seen a little bit of what I’m capable of and gotten a small taste of how life can get better for me and all of us if I keep making progress. So I’m not slowing down or getting off track again.” Thus, Krystal tried to continue with her weight loss journey.

Sadly, Krystal and Freelin broke up and divorced. She hasn’t mentioned any reason, but it might be a troublesome stage in her life since she later decided to disassociate from the Hall family and retook her maiden name, Lynn. Krystal then got into a relationship with Travis Pharis and now lives in Parsons, West Virginia. She doesn’t look like she lost as much weight and instead runs a mukbang YouTube channel, where she eats junk food in front of a camera. As Krystal keeps developing on this new path, we only wish her more happiness and success.

Read More: Irene Walker My 600-lb Life Update: Where is She Now?