What is Kumail Nanjiani’s Accent in Welcome to Chippendales? Can He Speak Hindi in Real Life? 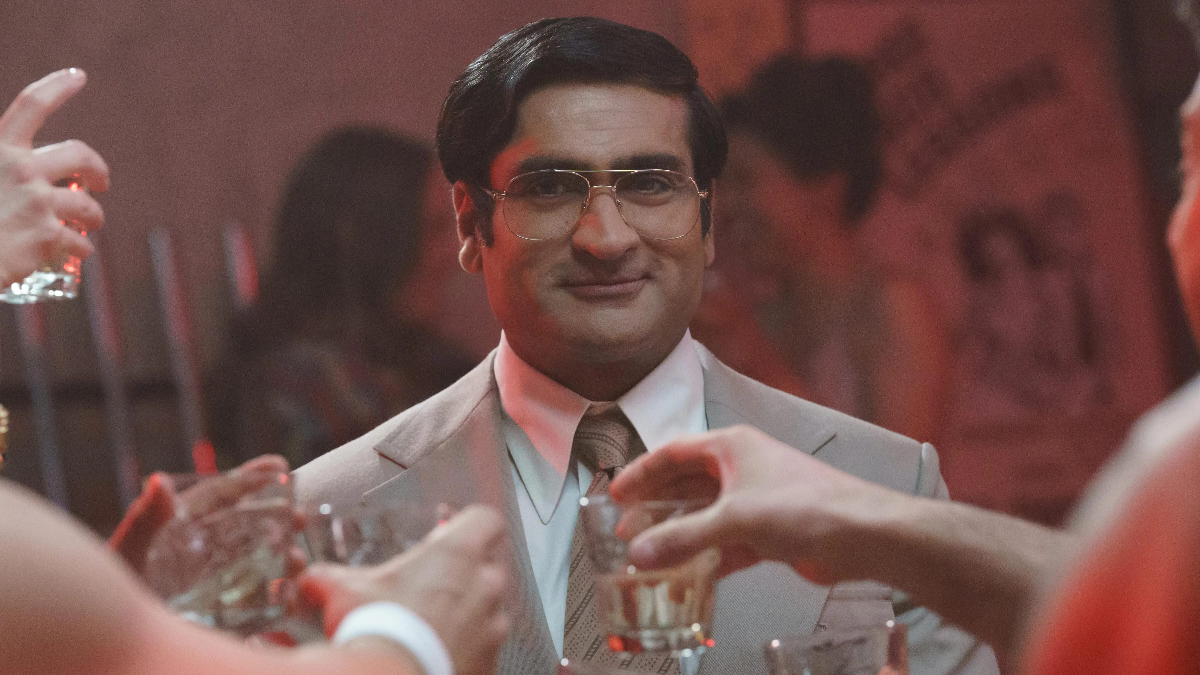 Inspired by K. Scot Macdonald and Patrick MontesDeOca’s 2014 non-fiction book ‘Deadly Dance: The Chippendales Murders,’ Hulu’s ‘Welcome to Chippendales’ is a limited series unlike any other. After all, this eight-part original directed by Robert Siegel (‘Pam & Tommy‘ as well as ‘Cruise’) charts the sordid history of the titular all-male stript joint to really shine a light upon its unlikely founder.

That’s because India-born Somen “Steve” Banerjee was not just the man behind the venture’s establishment and success but also its fall from grace owing to sex, money, drugs, arson, and murder. So now, with Pakistani-American actor-comedian Kumail Nanjiani portraying him on our screens — breaking away from humor for arguably the first time — the natural elements come out in full force.

What is Kumail’s Accent While Playing Steve Banerjee?

Since Kumail was born and brought up in Karachi, Pakistan, before emigrating to the United States for further studies at 18 (the mid-1990s), he has an unwavering South Asian accent to his tone. That’s precisely what we hear — just a bit more prominently — while he’s playing Steve, as the latter had also relocated from his hometown of Bombay (now Mumbai), India, as a young adult in the 1960s.

However, with Kumail having always maintained he would never play up his accent, it’s imperative to note he brought out this prominence through the help of a dialect coach rather than any gimmick. “Preparing for this character took me a few months,” he said in an interview with InStyle. “I did like dialect lessons. I learned to move my body in a different way, to think about myself in a different way. Then I started playing him, and it got a little bit easier to click into him. A lot of it was the wardrobe and the hair and makeup; they were really, really good at making me not just look different but feel different.”

The ‘Silicon Valley’ actor also made it clear that apart from both of them being South Asians, they had nothing else in common, which made him extremely nervous about taking on this role. He candidly explained, “I just never played anybody like [Steve Banerjee], sort of a dark guy. I’ve mostly played people who are in some way different versions of myself. Generally, they were funny, or they had some element of likability to them, I think. Whereas, this guy — based on a real guy — has done a lot of bad [indefensible] stuff, and I was scared to do that because I knew I couldn’t use any of my go-to moves…” 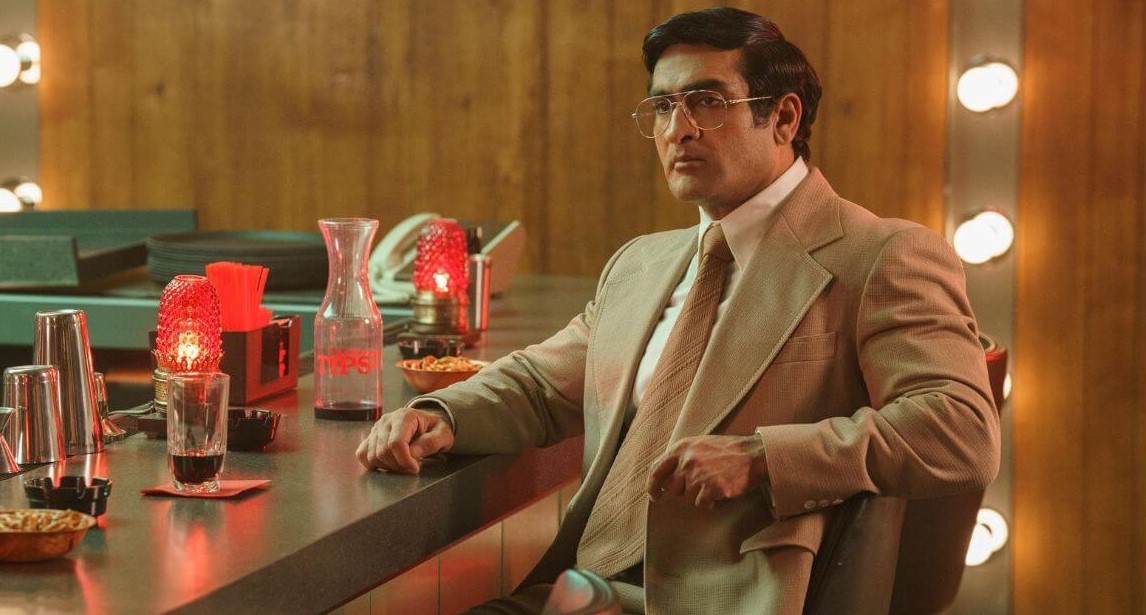 Coming to the language aspect, although Kumail doesn’t know Hindi, per se, he does obviously know Urdu since he grew up in Pakistan, and they are not that different when it comes to speaking. After all, they were both developed from the dialect of Khari Boli and thus have the same grammatical structure, sharing over 70% of their basic vocabulary — their writing structure, though, is entirely different. In simpler words, whenever Kumail has Hindi dialogues in any production, whether ‘Welcome to Chippendales’ or Marvel’s ‘Eternals,’ he probably doesn’t have an issue with it as he doesn’t need to prepare much.