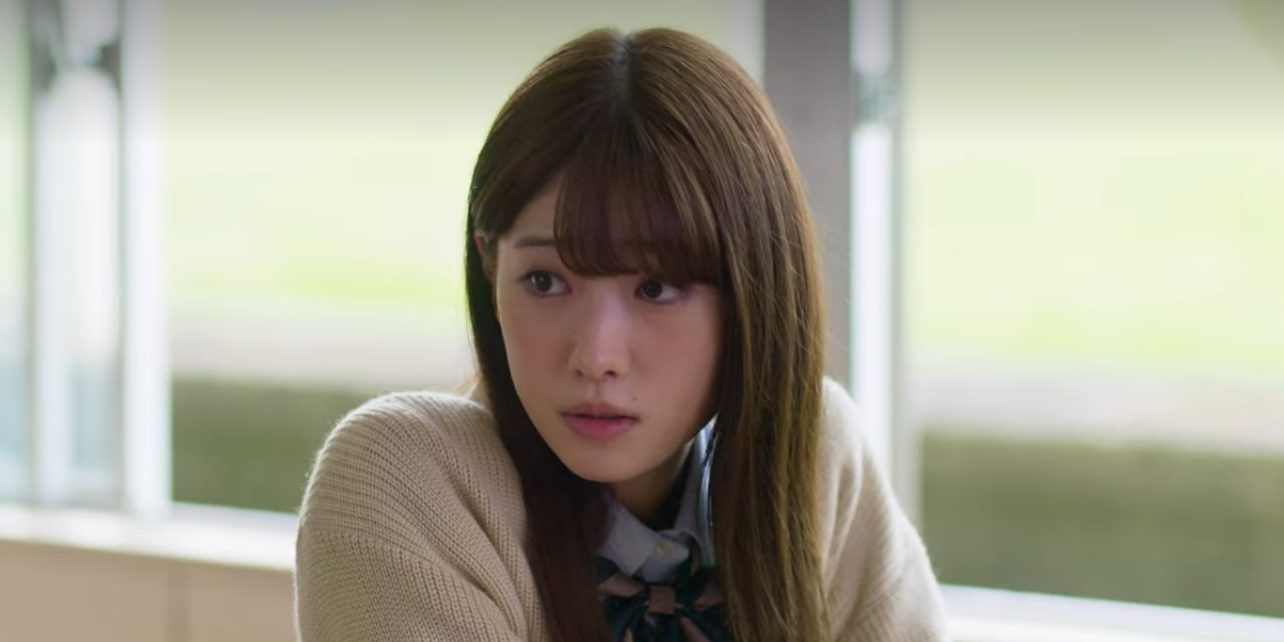 Created by Nobu and Daigo from the comic duo Chidori, the reality genre mash-up ‘Last One Standing’ does not make much sense, but the underbelly of reality television gives it an enticing makeover. The comedy arises from self-deprecation, embarrassment, and losing oneself in the performance. A star-studded cast ensemble comprising comedians and idols like Daigo, Nobu, Eiko Kano, Yuki Iwai, Gekidan Hitori, Tsukaji Drunk Drago, Minami Minegishi, and many more bring the heartwarming experience to life.

There is over-the-top drama, topped with romance, high school life, police procedural, and sci-fi, packed in a realistic garb. The cast members act as themselves in a game of truthtelling – and the ones failing to evoke laughter end up dead. After the end of the bountiful first season, you may be rooting for an epic follow-up. Let us delve further if you are willing.

‘Last One Standing’ season 1 premiered in its entirety on March 8, 2022, on Netflix. The first season packs eight episodes, ranging from 30 to 47 minutes. Let us now delve into the possibility of a sophomore installment.

Chidori has not officially divulged a second season, but the finale is self-explanatory. The show packs a blast of laughter for the Japanese viewers, complete with a literal explosion. Local fans were amply pleased to know the secrets and words of enlightenment from their favorite stars, while the story always kept them guessing. However, considering the format, they would have to bring some more known celebrity comedians from the local industry. If Netflix-lord is willing, who can keep them from a daring return? If Netflix renews the show by June, we expect ‘Last One Standing’ season 2 to premiere sometime in summer 2023.

Last One Standing Season 2 Cast: Who Can Be In It?

If there is a second season, the stars may reprise their roles or at least some of them. Even the eliminated ones may return since we know they are not really dead – like c’mon. Indeed, we will see Daigo and Nobu, who are the show’s real stars. In the first season, Karen Takizawa assists Nobu with the commentary, and she may return in the potential second season. Mukai Panther, Gekidan Hitori, Tsukaji Drunk Dragon, Eiko Kano, and other comedians may reprise their places, maybe even in different garbs but as themselves. Perhaps some of the up-and-standing comedians who die in the fifth episode may return with better punchlines if given a revival. The probable second installment may also bring more fresh faces and even surprises.

Last One Standing Season 2 Plot: What Can It Be About?

The first season follows a format where the stars act in a convoluted drama while playing storytelling games, including truthtelling, getting eliminated in the process. There are two rounds of funny stories, and jokes those do not land on point can be fatal for the participants. In the end, it boils down to five participants – Daigo, Gekidan Hitori, Tsukaji Drunk Dragon, Eiko Kano, and Mukai Panther. The police scandal has come out in the open, and with the prime minister gone, a riot erupts on the streets. Thankfully, the heroes bring the situation under control by kawaii inspiration, and Mukai Panther finally wins the series.

In the end, we find the identity of Bahamut, while the cryptic utterance by Daigo, “Daffunda!” keeps the viewers rooting for another season. The possible second season may pick up from here and chronicle the mystery of Daffunda. We may hear a more funny and embarrassing assortment of stories, anecdotes, and over-the-top performances. It should be a gigantic mess if it is anything like the first season – but it’s one adorable oddball of chaos for the fans of the comedians. And there would be some more spontaneous skits, unveiling personal secrets of the stars.