Where Is Laura Perez From My 600-lb Life Today? 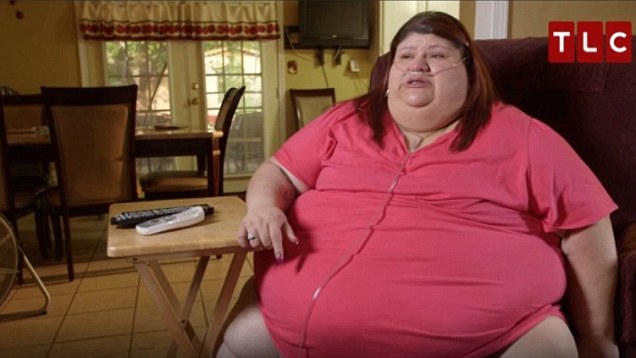 ‘My 600-lb Life‘ is a TLC docu-series that follows the journey of extremely obese people as they try to turn their life around by losing weight and developing healthier habits by having the trusted Dr. Now guide them. The series has been giving us the inspiring and heartwarming stories of individuals and how they cross every obstacle that comes their way for more than eight years now, and on the way has been able to become the most popular weight-loss reality shows.

Of course, obesity is bad on its own, but when its coupled with childhood trauma and an abundance of health issues, it gets so much worse. And, unfortunately, that’s precisely what happened to Laura Perez, the subject of season 3, episode 7 of ‘My 600-lb Life.’

Laura, the then 41-year-old from San Antonio, Texas, was at the peak weight of 594 lbs when she faced became known to us in 2015. Wheelchair-bound, suffering from debilitating diabetes and totally dependent on her husband Joey to take care of her, Laura knew she only had a short while to turn her life around or risk losing her life.

It turns out, Laura was not always so addicted or dependant on food. When she was just five years old, Laura started to get touched inappropriately by her elder cousin; therefore, like many others who had appeared on the show before her, she turned to food to find happiness and comfort. As she grew older and the molesting got worse, so did her food habits. Her parents, unknowing to what was going on, tried to stop her from eating so much, but it didn’t work, and Laura crossed the 300 lb mark when she was in high school.

Fortunately, she was able to find love and support in Joey when she met him at the age of 27, and the two got married. When Laura’s mother tried to control her portions or make her eat healthily, Joey became an enabler by sneaking Laura food whenever she asked for it, claiming that he just couldn’t say no to his love. But, determined to finally make a change, Laura sought the help of Dr. Now. 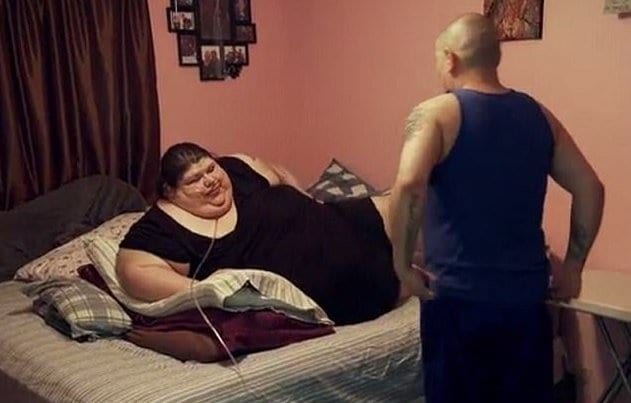 At first, Laura had a lot of trouble because she was told that to be approved for the gastric bypass surgery she wanted, she would have to shed a lot of her weight on her own. It took a while, but Laura found the motivation to lose the 50 lbs and was ready for the surgery. Unfortunately, during the surgery, Dr. Now realized Laura’s spleen and liver were still enlarged, making the bypass impossible. So, he did the best he could and did a gastrectomy, which removed 80% of her stomach.

Following her surgery, she struggled with the development and pneumonia, but still fought the battle against her weight. By the end of her episode and her time in the program, Laura had managed to lose an astounding 237 lbs making her end weight 357 lbs. This weight-loss transformation only encouraged her further to eat healthier and exercise more in her day-to-day life.

Where Is Laura Perez Now?

Unfortunately, her personal success put a strain on her married life. As she no longer needed to be taken care of, Joey felt that he was “on the sidelines.” She revealed that while she wanted to become more independent and find a job, Joey wanted her to stay at home like she used to before. Hence, their marriage crumbled apart, and the two separated.

Although she doesn’t have a Facebook profile anymore, she used to one under the name Angelika, and on there, she kept her fans updated with everything that was going on in her life, including her love life. She had admitted that she found herself a new man by the name of Eric Juarez, and was finally happy because he supported her and cared for her the way she needed to be.

We do hope that Laura is still focused on maintaining her healthy lifestyle and keeping a positive mindset and that she only removed her profile so as to be away from the spotlight and nothing else.

Read More: Where Is Schenee Murry From My 600-lb Life Now?