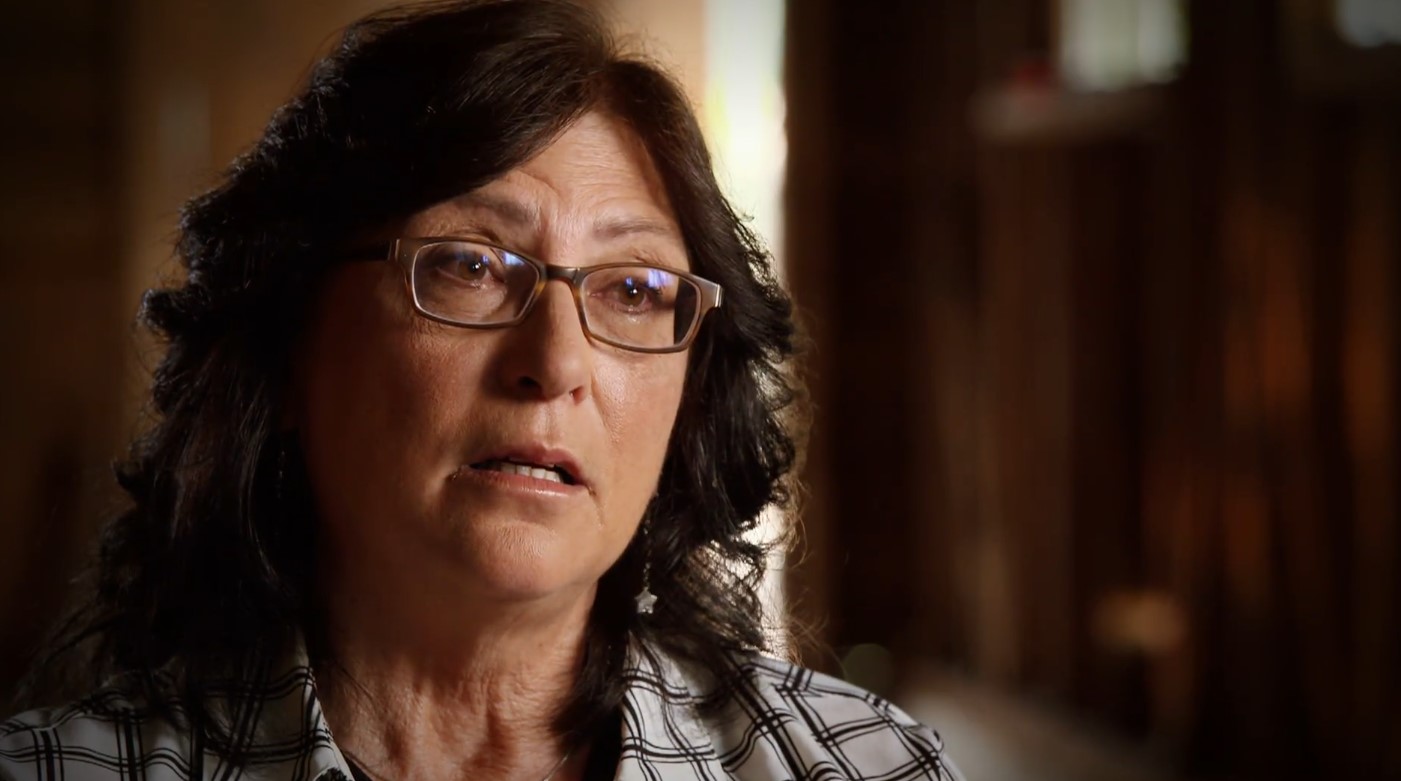 When authorities in Unity, Wisconsin, were informed about a possible homicide on August 30, 2006, they arrived at the scene to find Ken Juedes shot to death in his own home. His wife, Cindy Schulz-Juedes, claimed she had spent the previous night in a trailer on their property and had returned home to find her husband unresponsive on the bed. ‘Dateline: The Trouble at Dill Creek Farm’ details this horrifying incident and charts how the matter almost turned into a cold case before detectives were able to bring the perpetrator to justice. However, while the case sat unsolved, Ken’s sister, Laurie Juedes, did everything she could to find her brother’s killer — so, let’s find out everything there’s to know about her, shall we?

Who Is Laurie Juedes?

Like most siblings, Laurie and Ken Juedes reportedly shared an intimate bond right from childhood and supported each other in their times of need. Although they lived in separate states at the time of Ken’s murder (she was in Washington), they kept in touch over the phone and would even visit from time to time. Being Ken’s sister, Laurie was well acquainted with Cindy Schulz-Juedes, and since there was nothing that indicated trouble, she believed Cindy and her brother made a good couple. However, this innate belief was smashed to the ground when Laurie received news about her brother’s shocking homicide. 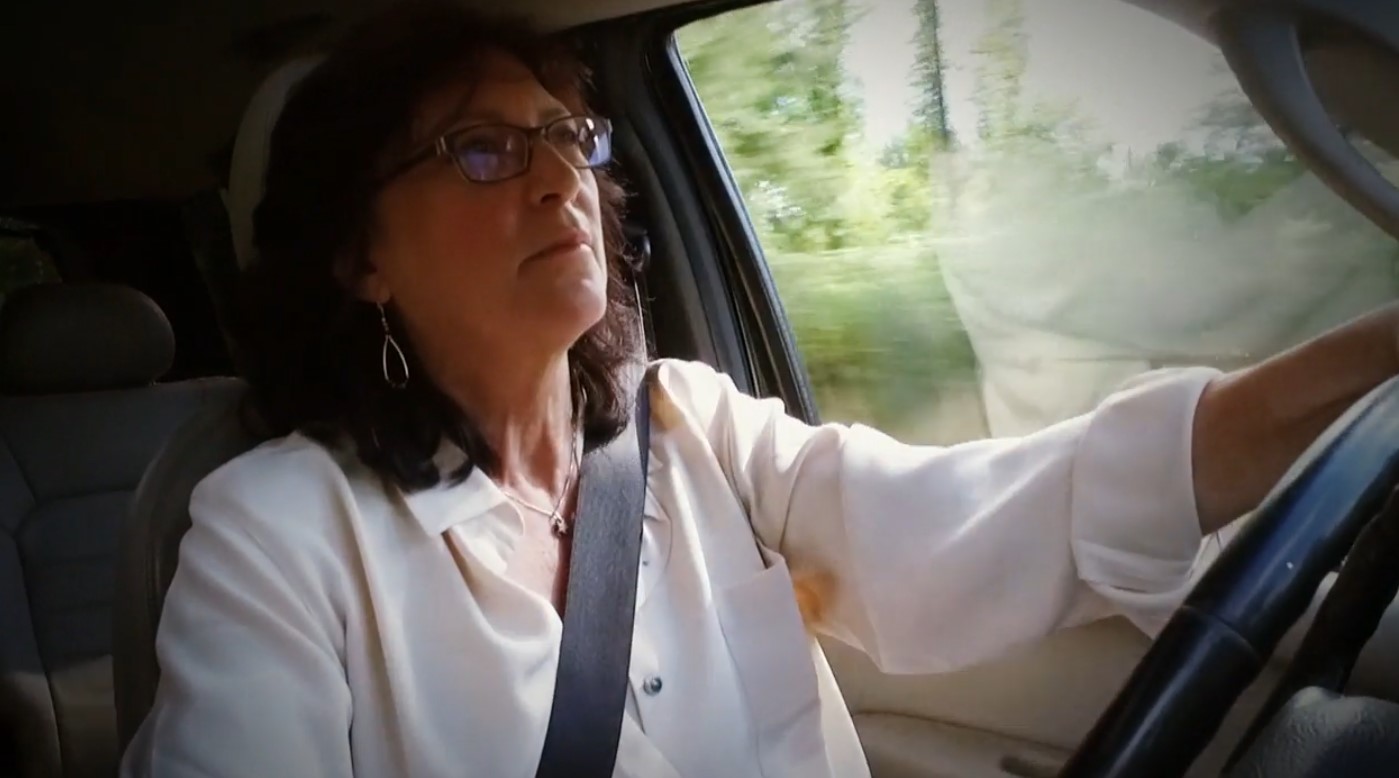 On August 30, 2006, a woman made a 911 call claiming her neighbor might have been murdered. Once first responders arrived at the scene, they found Ken lying on the bed in a pool of his own blood. While an autopsy determined that his attacker had used a shotgun to fire twice, once in the back and once in the front, Cindy claimed she was not present at the time of the slaying. She went on to explain that she’d spent the previous night in a trailer on their property owing to noise issues and only made her way up to the house that fateful morning. She claimed she did find it strange that her husband’s car was still in the driveway as he was already supposed to be at work, but she never expected to find his body inside. Per her narrative, she then immediately ran over to a neighbor’s house for help.

While investigating the crime scene, the police noticed that nothing had been stolen, and there were no signs of forced entry. However, they did find a note which contained the word “B*tch” and had a knife driven through it. While this appeared to be a threat of some kind, Cindy’s behavior made everything all the more strange as it seemed like she was unperturbed about her husband’s death. Furthermore, Ken’s mother mentioned that Cindy informed her about her son’s death only hours after his body was discovered, and then they learned she’d even collected almost a million dollars in life insurance money after the slaying.

About six months after Ken’s demise, detectives received a strange letter that contained details about the murder only the killer could know. However, even though the letter proved to be a dead end, once it came to light that Cindy was trying to sell one of Ken’s properties, they kept a close watch on her. Unfortunately, since the case officially saw next to no progress during this time, Laurie Juedes decided to take matters into her own hands and began an investigation by herself. She essentially stopped caring about her own safety and hunted down every single lead that appeared even a little promising. This included meeting up with several individuals who might have borne any sort of grudge against her brother, but alas, none were viable suspects.

Thankfully, officials eventually discovered that Cindy’s ex-husband had gifted her a shotgun similar to the one used in the murder. She immediately stated the weapon had been stolen long ago, yet they could not understand why she’d never reported it missing in the first place. Therefore, with the mountain of evidence pointing toward her, Cindy was arrested and charged with Ken’s murder in 2019.

Where Is Laurie Juedes Now?

When Cindy was arrested, Laurie appeared in front of the press and claimed she was happy at the development. After all, she indicated, this police action would bring peace to the entire family as they had been grappling with the murder and the overall loss of life for more than a decade. However, Laurie explicitly refuted the idea of the arrest being a form of closure and said, “People say closure, but it’s really not closure at all. It’s really just a feeling that a very dangerous person might be off the streets. And that is such a relief because she may not have been dangerous to the general public — but she was certainly dangerous to our family.”

Once Cindy was brought to trial, Laurie attended the court proceedings and was relieved when the jury found her guilty of second-degree murder and obstructing or resisting an officer of the law. As a result, Cindy was sentenced to life without parole in 2022. As for Laurie, from what we can tell, she currently resides in Woodinville, Washington, and earns a living as an Independent Legal Services Professional. She’s still close to family, especially her mother, and so, all we can do now is wish her the very best for the years to come.