Where Was Lawrence of Arabia Filmed? 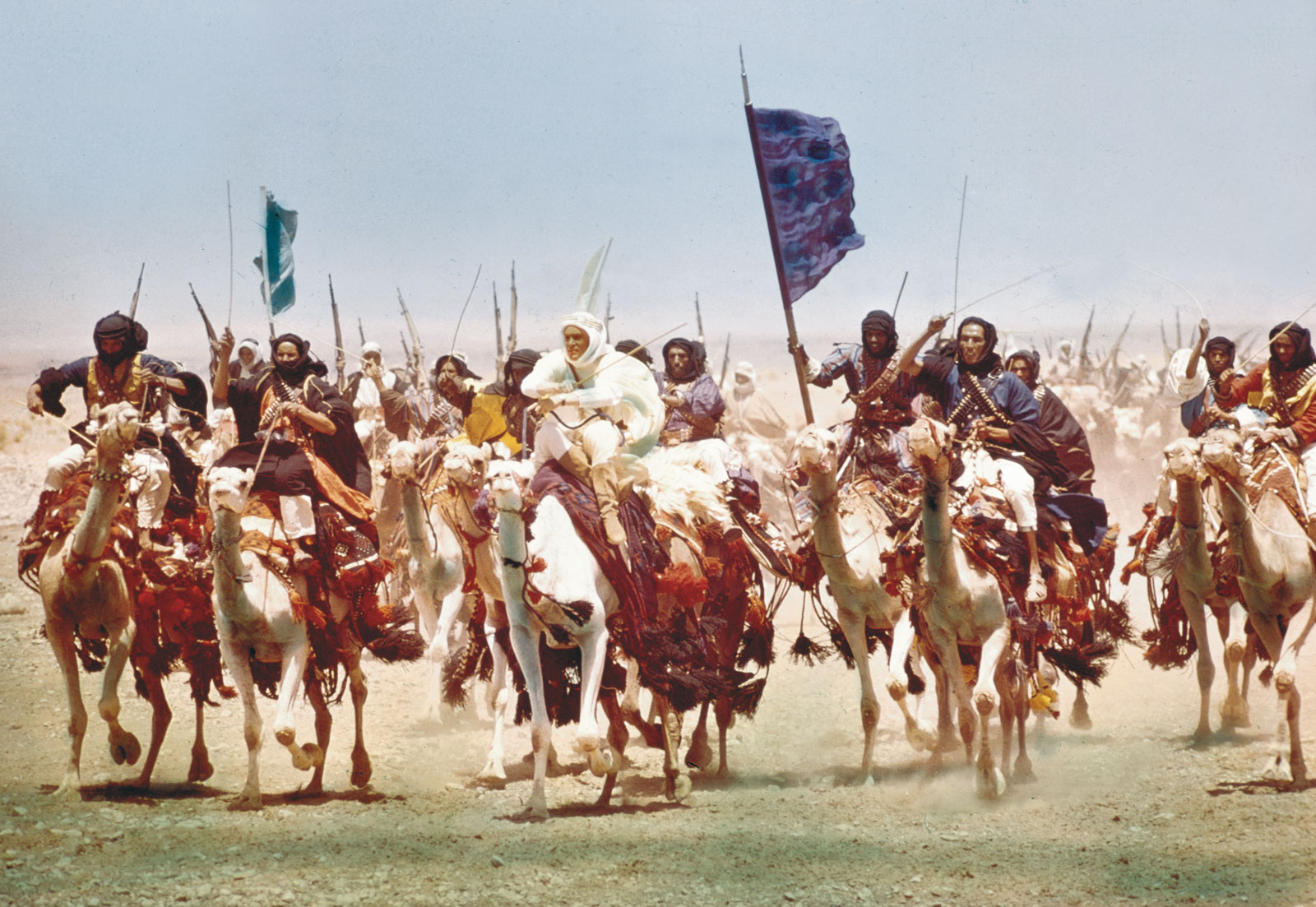 ‘Lawrence of Arabia’ is not only one of the most reputable war movies but also an integral cinematic work. The 1962 movie won numerous awards like Best Picture and Best Director at the Oscars. Apart from that, it was also placed on the fifth position in the “100 Years…100 Movies” list by the American Film Institute. It was selected for preservation in the US Library of Congress National Film Registry in 1991. The film is a British-American co-production.

‘Lawrence of Arabia’ is an epic historical war drama that clocks in a runtime of over 220 minutes. The film’s story is set during the First World War and revolves around T.E. Lawrence, a British lieutenant. The movie follows Lawrence as he is sent to Arabia to seek the help of Prince Faisal so that he may help the British in their fight against the Turks.

‘Lawrence of Arabia’ is considered to be a filmmaking miracle for multiple reasons. One of them is the film’s visual style which inspired several notable filmmakers like Steven Spielberg, George Lucas, Martin Scorsese, and multiple others. The movie manages to capture its exotic settings rather beautifully. Some of its scenes and places have become extremely iconic, along with the filming locations used. Hence, it is natural for viewers to wonder where the movie was shot.

A large chunk of ‘Lawrence of Arabia’ was filmed in Spain. Most of the interior filming was carried out in Spain. However, various other places in Spain, especially Seville were passed off as locations in the Middle East. For instance, the Jordanian city of Aqaba seen in the movie was actually filmed at a specially constructed set. This set was built at Playa del Algarrobico, a beach in Southern Spain. The set was painstakingly constructed to mirror the actual city of Aqaba. Filming was not carried out in the actual city of Aqaba due to financial reasons and the outbreak of illness among the cast and crew before shooting.

The incredible 300-building reconstruction in Spain of entire Arab town of Aqaba used for movie Lawrence of Arabia pic.twitter.com/svrhNSCIym

The train attack scene, on the other hand, was filmed at Genovese Beach in Almeria. In Seville, Parque de Maria Luisa served as a notable filming location. Its Plaza de America and Real Alcazar de Sevilla stood in for various scenes set in Jerusalem and El Casino was utilized to depict Damascus town hall.

On this day 56 years ago (1962) the filming finished for Lawrence of Arabia. Scenes were filmed in Plaza de España, the Casa de Pilatos, the Plaza de America in Maria Luisa Park and the Alcazar. #Seville
(Via @SevillaInsolita) pic.twitter.com/IU8jcvoSdz

Next, in Parque de Maria Luisa, Palacia Espanol in Plaza de Espana also served to be an important filming location. It was used to depict scenes set in Cairo. Alfonso XIII Hotel was also made use of to film Cairo scenes. The scene of Lawrence and Allenby’s meeting was filmed in Casa de Pilatos. Filming was also carried out in Avenida de Isabel la Catolica.

Additionally, shooting in Spain was also undertaken in the Tabernas desert and Cabo de Gata.

The Tabernas desert (Spain) is the driest place on Europe. Many Westerns were shot there (also Lawrence of Arabia or Game of thrones), and it is a paradise for microbial ecologists. pic.twitter.com/SwUIirFVgd

After Spain, Jordan was used as an important filming location for ‘Lawrence of Arabia.’ One of the most memorable locations of the movie is Wadi Rum: a place that has become iconic since its depiction in the movie. Jebel Tubeiq and Maan were also used for shooting. The entry scene of Sherif Ali was shot at Jafr.

@LovesWaterViews Actually Lawrence of Arabia was filmed here in Wadi Rum, Jordan, where we were last May. pic.twitter.com/ti6AIiK4Pj

Peter O'Toole and his co-star camel on the set of Lawrence of Arabia
Jebel Tubeiq pic.twitter.com/PK37zHpP4t

Jordan and Spain weren’t the only countries where filming for ‘Lawrence of Arabia’ was carried out. Several scenes were also filmed in the United Kingdom. For instance, Shepperton studios in Surrey were made use of to film a few scenes. St. Paul’s Cathedral was used to film the funeral scene. However, part of the scene (the interior) was shot in a studio in Spain. Chobham Common in Surrey was where the scene involving Lawrence falling off a motorbike was shot. The sand dunes in Merthyr Mawr were also used for filming.

Earned my breakfast this morning, running over the Merthyr Mawr dunes for an hour, location for Lawrence of Arabia. pic.twitter.com/KFufhLajPc

Filming was also carried out in Morocco, mostly in Ait Benhaddou and the desert south of Ouarzazate. Lastly, a handful of scenes had also been shot in the United States. Imperial Sand Dunes in California were used to shoot a few desert scenes.

🇲🇦 Have you heard of the fortified city of Ait ben Haddou, in #Morocco? Here scenes from movies such as Lawrence of Arabia or #StarWars were recorded 😮 😮 @visit_morocco_ ·
·
·#VisitMorocco #LoveMorocco #travelgram #instatravel #travelinspiration #tr… https://t.co/9YBp3VJS1s pic.twitter.com/mzXBvPQUqv