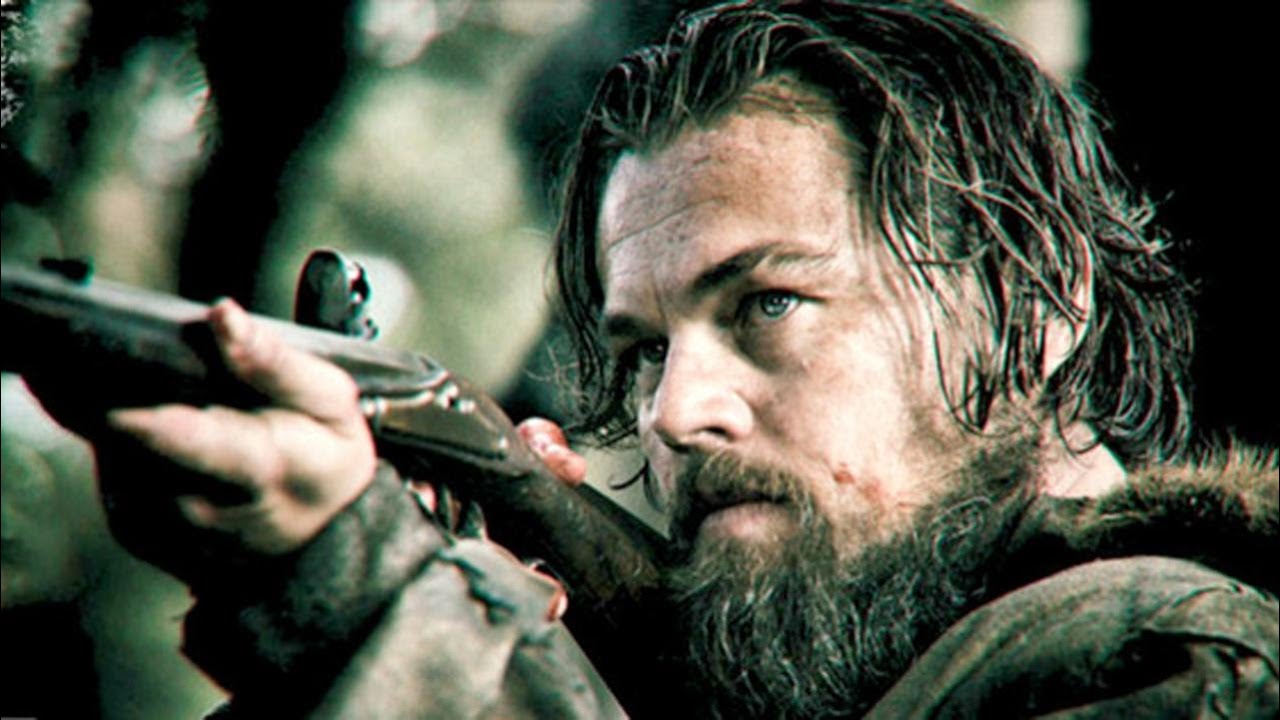 Leonardo DiCaprio is reportedly in negotiations to star in director Guillermo Del Toro’s ‘Nightmare Alley.’ The Fox Searchlight project is based on the novel by William Lindsay Gresham. Guillermo del Toro is directing the movie from a script he co-wrote with Kim Morgan. The project is del Toro’s first since his Oscar-Winning ‘The Shape Of Water’. ‘Nightmare Alley’ is produced by Del Toro and J. Miles Dale in association with TSG Entertainment.

The plot of the film revolves around a cunning con-artist and the cobweb of lies he manifests around him. But he is trapped in his own lies when he starts an affair with a female psychiatrist who is more cunning than him in deception. As a pair, they begin successfully in the art of cheating people with the mentalist act. But eventually, she starts manipulating him. William Lindsay Gresham’s novel was adapted by Fox for the 1947 movie of the same name with Tyrone Power and Joan Blondel in the lead. But Variety reports that the upcoming adaptation will be more based on the William Lindsay Gresham’s novel than the 1947 movie.

The project will start rolling this fall. del Toro is reportedly busy finalizing his cast. ‘The Shape of Water’ earned him several accolades including Oscar for the Best Picture and Director. del Toro has shifted his focus after Oscar to ‘Antlers.’ The movie is a part of the deal he signed with Fox Searchlight after ‘The Shape of Water’ Oscar feat. The director is developing horror, sci-fi and fantasy projects in which he will serve as a producer, writer, or director.

Guillermo del Toro also serves as a producer in the Scott Cooper directorial, ‘Antlers,’ which also comes under the deal. Cooper, who is best known for ‘Crazy Heart’ and ‘Hostiles,’ directs the movie from a screenplay based on a short story titled ‘The Quiet Boy’ by Nick Antosca. The plot unfolds in the small-town Oregon where the lives of a teacher and her brother, the local sheriff, are messed up when a young student with a dangerous secret appears from nowhere.

‘Nightmare Alley’ also marks DiCaprio’s return after his Oscar-winning performance in the 2015 movie ‘The Revenant.’ Though he took some time off, the actor is seen everywhere as his character in Quentin Tarantino’s upcoming flick ‘Once Upon a Time in Hollywood.’ The star-studded movie features DiCaprio alongside Margot Robbie and Brad Pitt. ‘Once Upon a Time in Hollywood‘ is set in Hollywood of the late ’60s. The plot follows the two lead characters Rick Dalton, played by DiCaprio, and Cliff Booth, played by Brad Pitt. Dalton is a struggling actor whose only break is a role in a western TV series. Booth is his longtime stunt double and best friend. Both the men are facing an identity crisis as Hollywood moves on with new faces and movies. But when Dalton’s very popular next-door neighbor Sharon Tate hits headlines, both of them find themselves in the midst of unwanted attention. The movie, which is loosely based on the Manson family murders, hist theaters on July 26, 2019.

‘Nightmare Alley’ is a turn of course for del Toro for its noir potential and plot setting. The director, who is known for his fascination for supernatural beings and creatures, forays into a new realm with the movie. del Toro is also serving as a producer for the upcoming ‘Scary Stories To Tell in the Dark.’ The other major project of the director is his retelling of ‘Pinocchio.’