Lifetime’s Dating Hell: Everything We Know 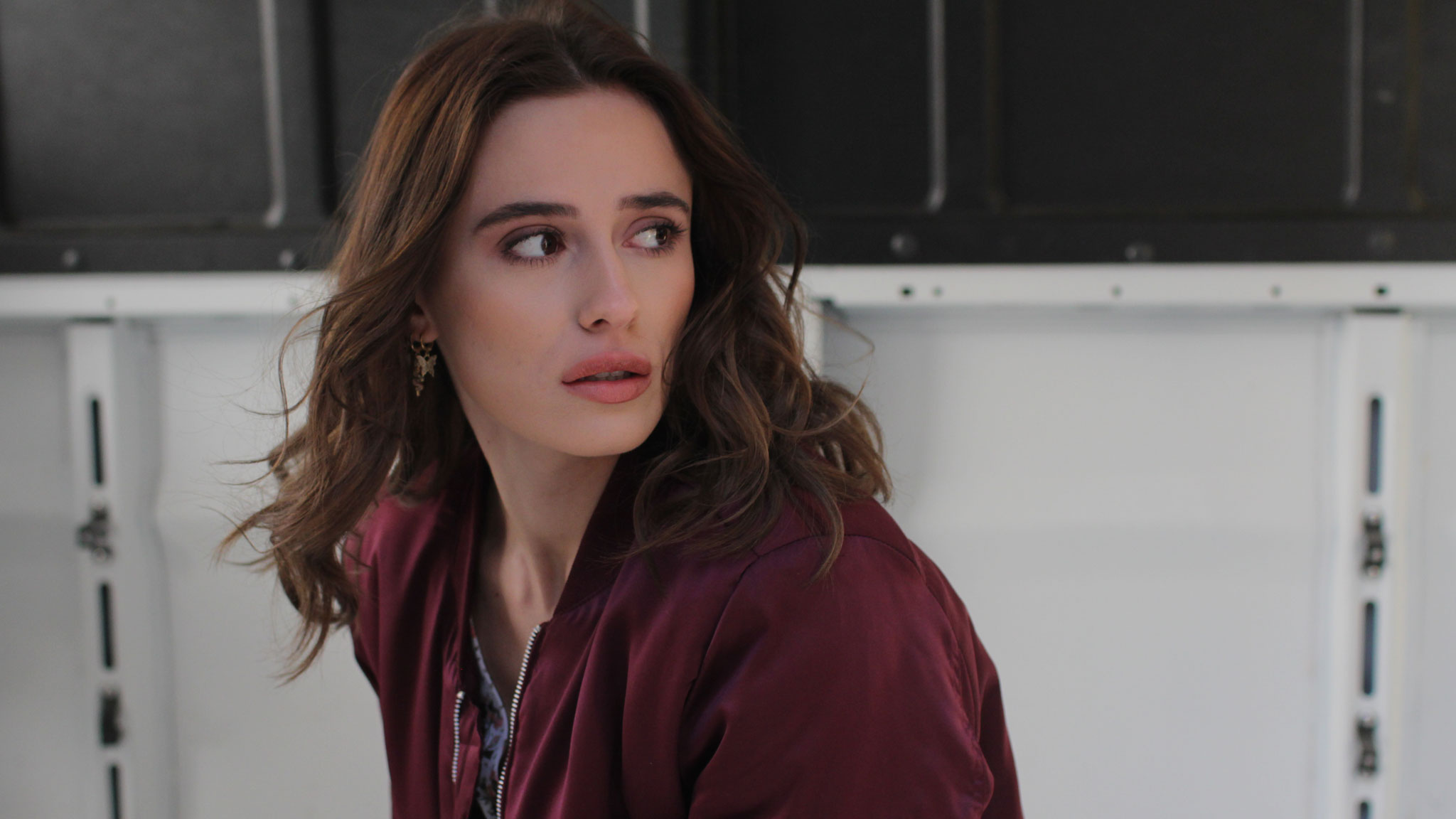 Directed by Chris Jaymes, Lifetime’s ‘My Daughter’s Deadly Date’ or ‘Dating Hell’ is a thriller movie that follows Eve, whose young and ambitious daughter Grace successfully opens her own restaurant. Her mother can’t be any prouder, but their otherwise peaceful life soon turns upside down when Grace is kidnapped. Determined to find the culprit, Eve takes matters into her own hands and begins a dangerous independent investigation into the case.

As the story unfolds, the sickening ploy behind the abduction is revealed, and Grace’s mother finds herself staring at the extent of human depravity. The film’s premise that revolves around a mysterious abduction is sure to make some viewers wonder about its origin, while others may wish to learn more about its filming or cast details. In case you are also looking for the aforementioned information, you have come to the right place. Here’s everything you need to know.

‘Dating Hell’ was filmed entirely in California. The production of the Lifetime movie reportedly commenced sometime in October 2020 and it wrapped up a few weeks later in November 2020. The ease of availability of an experienced filming crew, lucrative tax credits, and ideal shooting conditions made the Bear Flag State the right fit for the production of the Lifetime movie.

Located in the western part of the United States, the varied terrain of the region includes Redwood National and State Parks, several cliff-lined beaches, Sierra Nevada Mountains, and the Mojave desert, which combine to become an essential factor in the rise of the state as a sought-after filming destination in the region. Let’s learn more about the specific filming location of the thriller movie!

The production of ‘Dating Hell’ took place entirely in the city of Los Angeles. As one of the key centers of the global film and television industry, the City of Angels needs no introduction. It is home to iconic film studios like Paramount Pictures, Universal Studios, and Warner Brothers. Over the decades, the sprawling Southern Californian city has hosted the production of hundreds of films.

The cast and crew shot the entire movie with stringent COVID-19 restrictions in place, and the producers made sure that everyone on the set followed all the norms to ensure filming goes smoothly. Laurie Fortier posted a photo from the film’s set, where we can see Brittany Turpen, the key makeup artist wearing a face mask.

Laurie Fortier leads the talented cast of the thriller movie by essaying the role of Eve. You may recall watching her on ‘Running the Halls’ or ‘Hemlock Grove.’ Tu Simone Ayer Morrow plays the role of Eve’s daughter Grace, who gets abducted. The actress is best known for her roles in ‘Blush’ or ‘Deadly Daughter Switch.’ Daniel Grogan portrays Max while Jesse Kove appears as Todd. Other noteworthy cast members include Meredith Thomas as Sharon, Jhey Castles as Detective Harris, Alexis Clayton as Anne Davrow, Greg Winter as James, Mariah Wesley as Bella, and Rose Conroy-Voza as Barista.

Is Dating Hell Based on a True Story?

No, ‘Dating Hell’ is not based on a true story. The frequent instances of murders and abductions of people looking for partners on online dating apps have instilled a lot of fear in people nowadays. Therefore, one may presume that the thriller is trying to familiarize viewers with the dark side of dating by recounting a real-life story. However, such an assumption is not entirely accurate as the thriller film is not based on any specific case of murder or abduction.

‘Dating Hell’ or ‘My Daughter’s Deadly Date’ is only a dramatization of the real-life dangers of dating the wrong person. Over the years, several Lifetime movies such as ‘Deceitful Dating,’ ‘A Date With Danger,’ and ‘Dating a Sociopath’ have explored a somewhat similar theme. Although each of them has a unique narrative, ‘A Date With Danger’ does have a few startling similarities with the Chris Jaymes directorial. Like ‘Dating Hell,’ the aforementioned film also recounts a story of abduction/disappearance where the protagonist desperately looks for her loved one.

The only difference between ‘A Date With Danger’ and ‘My Daughter’s Deadly Date’ is that the main characters in the former are friends, not a mother-daughter duo. The credit for the film’s intriguing plot goes entirely to Michelle Alexander, the talented scriptwriter. With the knowledge that none of the cast and crew members has claimed that a real-life incident inspires the movie, it’s safe to conclude that ‘My Daughter’s Deadly Date’ is not a true story.