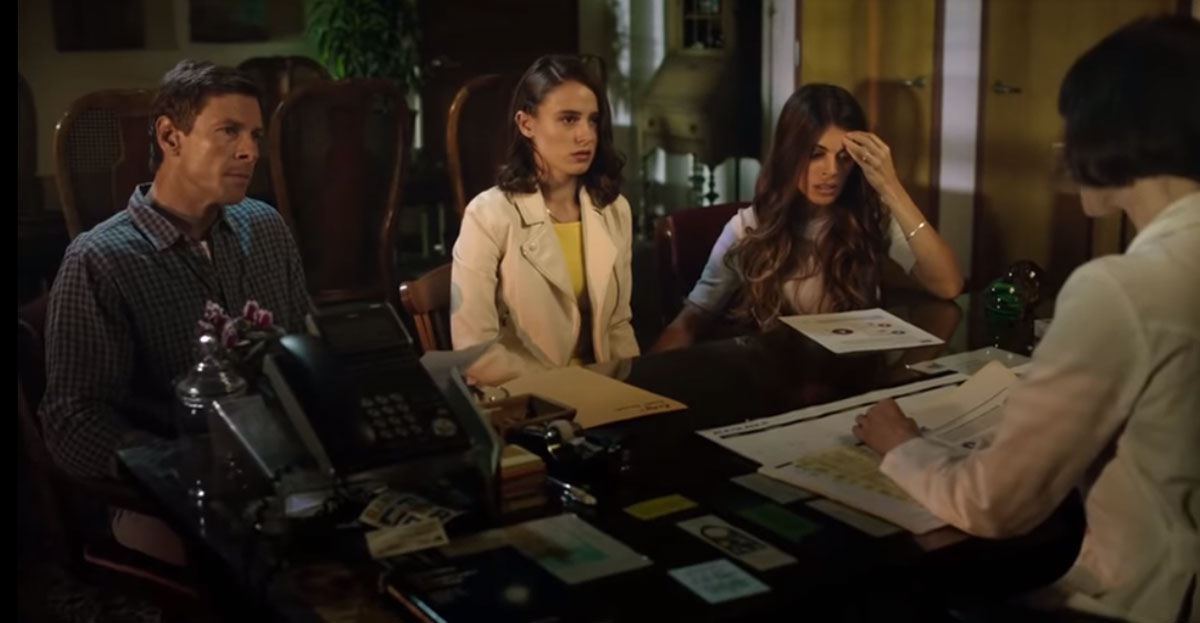 We have seen quite a few stories where babies have been switched at birth. Mostly, these stories create a comic effect, unless, of course, the implications are serious, like in ‘The Omen.’ Now, Lifetime’s movie, ‘Deadly Daughter Switch,’ brings us a thrilling tale, where the desire to hold a family together drives people to dangerous extremes.

Brooke tries to keep her family intact, but Breanne’s mother, Alexis, realizes that her life is falling apart. She’s willing to go to any lengths to stop it from happening. The fascinating narrative is only enhanced by the setting of the tale. Thus, you might be curious about where ‘Deadly Daughter Switch’ has been filmed. We have got you covered in that regard, and we will tell you about the significant castmembers in the Lifetime movie. 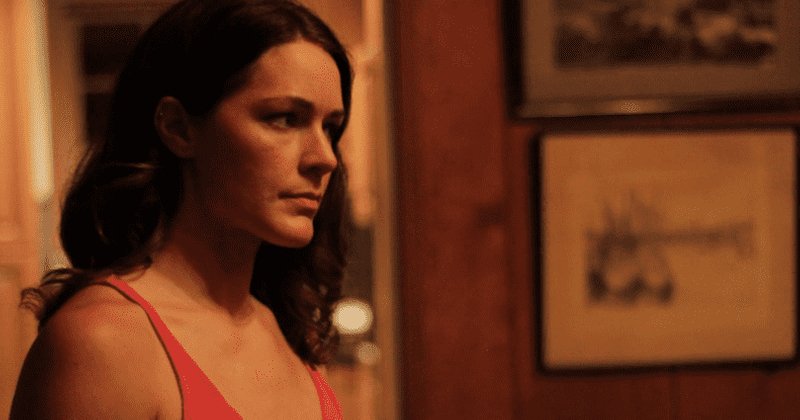 ‘Deadly Daughter Switch’ has been filmed primarily in Los Angeles, California. Going by the narrative, most of the action takes place in the houses of the respective families. Thus, a lot of the filming process comprises of interior shots.

A lot of projects choose to film in Los Angeles, because of a stellar studio system, and the availability of skilled professionals to aid in the production process. From a monetary point of view, this choice is pragmatic as well, since filming within the city saves the cost of travel for cast and crew members, which would have to be borne if the movie were to be filmed elsewhere.

That said, most Lifetime movies make it a point not to make the setting too specific. It allows the film to convey a sense of added dread that the horrors we see unfolding onscreen, could very well happen in our proximity.

There are no doubts that Brooke, Alexis, Breanne, and Hailey are the central characters in the tale. Lindsay Hartley appears in the role of Brooke. Born Lindsay Nicole Korman, she is of mixed descent. Lindsay has had a successful career in singing and has proper credentials when it comes to acting as well.

She’s been on Broadway, as part of ‘Grease!’. Eventually, she transitioned to television shows, appearing in ‘Days of Our Lives.’ She’s also been part of shows like ‘All My Children’ and ‘Smallville.’ Lindsay has a fruitful relationship with Lifetime, having appeared in many of their movies. She’s also directed a film titled ‘Forgotten Abduction,’ later renamed to ‘Mommy is a Murderer AKA.’ You can check out Lindsay’s post after wrapping up filming for ‘Deadly Daughter Switch.’

Hannah Barefoot plays Alexis. She hails from Wyoming and gained attention for ‘The Falls: Testament of Love,’ the LGBTQ cult film. Hannah is also a theatrically trained actress, singer, and dancer. Jane Widdop appears in the role of Breanne, who’s Brooke’s biological daughter. Jane is a relative newcomer in the industry who has appeared in the sci-fi mystery drama, ‘Sound of My Voice.’

Finally, we have Tu Morrow appearing in the role of Hailey. The actress is new to the line of work as well. She has appeared in ‘Blush,’ a drama, and ‘Like.Share.Follow.’, a horror thriller.

Read More: The True Story Behind Lifetime’s The Neighbor in the Window