Lifetime’s Deceitful Dating: Everything We Know 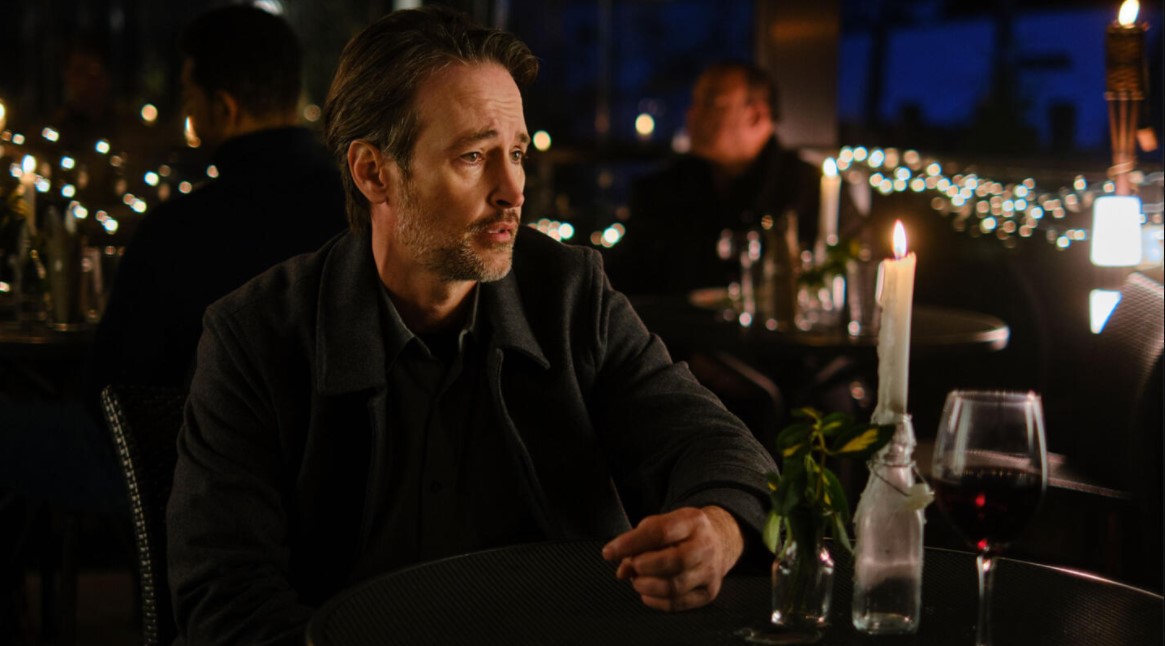 Lifetime’s ‘Deceitful Dating’ is a crime-drama film that revolves around John Logan, a widower and the father of two daughters, who is struggling to balance his responsibilities after his wife’s demise. Although Jillian, his wife’s best friend, comes to his support and helps him out, the void left behind by the sudden loss is still bothering John. But he finds some respite in his friendship with Alice, the new neighbor, who loves to be with his family. She quickly bonds with the Logan family and begins to spend a lot of time with them. Initially, Alice’s presence brings a lot of positivity and happiness to John and his daughters.

However, as days pass, conflicts and mysteries come to light, making Jillian and Chelsea (John’s eldest daughter) suspicious of the new neighbor. Eventually, their lives take an unprecedented turn when Alice’s ex-husband is found dead, and it appears that Jillian and Chelsea may be on to something. As the story unfolds, the twists and turns in the crime drama are enough to keep the viewers hooked to the end. In case the film makes you curious about its origin, cast, or other details, you have come to the right place. Here’s everything you need to know!

‘Deceitful Dating’ was filmed entirely in British Columbia, Canada. The westernmost Canadian province is famous for its beautiful landscapes. Over the years, it has become a prominent shooting location and has hosted the production of several Lifetime films. The filming in the region was limited to just a few locations, so let’s learn more about them without wasting any more time.

The crime-drama film was shot on location in Maple Ridge, British Columbia. The city is located between the Fraser River and the Golden Ears and has become a famous shooting destination thanks to its proximity to Vancouver. Maple Ridge has a long history of film production, and it has even hosted the filming of ‘Rambo‘ back in the 70s. Other popular movies and television that were shot in the region include ‘Bird on a Wire,’ ‘We’re No Angels,’ ‘Smallville,’ ‘The X-Files,’ ‘Deadly Second Chances,’ and ‘Psycho Intern.’ 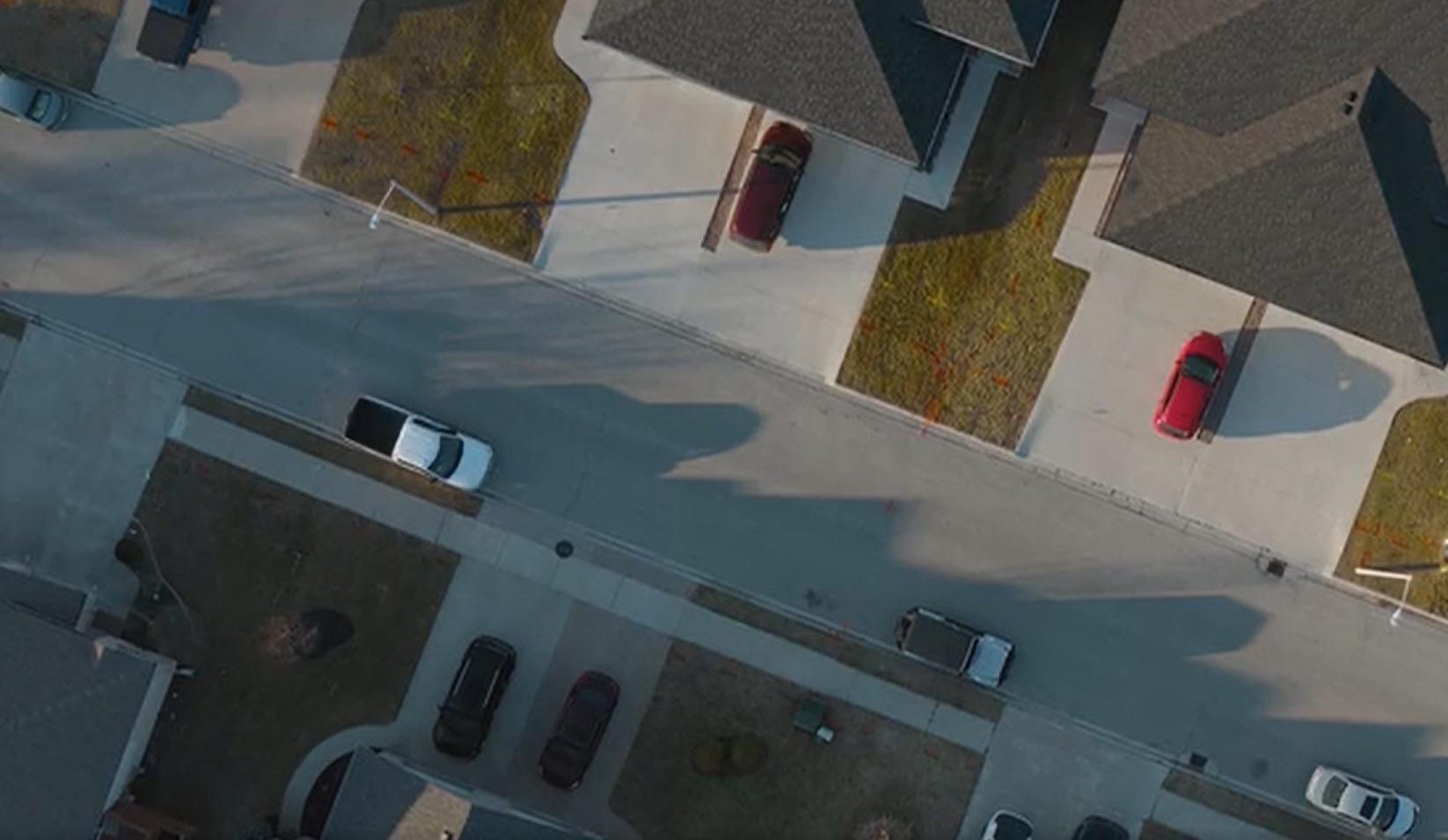 Derek Hamilton essays the role of John Logan, the father of two young daughters and a widower. The actor is best known for his appearances in television movies like ‘Cross Country Christmas,’ ‘To Have and to Hold,’ and ‘Meltdown: Days of Destruction.’ Interestingly, he is also popular for lending his voice to Razor, a character in the 2005 video game ‘Need for Speed: Most Wanted.’ The cast also includes Christine Chatelain as Alice. You may recognize the talented actress from the ‘Supernatural,’ ‘Riverdale,’ or ‘When Calls the Heart.’

Is Deceitful Dating Based on a True Story?

No, ‘Deceitful Dating’ is not based on a true story. The film’s premise revolves around elements of deception and a web of lies that has been explored numerous times in popular culture. Movies like ‘Lust: A Seven Deadly Sins Story’ and ‘Unforgotten’ explore the same theme of deceit and deception to fuel their fictional narrative. With no claims from the film’s makers taking inspiration from real-life incidents to drive the narrative, we can safely assume that the Lifetime movie is entirely rooted in fiction. 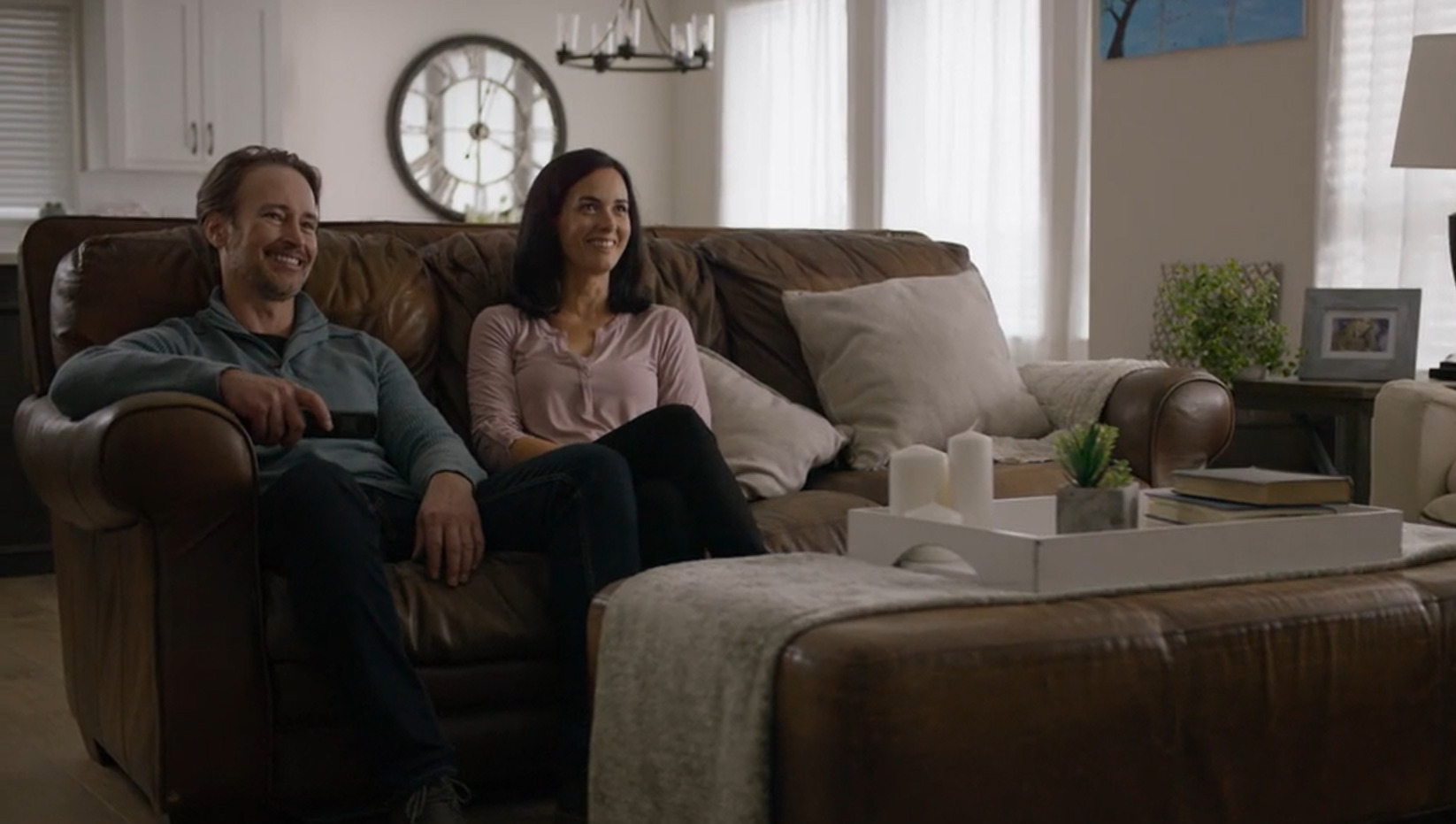 However, the murder case of Jerry Michael “Mike” Williams, like the death of Alice’s ex-husband in the film, is full of deceit and lies. When Mike suddenly disappeared in 2000, no one could really explain what happened to him. Around five years later, his wife Denise Williams strangely married Mike’s best friend, Brian Winchester. However, when the couple divorced more than a decade later, Brian confessed in 2017 to killing Mike.

Brian also alleged that his ex-wife Denise had pressurized him to commit the crime so that they could be together. The duo reportedly did it for $1.75 million worth of life insurance that was under Mike’s name. In February 2019, Denise was sentenced to life in prison after being found guilty of conspiracy to commit murder, first-degree murder, and being an accessory after the fact. In 2020, the murder conviction was overturned by the appeals court.

However, the First District Court of Appeal in Tallahassee upheld her conviction on the charge of conspiracy to commit murder along with the 30-year sentence. Denise Williams is currently serving her sentence at Florida Women’s Reception Center in Marion County, Florida. Although the story of the deception and murder of Mike has only a few similarities with the plot of ‘Deceitful Dating,’ such real-life cases prove that even though unknowingly, the film does reflect the harsh realities of life.