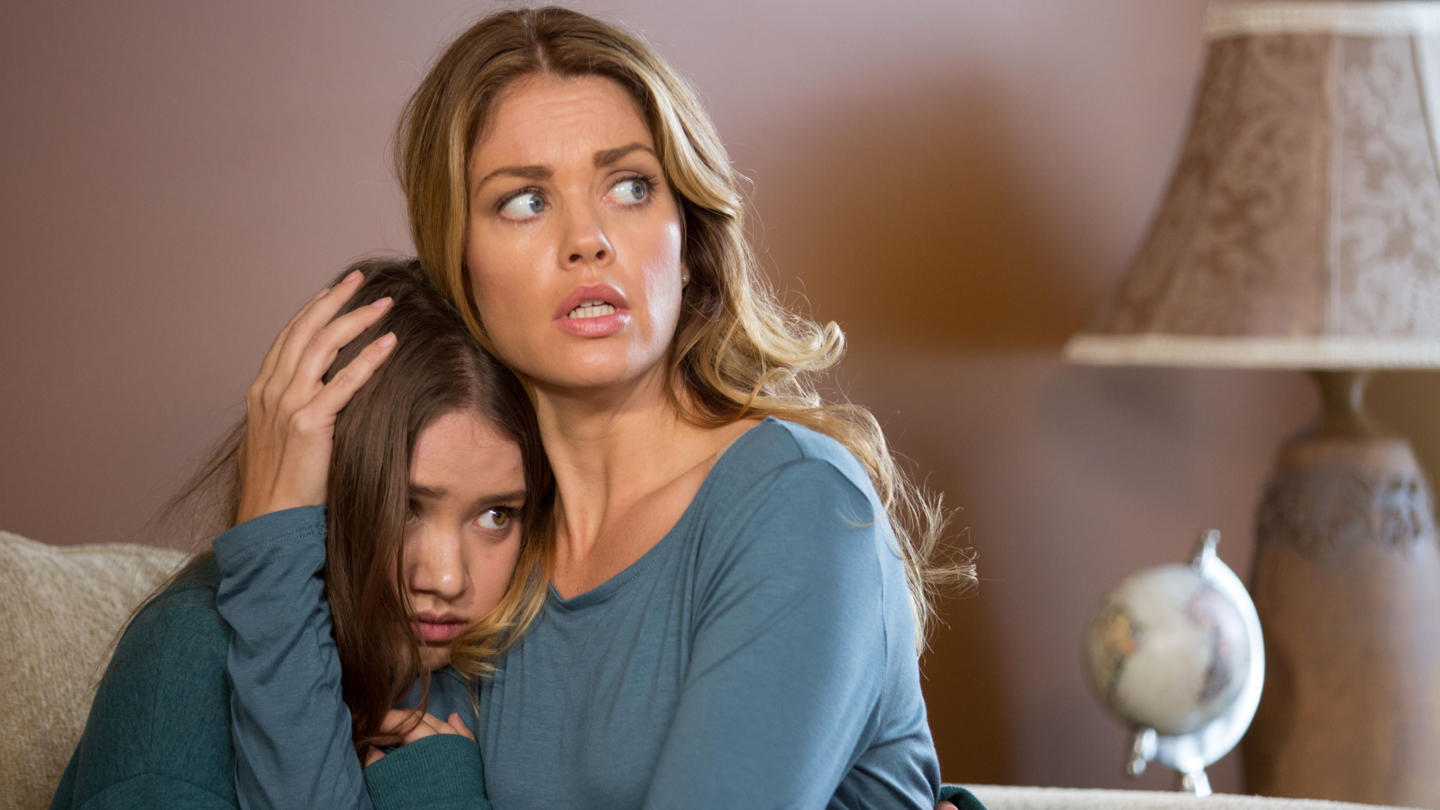 Lifetime’s fantastic roster of thrillers is strengthened by the addition of ‘Deadly Second Chances,’ which centers on a D.A. who prosecutes a man accused of killing his wife. The case dredges up some terrible memories for the lawyer as she finds herself haunted by the memories of her deceased mother. In a shocking turn of events, the attorney hits upon the truth that her mother might have been murdered. Armed with this knowledge, she has to delve into her past and uncover the secrets.

However, some skeletons should be left buried, and the D.A.’s quest for the truth might just turn dangerous for her. The film is set up in a manner that the action plays out captivatingly. Naturally, the location plays a big hand in nudging a thriller forward. In case you are curious about where ‘Deadly Second Chances’ has been filmed, we have the details and will also introduce you to the cast. 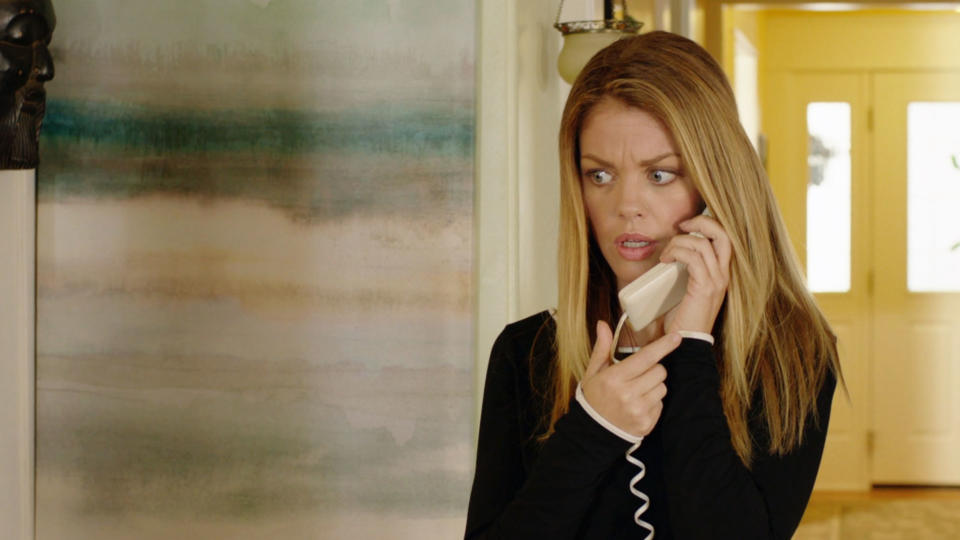 ‘Deadly Second Chances’ or ‘Lethal Second Possibilities’ has very scarce information about the filming locations. However, it appears that most of the scenes have been shot indoors. Naturally, it would require the project to film in residential areas. In all likelihood, the Lifetime movie has been filmed in and around British Columbia, Canada. The movie seems to have been specifically shot at Maple Ridge.

Several productions choose to head to Canada for filming for the several tax incentives provided by the local government. Moreover, British Columbia has some stunning vistas which make for vibrant visuals once they are included in the movie. The presence of a skilled professional crew and a reliable studio system to aid in the post-production process are just added perks. Moreover, ‘Deadly Second Chances’ has smartly used local cast members to keep the film within budget.

On that note, movies like ‘Deadly Second Chances’ make it a point not to turn the focus overtly on the filming location. It is done to make the film seem more relatable. If the setting is nondescript, the viewer is more likely to find it plausible that it could happen close to them. Ultimately, it makes the thriller more gripping. 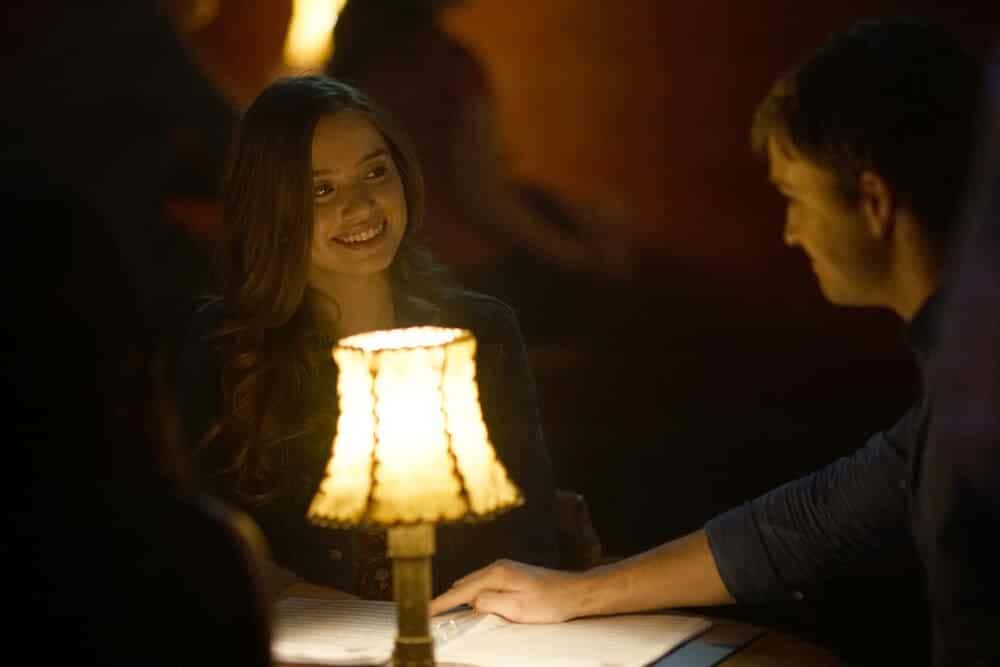 The main castmembers are Bree Williamson, Emilija Baranac, and Jill Morrison. Bree is an Ontario born actress who has been part of projects like ‘One Life to Live,’ and ‘A Beginner’s Guide to Snuff.’ She’s been married to Michael Roberts since 2008.

Emilija Baranac, from Vancouver, is a budding actress who has already appeared in noteworthy projects like ‘To All the Boys I’ve Loved Before‘ and the sequel ‘To All the Boys: P.S. I Still Love You.’ She is also a part of ‘Riverdale.’ Finally, we come to Jill Morrison, from Langley, British Columbia, who has been a part of projects like ‘Mean Girls‘ and ‘A Series of Unfortunate Events.’

Undoubtedly, the cast members are all rising stars and bring their best to the table to make the Lifetime movie a success. The choice of location only serves to underscore the best aspects of the thriller. Obviously, there are pragmatic considerations behind filming in British Columbia, but the film manages to transcend an idea of space and time to deliver a memorable experience.

Read More: Engaged to a Psycho: Cast and Filming Locations