Where Was Lifetime’s My Favorite Christmas Melody Filmed? Who is in the Cast? 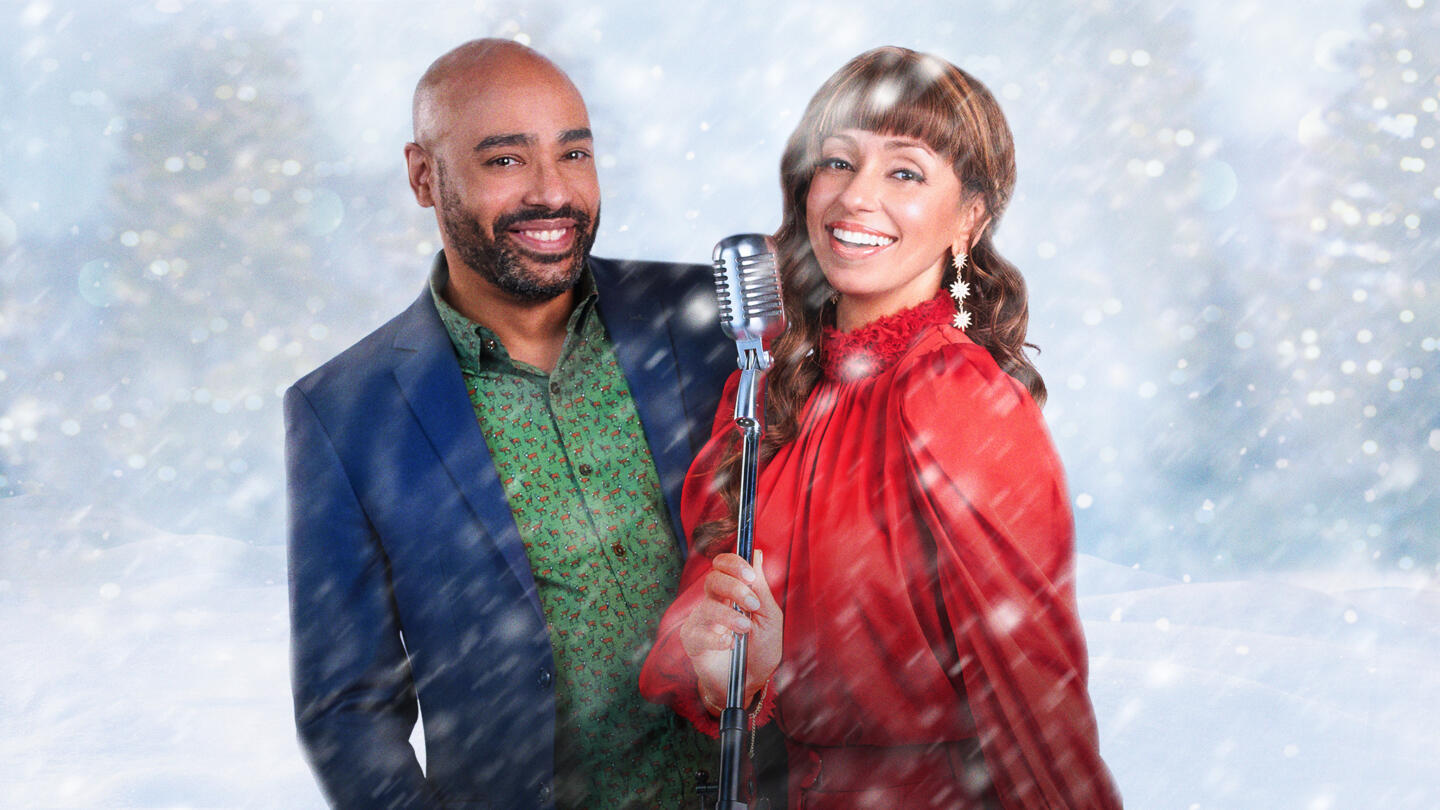 Directed by Michael Kennedy, Lifetime’s ‘My Favorite Christmas Melody’ is a holiday drama movie that features Mya and Rainbow Sun Francks. The film follows Abby, a talented and promising singer-songwriter who now writes short songs for commercials and is slowly giving up on her childhood dreams. Just when it seems that all her hopes are dying, she is tasked by a music teacher to help save the local high schools’ arts program. The unexpected offers help Abby reinvent herself, and she rediscovers her voice in the process. The slow and agonizing journey of the promising singer from a disheartened and frustrated younger adult to a dreamer who wants to follow her heart is captured with Christmas as a consistent theme.

If you are also captivated by the locations decorated with Christmas trees and ornaments and now wish to learn where exactly all those scenes must have been filmed, then you have come to the right place. Here’s everything you need to know.

The Lifetime movie was filmed entirely in Ontario. The east-central Canadian province is famous for its great many natural locales that offer the ideal conditions for film and television production. Curious to learn more about the specific details of the shooting? Allow us to be your guide.

The principal photography of the holiday drama movie took place in Toronto. The region has a prominent film and television production industry that contributes generously to the province’s economy. Since the production took place during the global COVID-19 pandemic, the cast and crew had to follow stringent safety norms on the sets. 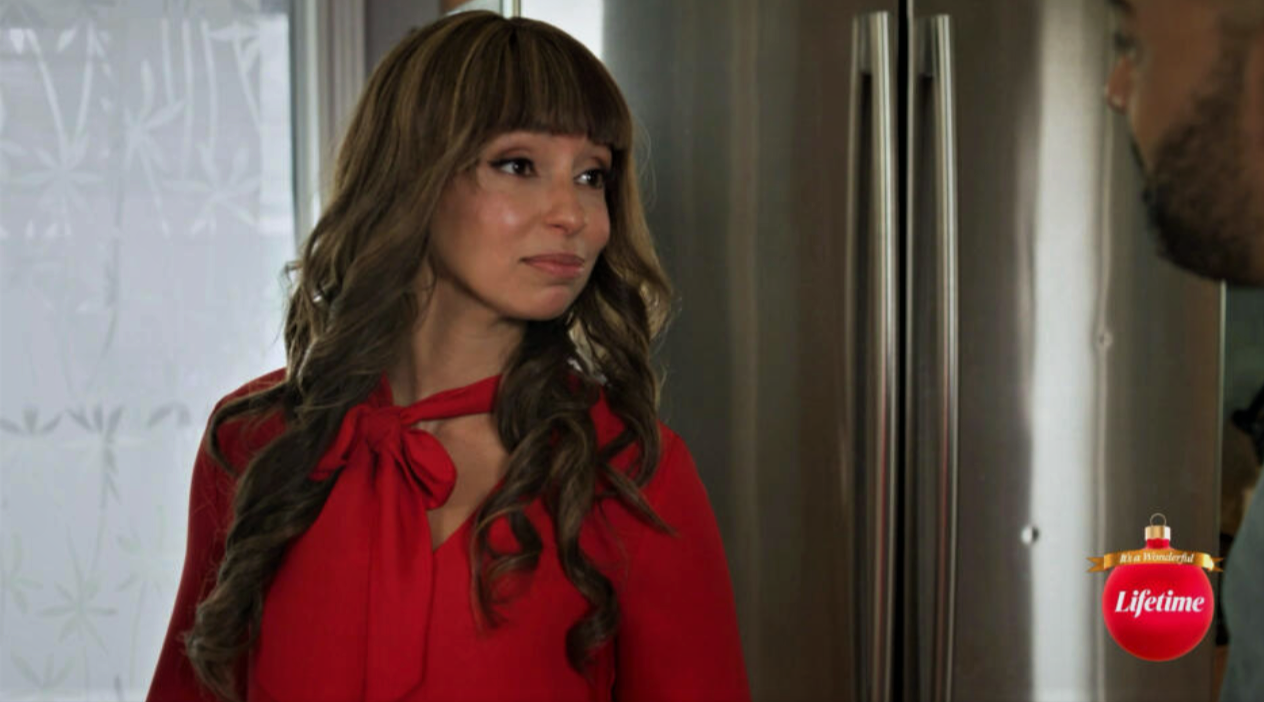 Even before the filming commenced, the actors were quarantined for 14-days straight. During those two weeks, Mya actually prepared her role, and by the time she started filming, the actress had already learned all the songs by heart, which gave her ample time to focus on other aspects of the production.

Mya headlines the Michael Kennedy directorial by essaying the role of Abby, the promising singer-songwriter who rediscovers her passion for the art form after being tasked by a music teacher to work for her. The acting credits of the talented artist include ‘NCIS: Naval Criminal Investigative Service’ and ‘5th Ward.’ Rainbow Sun Francks, the Toronto-born actor who is best known for his roles in ‘Black Fox: Good Men and Bad,’ ‘High Fidelity,’ and ‘The Umbrella Academy,’ also plays an important role.

Sonia Dhillon Tully plays the role of Brenda. You may recall watching her in other television movies like ‘Under the Christmas Tree’ and ‘Love in Translation.’ Furthermore, Brielle Robillard appears as Lila. The actress is famous for her roles in ‘The Lake,’ ‘Endlings,’ and ‘The Silencing.’ Other noteworthy cast members include Christine L. Nguyen (Whitney), Carson Reaume (Ethan), Niki Kerro (Casey), and Chris Tarpos.