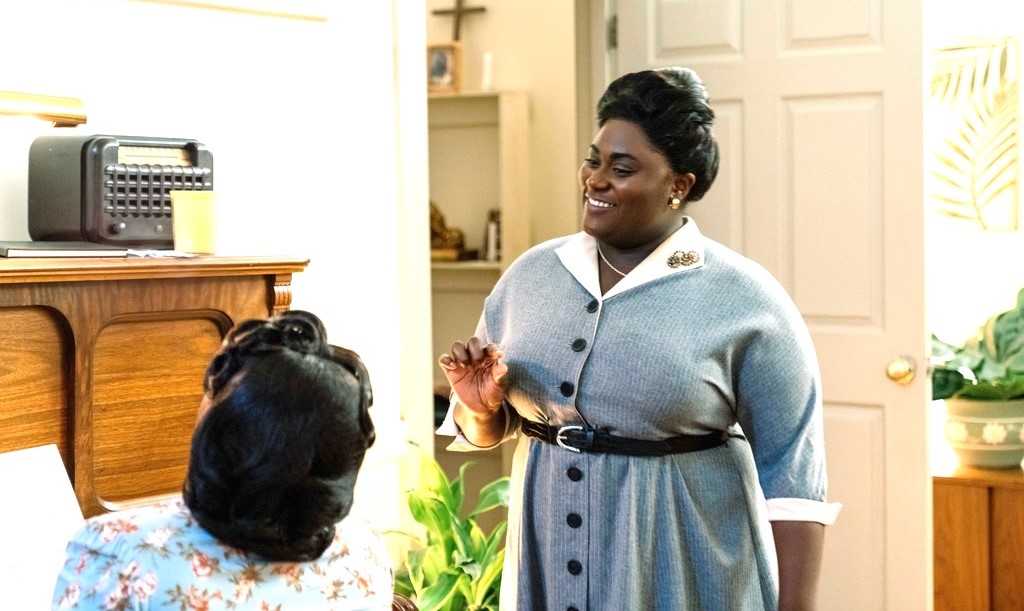 Lifetime’s ‘Robin Roberts Presents: Mahalia’ is a biographical drama film that revolves around the inspiring life of the influential vocalist and a supporter of the civil rights movement, Mahalia Jackson. Born in the era of rampant racism, Mahalia did not let racial injustice get in her way and went on to establish herself as a prominent gospel singer. Her career lasted for four decades, and in that time, she ensured the gospel blues spread to black churches across America.

The inspirational life of Mahalia Jackson was filmed with the uttermost care that it reflects the previous century, and therefore one may wonder where it was filmed. If you find yourself asking the same question and also want to know more about the film’s cast, then you don’t have to look any further as we have got you covered.

Some well-known television shows and movies that have been filmed in this part of the world include ‘Riverdale,’ ‘The X-Files,’ ‘X2: X-Men United,’ ‘Deadpool,’ ‘Final Destination,’ and ‘Scary Movie.’ The shooting for the biographical drama film was done in only two cities, so without wasting any more time, let’s have a look at them.

The principal shooting for the movie was done in Vancouver, British Columbia. As one of the most ethnically diverse cities in Canada, Vancouver has, over the decades, established itself as a significant center of film and television production in North America. As a key contributor to the global film industry, the city has served as the filming location for more than hundreds of films and television shows. Therefore it is not surprising that the film industry of Vancouver offers employment to tens of thousands of people every year.

Other than the aforementioned factors, the city is also a famous tourist location and attracts millions of people who visit to savor its natural beauty. Actor Benjamin Charles Watson (John) shared a photo on Instagram to give his followers a glimpse of what shooting was like for ‘Robin Roberts Presents: Mahalia.’

A portion of the movie was also filmed in Langley, British Columbia. Located in the Metro Vancouver regional district, the small city has been used as a shooting location for several television films, shows, and movies in the last few years. The long-list of productions include ‘The Nine Lives of Christmas,’ ‘Hitched for the Holidays,’ ‘Nearlyweds,’ ‘Taken Back: Finding Haley,’ and ‘The Pregnancy Project.’ The Douglas Park of Langley, which has a permanent stage, is the center of the city’s theater, arts, and music.

Danielle Brooks headlines the movie by essaying the role of Mahalia Jackson. Interestingly, Danielle is also a singer, and you may recognize her from the Netflix original comedy-drama series ‘Orange Is the New Black.’ Jason Dirden, who is well-known for his roles in ‘Greenleaf,’ comedy-drama film ‘Elementary,’ the 2010 documentary ‘The Start of Dreams,’ appears as Russell in the movie. Producer, director, and author Kenny Leon portrays Professor Kendricks.