Lifetime’s Secrets in the Mansion: Everything We Know 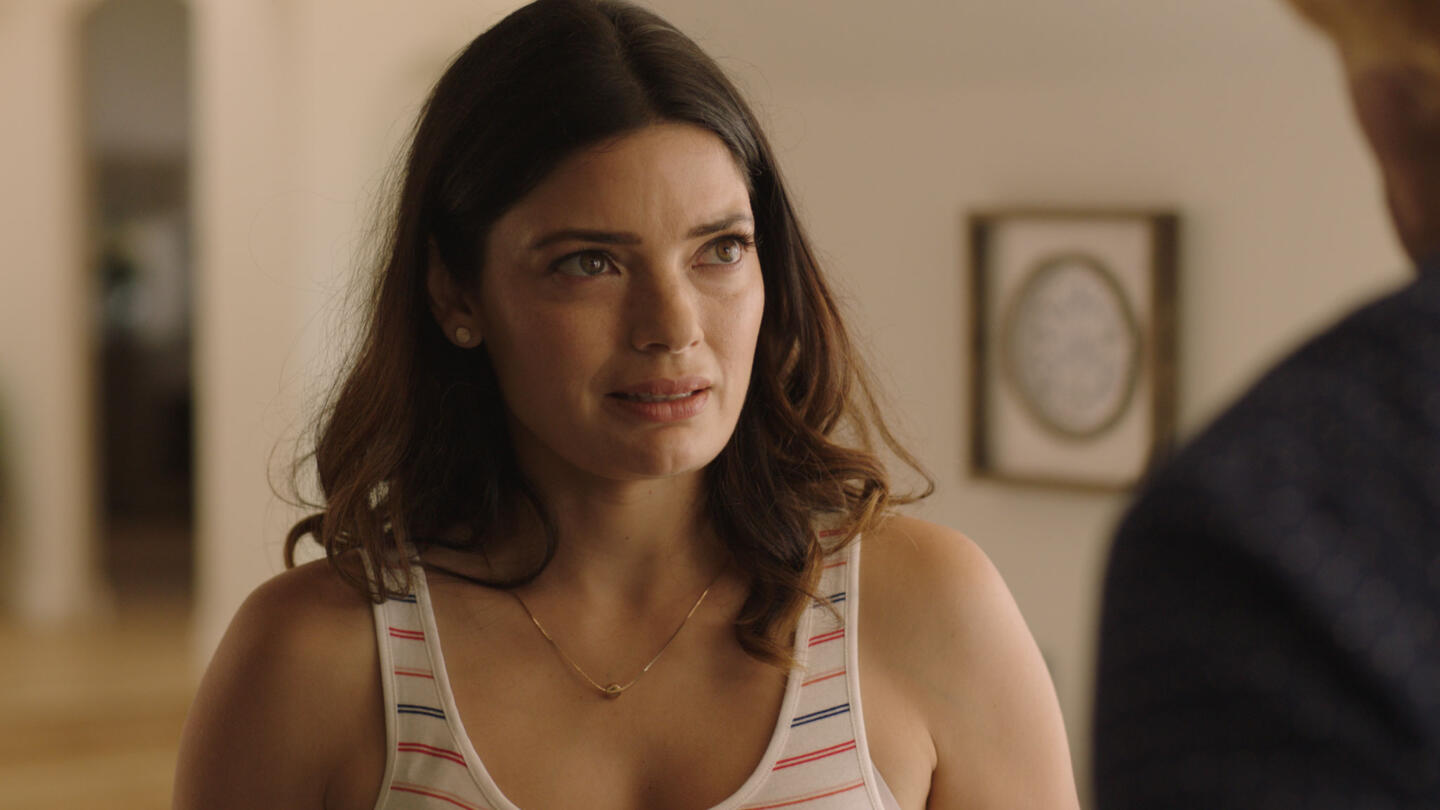 Directed by Danny Buday, Lifetime’s ‘Secrets in the Mansion’ is a drama thriller film that follows a young, intelligent woman named Brandi who has been with her boyfriend, Aaron, for quite some time unbeknownst to the fact that he comes from one of the richest families in the country. When she visits his family estate, Brandi truly begins to grasp how wealthy he really is. Over time, she falls madly in love with Aaron.

Soon, the secrets of the family of Brandi’s boyfriends begin to come to the fore, and she realizes that she may not be with the right man after all. The twists and turns that unfold can keep anyone on the edge of their seats, and viewers may wish to learn more about the film’s origins, production, and cast. In case you are also looking for similar information, we have got you covered.

Secrets in the Mansion Filming Locations

‘Secrets in the Mansion’ was filmed extensively in California. The production of the film reportedly commenced sometime in August 2020 and wrapped a few weeks later on September 15, 2020. Since the filming took place in several locations in the Bear Flag State, let’s learn more about them without wasting any more time.

Malibu has served as the principal photography destination for the Danny Buday directorial. Located just 30 miles west of Los Angeles, the coastal town is famous for its sand beaches, picturesque view of the Pacific, and hiking trails. Its proximity to the City of Angels has helped the beach city attract several television projects over the years.

Some names that immediately come to mind include the MTV show ‘Buzzin’,’ ‘Summerland,’ ‘Stranger Things,’ ‘Two and a Half Men’ among many others. Gina Vitori, who essays the role of Jackie in the film, spent some time relaxing on the beach and shared photos of the beautiful holiday destination on Instagram.

The production of the Lifetime movie also took place in Los Angeles, apart from other locations in the region. The Southern California city boasts mesmerizing natural locales that include snow-capped mountains and arid deserts, which gives filmmakers a varied terrain to film all kinds of scenes. Known as the center of the nation’s film and television industry, it has been a global hub of film production since the early 20th century, when about 80% of the movie industry was limited to the City of Angels alone.

‘Secrets in the Mansion’ was also reportedly shot in Burbank. It is located close to the other two filming locations and is home to Walt Disney Studios and Warner Bros. Studios. Since the production of the Lifetime movie took place during the global coronavirus pandemic, the cast and crew followed COVID-19 protocols on the film’s sets and were reportedly regularly tested while shooting. They also wore face shields and adhered to social distancing norms to ensure that the production went smoothly.

Secrets in the Mansion Cast

Natasha Wilson headlines the movie by essaying the role of Brandi. She is best known for ‘Once Upon a Time’ and ‘Continuum.’ Taylor Napier portrays Brandi’s boyfriend, Aaron. You may recall watching the actor in ‘The Wheel of Time.’ Gina Vitori, who is famous for her role in ‘Surrounded,’ appears as Jackie. Caryn Richman plays the role of Fiona, while Houston Rhines portrays Owen. Other noteworthy cast members include James Hyde as Leonard, Rose Han as Vivian, Alanna Foley as Susie, Jon Briddell as Reid, and Renae Anderson as Denise.

Is Secrets in the Mansion Based on a True Story?

No, ‘Secrets in the Mansion’ is not based on a true story. The public perception that the wealthy people with connections find it easier to avoid conviction, jail time, or even proper investigation is not without merit. Therefore, viewers may believe that the Lifetime film is a depiction of one such case of injustice rooted in economic disparity. However, such an assumption is not grounded in reality. The credit for the narrative of the Danny Buday directorial goes entirely to the talented screenwriter Brooke Purdy who has weaved an intriguing plot that in its own way exposes the failure of the justice system in punishing the rich and the influential.

According to Los Angeles Times, about 60% of US jails at a particular time are filled with people who are not yet convicted or proven guilty but are awaiting trial. Some believe the policies are unjust and favor the wealthy because not everyone can manage to pay the price for freedom and end up getting stuck behind bars awaiting trial. As per Time, even the Supreme Court favors the rich and powerful, which speaks volumes about the current criminal justice system and makes one wonder if things were any different in the past.

Unfortunately, even in the past, things have not been much different, and money has always played a crucial role in the courtroom, often allowing the rich and wealthy to avoid punishment even for serious crimes. ‘Secrets in the Mansion’ fuels its fictional narrative with real-world examples of wealth disparity playing a role in securing justice or avoiding conviction and weaves a fictional yet intriguing plot that keeps viewers hooked to the end.