Is Lily James Dating Anyone? Does She Have a Boyfriend?

Lily James is an American actress who has remained versatile in her choices by playing significant roles in movies ranging from period dramas to romantic comedies. Professionally taking her father, James Thompson’s name, she has made him proud by the immense fame and success gained within ten years of joining the industry. In 2018, the ‘Mamma Mia! Here We Go Again‘ star was awarded the prestigious “Editor’s Choice” at Harper’s Bazaar Women of the Year Awards for her outstanding screen presence.

While her fans recently saw her portray the fervent character of the second Mrs. De Winter in the Gothic romance ‘Rebecca,’ they have been curious to know how intense has been the actress’ real-life love story? Here is everything we know! 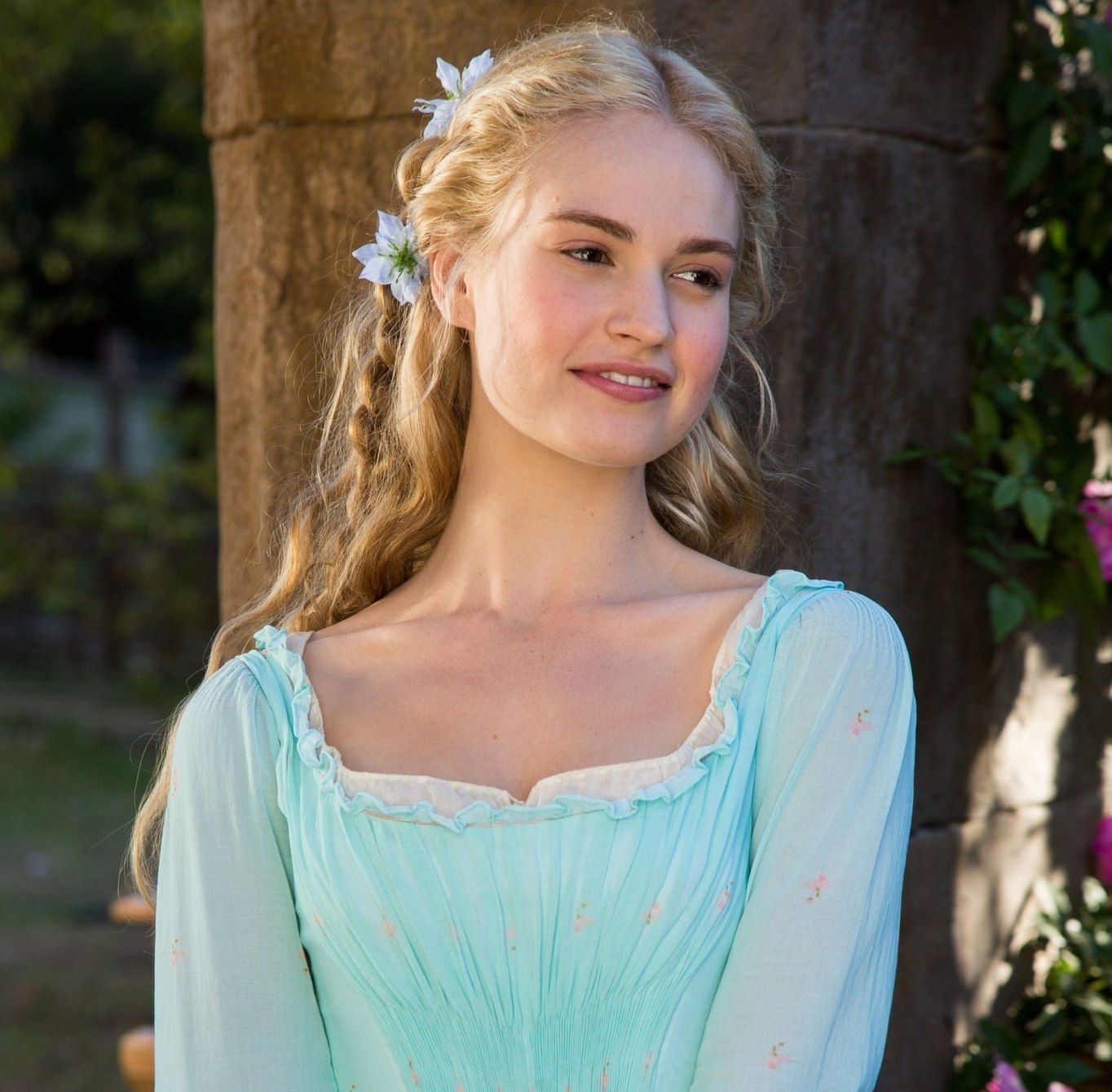 Lily Chloe Ninette Thomson is the offspring of Ninette Mantle, an actress, and James “Jamie” Thomson, a musician. Her parents’ hailing from the entertainment industry intrigued a deep interest in her for performing arts early on. The ‘Baby Driver’ star kick-started her career in 2010 from the British television series ‘Just William.’ Her notable performance as Lady Rose MacClare in the period drama show ‘Downton Abbey’ landed her the titular role in ‘Cinderella.’

The fantasy film proved to be a great commercial success and put the American actress on the map. She has also showcased her impeccable acting skills as Natasha Rostova in the historical drama ‘War & Peace’ and the war film ‘Darkest Hour.’ Moreover, the talented star has shown an appreciable singing capability as she has lent her voice to various songs like “Sing Sweet Nightingale,” “Lavender’s Blue,” and “A Dream Is a Wish Your Heart Makes.”

Unfortunately, Lily James has also had the bitter taste of failure with her second major film ‘Pride and Prejudice and Zombies,’ a parody of Jane Austen’s ‘Pride and Prejudice.’ But on the bright side, the movie crossed her paths with her now-boyfriend, and the two have been one of the hottest couples in the UK!

Who is Lily James Dating?

In 2014, Lily James met the ‘Doctor Who’ fame, Matt Smith, on the set of movie-adaptation ‘Pride and Prejudice and Zombies’, and the two instantly hit it off. While playing the clingy Mr. Collins to James’ Elizabeth Bennet, Smith won her heart with his kind eyes and charming personality. Later, they showed up together at the Cannes Film Festival in the same year and have made appearances as a couple on numerous red carpet events since. But they specifically made a thumb-rule to never talk about their private lives and have stuck with it since the beginning.

The task of digging information about a love story can get arduous if both the partners prefer to stay mum about the details. Lily and Matt were presumed to be briefly engaged, but their break-up rumors started to float around in December 2019. Despite seen together in March 2020, it was widely believed that the pair had already parted ways as the rumor mill churned a romance between James and ‘Captain America’ fame actor, Chris Evans.

She rekindled the tittle-tattle about her separation from her longtime boyfriend after she canceled an appearance on NBC’s ‘The Tonight Show Starring Jimmy Fallon.’ From the looks of it, her promotional commitments have taken a back seat amidst the ongoing controversy since Lily James was spotted kissing the famous English actor, Dominic West, as reported by Page Six.

The buzz caught fire due to his “married” relationship status, but he released a joint statement with his wife, Catherine FitzGerald, stating that there was no trouble in their paradise. Lily James’ relationship status remains uncertain, yet a source close to them revealed to The Sun that despite their best efforts to reconcile their differences, sadly, the duo has “mutually decided to just close this chapter of their lives.”