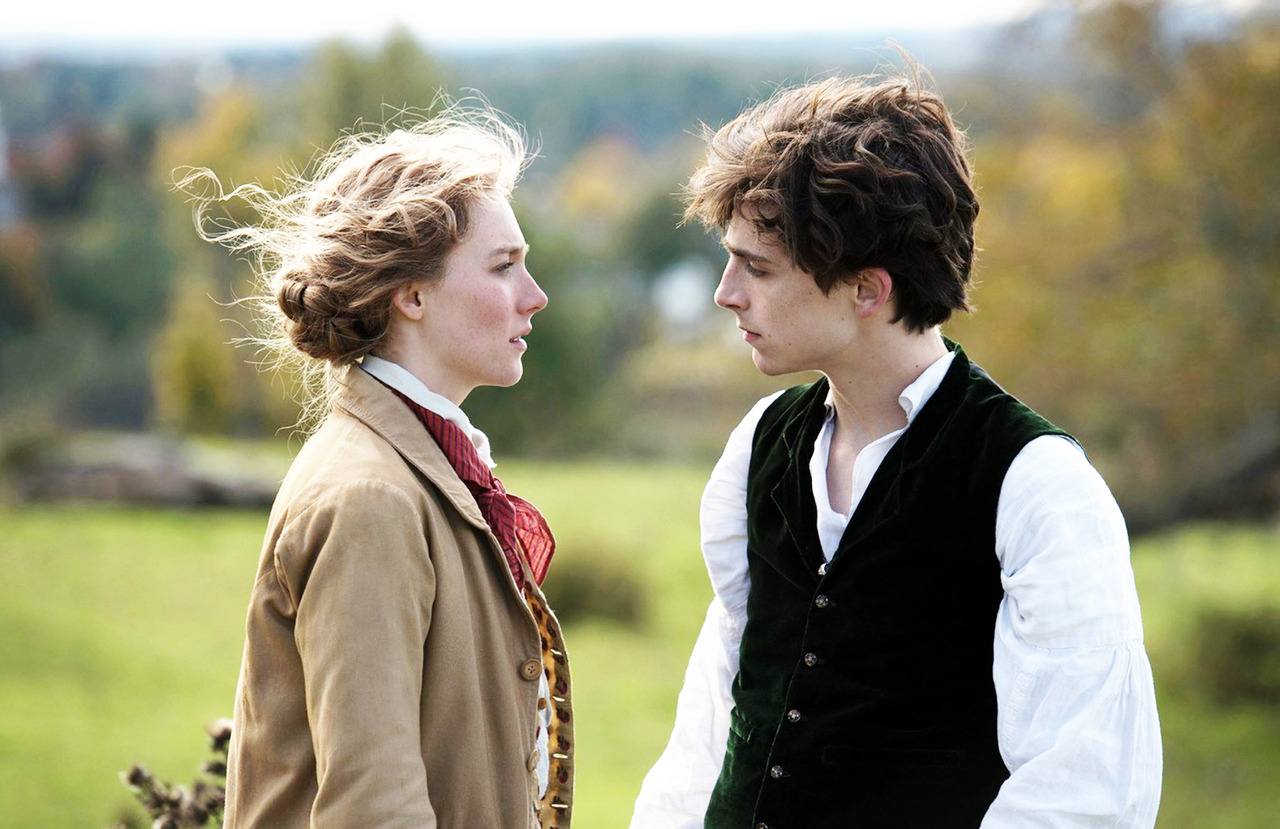 Ever since the release of her Oscar contending film, ‘Lady Bird’, in 2017, Gerwig has become one of the most talented young directors of Hollywood. ‘Little Women’ is her third directorial venture and is expected to be a major Oscar player. The trailer seems to justify all the Oscar hype around the film. With so many recognized names in the star cast and a feminist drama set in 19th century, one can understand why people have high hopes with the film.

The story of ‘Little Women’ is set in 1860s New England and explores the lives of the March sisters. The film focuses more on the sisters’ lives after Meg (Watson), Jo (Ronan), and Amy (Pugh) leave their family home and navigate their young adulthood in the aftermath of the American Civil War.

Even though Alcott’s novel has been adapted numerous times for television and film, Gerwig’s film seems to have a fresh take on it. It is also evident from the trailer that she is going for a more feminist tone keeping in mind the current times we live in. If the movie turns out to be as good as the trailer, expect several Oscar nominations, including Saoirse Ronan for Best Actress (she’s looking in fine form here), Timothée Chalamet for Best Supporting Actor, and Gerwig herself for Best Director. The people behind the film would definitely be hoping that this time Gerwig travels the distance and wins the top prize — she had to contend with just the nomination for ‘Lady Bird’.