Will There be More of ‘Love Is Blind’? 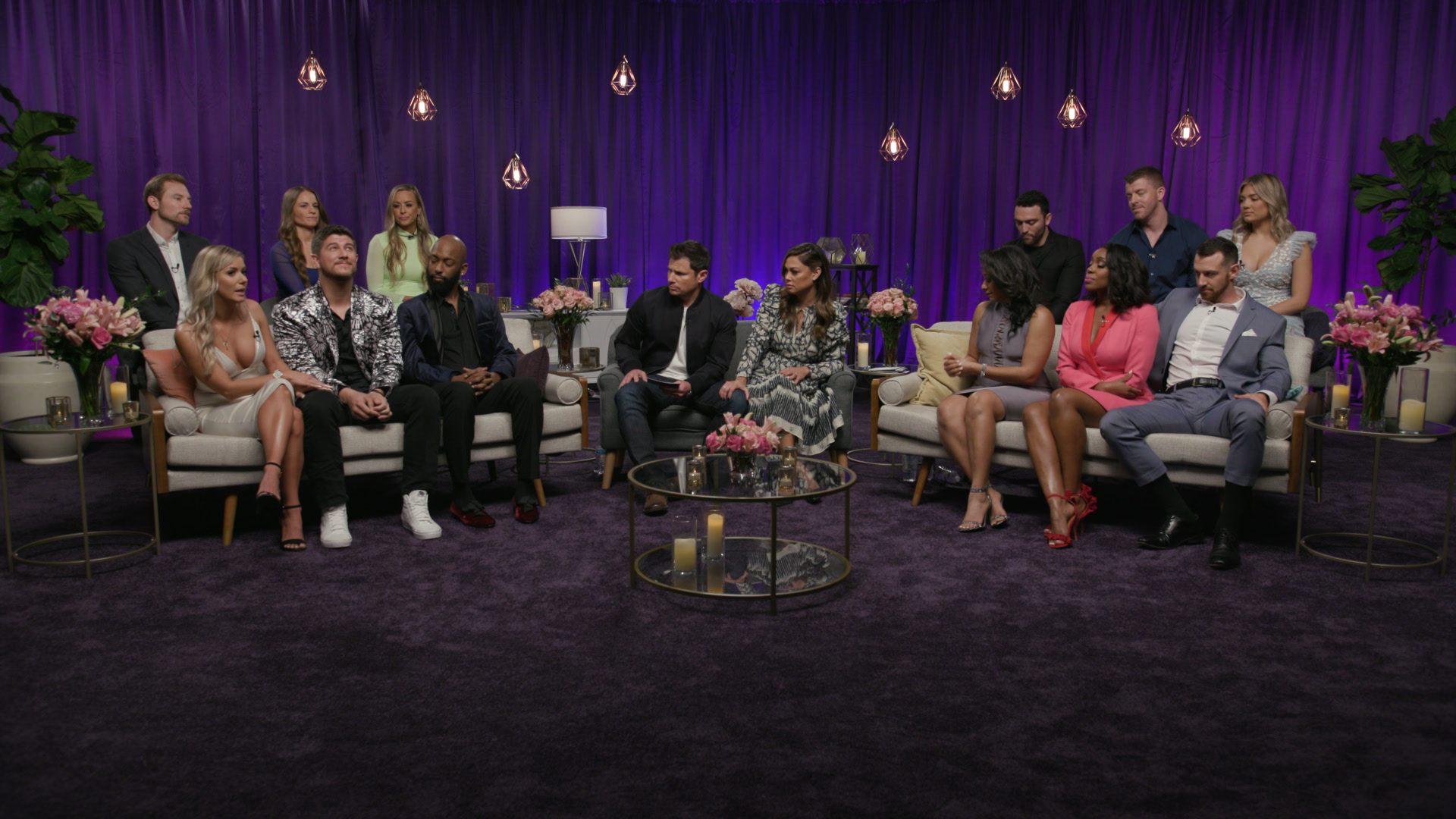 Love Is Blind, Netflix’s sensational dating reality show, instantly became one of the breakout hits for the streamer. Season 1 was a three-week event, complete with first-time proposals, meltdowns, and steamy romantic dates. Drawing comparisons to The Bachelor, Married at First Sight, and The Circle, it was branded by critics as “harmless, entertaining, and satisfying.”

Now, with the inaugural installment having drawn to a close, with some explosive conclusions, fans feel their Thursday nights have become empty. But worry not. There’s always another season to look forward to or is there? Well, read on to know all the intel we have gathered about when Love Is Blind season 2 can release and who can be in it.

Yes, fans are craving already for another season of this unpredictable reality series. And their wishes seem to be reflected by the creators’ comments as well. Creator Chris Coelen, when asked about the chances of a renewal during an interview with OprahMag.com, replied: “I want to see a season 2 or a season 12. Don’t you?” He added that he is 100% sure about multiple seasons of Love Is Blind coming to the streamer in the near future. Sounds promising right?

The social experiment has also made the cast members instant influencers, with many of them having more than 100,000 Instagram followers on their public profiles. This is proof enough that the show is insanely popular. Moreover, the customized pods used in season 1 have not been demolished yet — proving that due to the repetitive premise of the show, the concept can be used again and again, only with new participants in each season.

So, to cut a long story short, our answer to the question, ‘Will there be a Love Is Blind’ season 2′, is a resounding yes. The only news we need to wait for now is for Netflix to make an official announcement.

Now let’s try to work out when can season 2 release. The first season began filming in September 2018 and wrapped up in November 2018. Our best estimate is that season 2 should start filming within next few months. The post-production time for season 1 was more than a year. But we don’t think season 2 will take so much time. Considering everything, we strongly believe Love Is Blind’ season 2 might release as soon as February 2021.

Love Is Blind is hosted by Nick Lachey and Vanessa Lachey. In season 1, the duo is accompanied by 30 individuals, single men and women looking for love and attempting to try out the adage – ‘love is blind’.

In the first season, five couples finally make it to the altar after getting engaged: namely, Cameron Hamilton and Lauren Speed, Damian Powers and Giannina Gibelli, Kenny Barnes and Kelly Chase, Mark Cuevas and Jessica Batten, and Matt Barnett and Amber Pike. In the finale, only 2 pairs, Barnett and Amber and Cameron and Lauren say the final vows.

In season 2, we expect Nick Lachey and Vanessa Lachey to resume their hosting duties. But the batch of contestants will definitely change. We will update this section with their names as soon as Netflix offers further updates.

What is Love Is Blind about?

Love Is Blind brings together a bunch of lovelorn singles, on a search for their lifelong partners. In the beginning, for the first 10 days, the participants do not see with whom they are communicating. They are able to talk to each other only through self-contained pods. Once they decide to carry the relationship forward, they reveal themselves, see one another for the first time, and pop the question.

In the next phase, the couples head to a Netflix-sponsored vacation. Later, the to-be partners visit each other’s families, homes, and meet friends. Finally, on the day of the wedding, they need to decide if they will split or tie the knot.

While we wait for an update on season 2, watch the season 1 trailer below: